Williams says the dramatic 2022 Formula 1 car changes will force it to be more ‘cautious’ with its design planning, but it will not sacrifice all work on its current challenger. 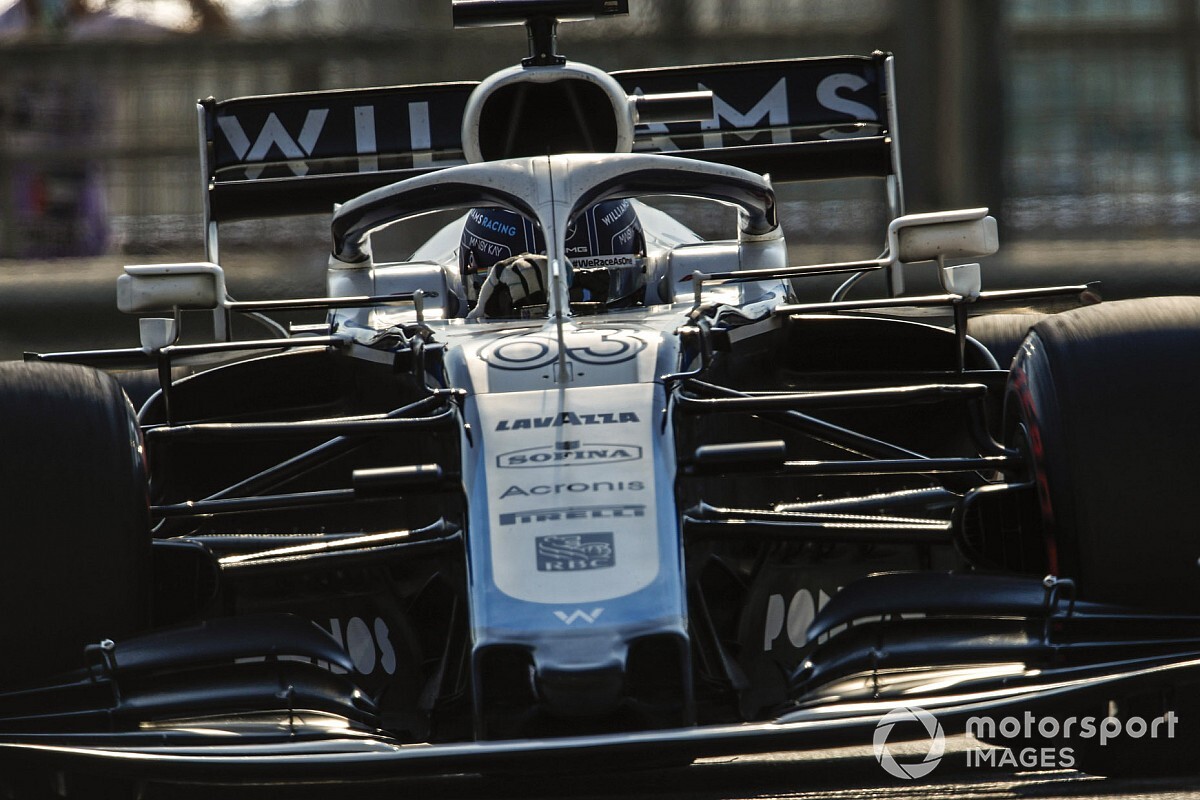 The Grove-based outfit is coming off the back of an encouraging season where it began its recovery from an ultra-disappointing 2019 campaign.

However, it knows that it needs to do more if it is to have a realistic shout of closing the gap on the cars ahead and move off the bottom of the constructors’ championship standings.

But ahead of the dramatic rules overhaul that is coming for 2022, when F1 switches to new ground effect cars, the team knows it cannot afford to be late with that project.

Team principal Simon Roberts said everything would be focused on ensuring that its 2022 car was as good as it could be, but that would not mean completely sacrificing work on this year’s upgrades.

“It's [the 2022 rules] a great opportunity for all the teams, but it's a great risk as well,” said Roberts. “But the thing we're focused on is that there's zero carry over from '21 to 22. So you can't be late with anything.

“The simplest part, which stops you racing, will stop you racing. So we're being more cautious than normal with our programme.

“We're working backwards from the first race in 2022, looking at what we need to have in place [then], what we need for the winter test, and then taking that all the way back through the development programme to figure out how much space and capacity we have across the whole organisation.”

Roberts said that only once Williams knew where resources needed to be devoted would the team know how much time it could give to the 2021 project.

“We definitely have time, people, windtunnel and CFD availability in the early part of the year to develop the '21 car, and that's what we're going to do,” he said.

“There will be a crossover point. If you said: 'When is the crossover point?' I don't know. But it's not going to be August - we'll be well into the 100 percent 2022 [car development] before August. But it's not the end of January either. Somewhere in that range, we'll cross over.”