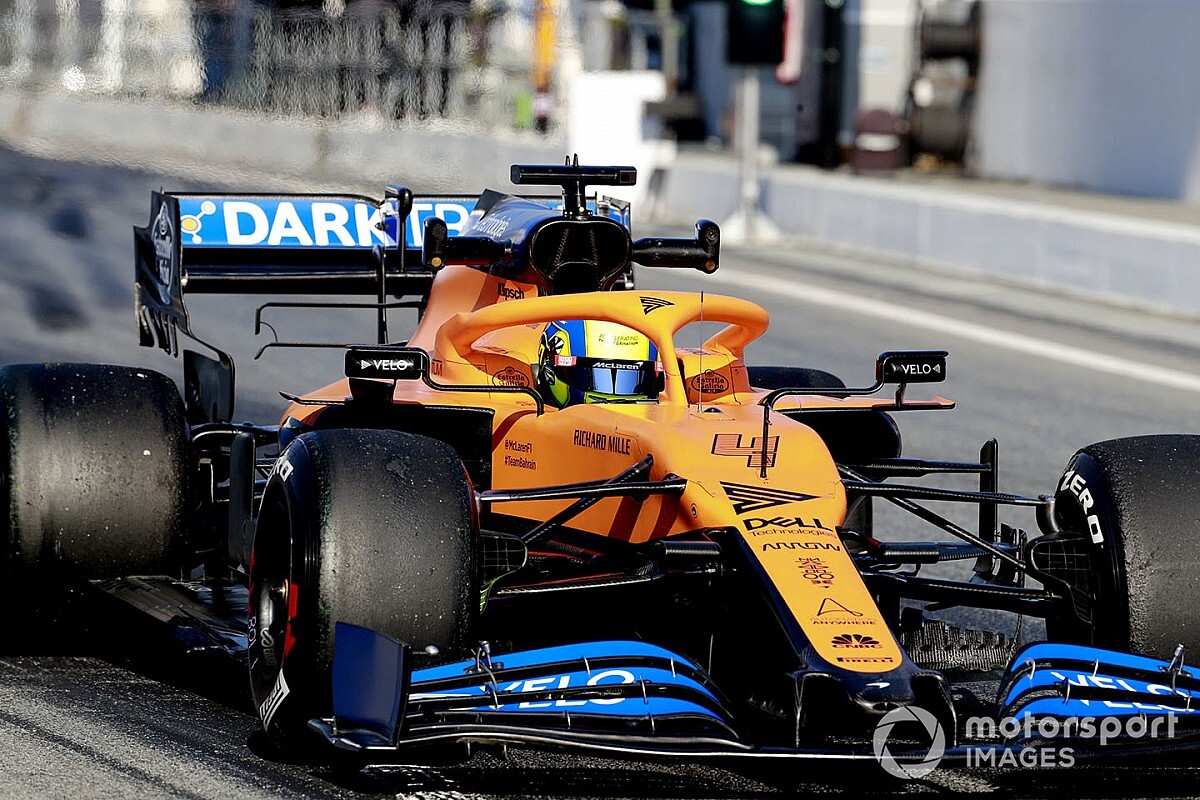 McLaren doubts any potential extension of the 2020 Formula 1 season into next year will cause any contractual issues with either its drivers or its Mercedes engine switch.

F1 currently remains on hold due to the ongoing COVID-19 pandemic that has already forced the opening nine races of the season to be called off.

A number of contingencies are being worked on by F1 officials, with one consideration being an extension of the 2020 season into early 2021.

McLaren drivers Carlos Sainz Jr. and Lando Norris are both out of contract at the end of 2020, while the team is set to change from Renault to Mercedes engines.

Asked if rolling the season into 2021 would cause any contractual issues, McLaren team principal Andreas Seidl said it would be in the interest of the sport to find fair solutions for all parties.

“I think on contracts, it doesn’t matter which contracts, it will not be a big issue,” Seidl said. “I think it will be easy to find solutions there, because everyone involved in F1 has the same interest. We have contracts in place. And so for us there's no reason not to continue with that plan.

“I don't think that there will be any issue regarding our agreement we have with Renault. I think it's important to state also we have a great relationship there and an open and transparent relationship for this year.

McLaren is known to have already opened talks with Sainz over a new contract, with the Spaniard’s two-year deal set to expire at the end of 2020.

The team rose to fourth place in the constructors’ championship last year with Sainz and Norris, the latter impressing in his rookie season.

Asked by Motorsport.com if the team was now more likely to retain both drivers for 2021 due to the delayed start to the season, Seidl said: “Our position hasn’t really changed, or the way we want to approach that for the future.

“Within McLaren, with Carlos and Lando, of course we would have liked to get some races under the belt now and then sit together finally and make decisions from both sides.

“But also here, I don’t think that is a big issue at the moment.”

F1 can't be "hole in the ground" for team spending - Steiner