F1 can't be "hole in the ground" for team spending - Steiner 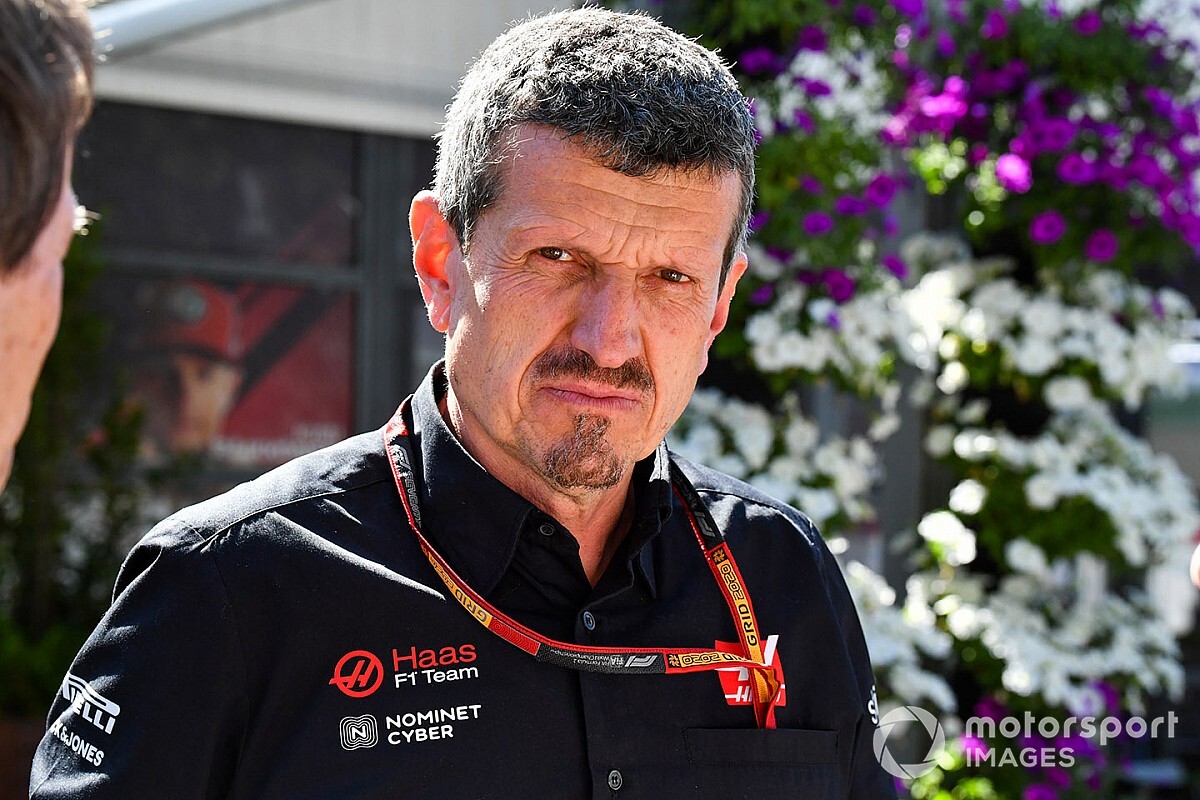 Haas Formula 1 boss Guenther Steiner says that the sport has to make financial sense in order for team owners to continue to invest – and not be a “hole in the ground” for continued spending.

With their income cut, the COVID-19 crisis has put a focus on the financial situation of all teams, and especially the smaller outfits that are backed by wealthy individuals like Gene Haas.

Teams have had fruitful discussions with the FIA and F1 bosses about a reduced cost cap from 2021 onwards, and which would give the smaller outfits more motivation to stay on, as it would close the performance gap to the big players. However thus far no agreement has been reached.

McLaren CEO Zak Brown warned recently that three or four teams might not survive into next season unless appropriate measures are taken. No teams have signed the new Concorde Agreement, and thus none are committed to participating from 2021.

Steiner says that unless the outlook improves he can’t expect Haas Automation to continue to bankroll the team.

“I hope that at some stage this could be a break even business because that's what it should be,” Steiner told Motorsport.com. “Not only to invest, because at some stage, everybody’s tired to invest.

“We need to try to make a business out of it, and not an investment business with no return. If I wouldn't be hopeful that we can achieve it I would say to Gene, ‘Don't do it,’ because otherwise I would be lying to him.”

Steiner is confident that the teams will eventually agree on a significantly lower cost cap than was originally announced for 2021.

“The day I feel that that is not achievable, I can speak up, as you well know. ‘It will never fly. So why should we be doing it?’ I hope everybody agrees to some terms that everybody can hopefully make a business out of it, that is the aim.

“How long it will take, I have no idea, but it's a good point to start now to think about it seriously again. And some of the big teams should start to think about it, that they don't want to have just a hole in the ground which you have to fill every year with dollar notes.”

Steiner says that the sport should look after all the teams in order to ensure a full grid.

“I would say it makes a lot more sense for F1 to have teams like Haas around, because if we go, a few teams, there is no benefit from it. I think we need to be clever enough to find a compromise between the big and the smaller teams, that they're all there, and all competitive.

“Nobody wants to be participating on a basis where you know that you just can finish last. Then you go and do something different in life, and especially if we're talking about people who put lots of money in, there's a lot of things you can do with money, and coming last is not one of them, and not many people want to do that.

“So in the end I think we are all smart enough that we find the solution so that we have got 10 teams going forward, and F1 wins.”

Steiner says it’s important for all teams to have the opportunity to at least be in the fight.

“I'm not saying that everybody needs to win races, but you need to be able to have your day, and that you're not three or four seconds off. It's not for a small team’s advantage that we should do this, and this needs to be clear.

“F1 in general should be the winner of this, that we have got 10 teams, which are all solid, which can all compete.”