Ericsson determined to show Sauber what it's missing 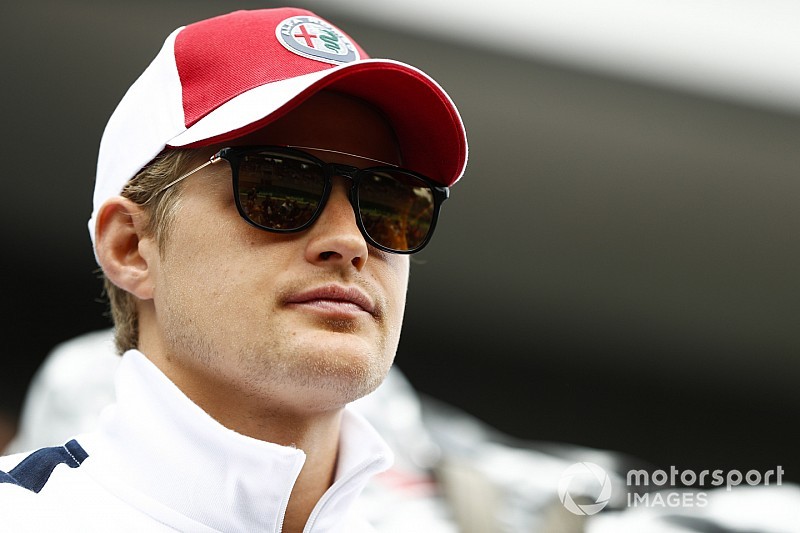 IndyCar-bound Marcus Ericsson says his target at the end of the 2018 Formula 1 season has been to show what his Sauber team will be "missing" next year, when he will be replaced.

Sauber has signed Kimi Raikkonen and Antonio Giovinazzi for 2019, while Ericsson has inked a full-season deal with the Schmidt Peterson IndyCar squad and will dovetail that campaign with a Sauber reserve driver role.

Ericsson has not given up hope on returning to F1 in the future and, after securing a career-best qualifying result of sixth in Brazil, said ending 2018 on a high will be important to send the right message.

"I don't want to close the door on F1 but now I go to America for next year, I'm really looking forward to that and I see myself staying there for a long time," he said.

"But I don't want to close the door, and because of that I think it's very important that every time I go out on track I prove what I can do.

"I know I'm leaving at the end of the season and I want to show to the team what it's missing.

"So, I'm working as hard as I can, trying to deliver as good a job on and off the track as I can to really show how good I am."

Ericsson was unable to translate that qualifying performance into a result on Sunday because he picked up floor damage on the way to the grid and more bodywork damage in a first-corner clash.

He retired early on, while teammate Charles Leclerc, who Ericsson outqualified, went on to finish seventh.

Ericsson has at least equalled his best-ever points return in an F1 campaign – nine – and has made back-to-back appearances in the top-10 qualifying shootout as part of his late surge in form.

He puts some of that progress down to finally experiencing a competitive scenario, having spent so many seasons at the back of the pack with Sauber and Caterham before that.

"I had one year at the beginning of '15 where we were fighting, then the second half of '15 we were struggling," said Ericsson.

"The rest of my F1 years have been pretty much running at the back and not racing much other people.

"That's something this year, I've been racing people all year and been in the fight.

"It gets you back into that groove as a driver, and I think that's helped me to improve throughout the year as well and do better and better throughout the season." 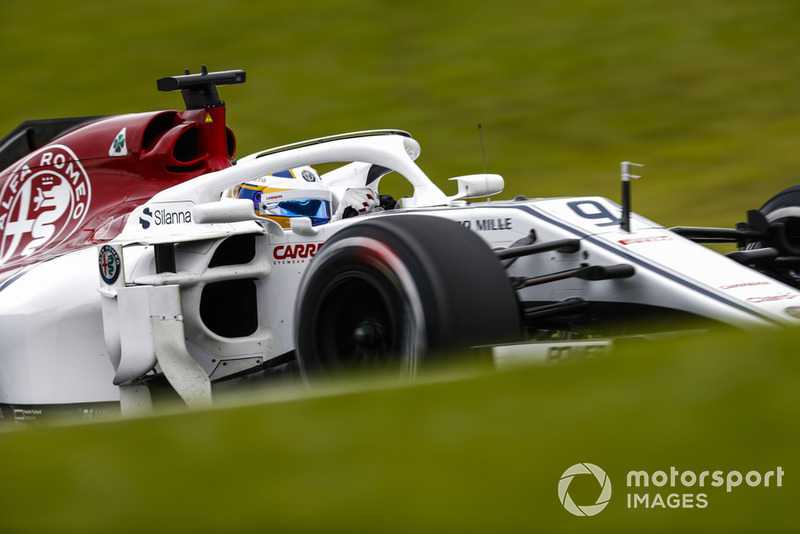 Silverstone "the only place" that can host the British GP