Car makers may decide F1 not a priority anymore - Szafnauer 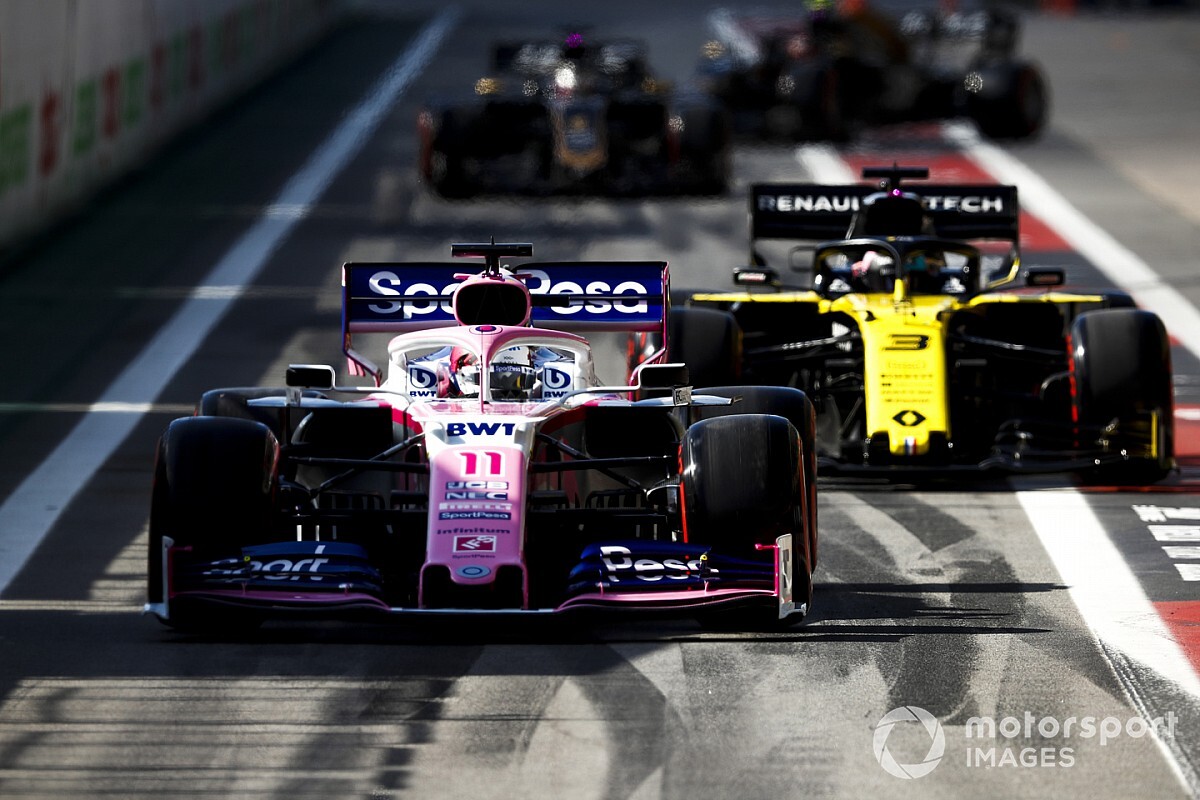 Racing Point team principal Otmar Szafnauer says manufacturers may decide racing in Formula 1 is no longer a priority once the impact of COVID-19 crisis is felt.

F1 teams are currently bracing for the economic fall-out of the pandemic, with the sport reporting last week it had experienced an 84% fall in revenue across the first quarter of the year.

The opening 10 races of the season have been called off, the hosting fees for which funds much of the prize money that is then given to teams.

It has led to concerns about the future of a number of outfits on the grid, with Williams deputy chief Claire Williams warning F1 could lose “a lot of teams” if it does not go racing this year.

Racing Point team boss Szafnauer said that while F1 should “worry about everybody across the board”, he feared manufacturers may want to focus on supporting their road car businesses instead of keeping F1 programmes running.

“The thing with the manufacturers, not so much in Formula 1, but in their regular business of developing and selling and designing road cars, it’s a very, very cost intensive business,” Szafnauer said in an interview on Sky Sports F1.

"Their fixed costs for tooling are massive, and it depends where in the cycle you are of reaping some of those revenues back from the fixed costs that you put in.

“If this thing caught you at a point in your life cycle of your cars where you just invested billions and billions of dollars and now you’re hoping to get some of that back from car sales, but it’s not happening, then again at that margin, this could have a big impact, I think.

“If you’re a big car manufacturer, then you’ve got to say ‘is racing really our bread and butter? No it’s not, selling cars is.’ So you make those kind of decisions.”

Szafnauer served as Honda’s director of strategy and business planning in F1 prior to its withdrawal from the sport at the end of the 2008 season, triggered by the economic crisis.

He felt the recovery of manufacturers such as Honda after the Great Recession acted as proof things would improve after the COVID-19 pandemic.

“But unfortunately in 2008, it just looked like there was no end to the financial crisis, and it looked like their car sales were never going to rebound, and that’s when they decided to pull out.

“As it turned out, the car sales did rebound, they came back, and I think the same thing will happen here.

“We will get over this, car sales will rebound, there might be pent-up demand, and we’ll get through it.

“In the meantime, I think it’s important that we start racing as soon as possible.”

F1 “waiting for details” as quarantine confirmed for UK arrivals