F1 “waiting for details” as quarantine confirmed for UK arrivals 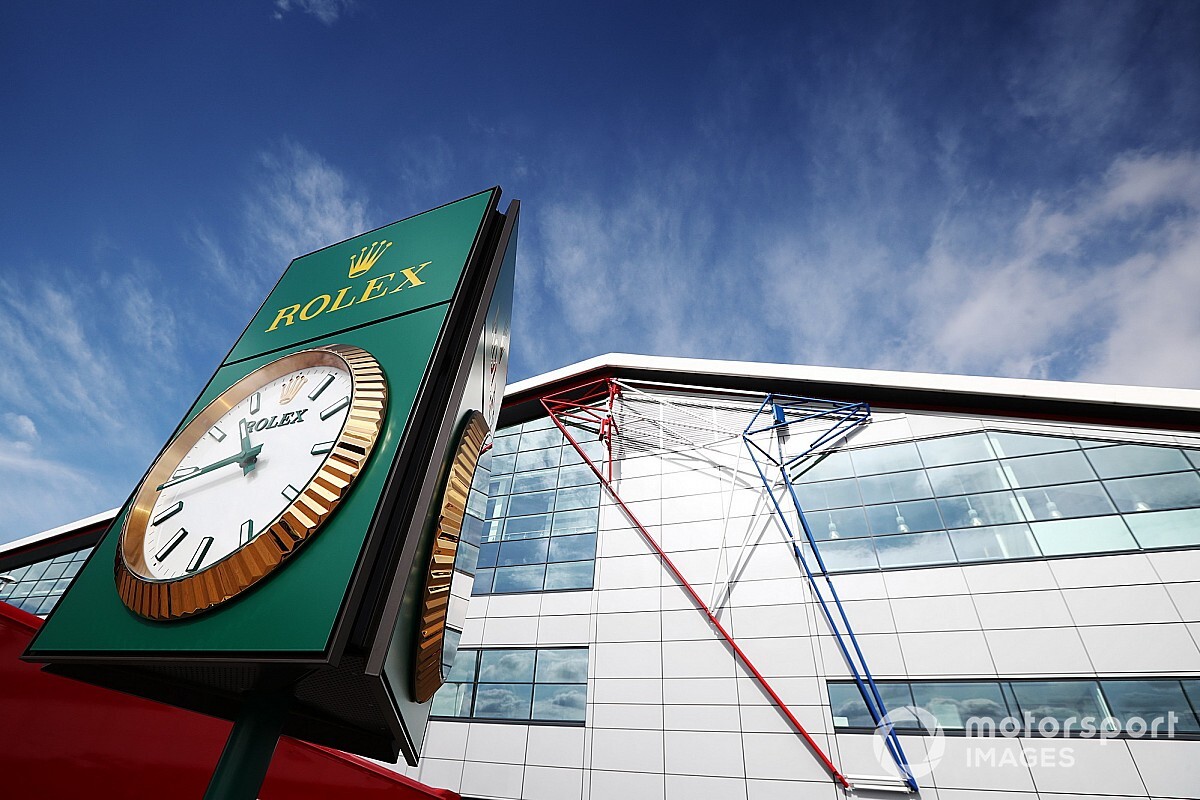 Formula 1 says it is in discussion with the British government about the possible implications of a quarantine on those arriving from overseas, and which is set to be imposed in the coming weeks.

Unlike many other countries the UK has imposed no travel restrictions since the start of the Coronavirus crisis. However, last week it emerged that a 14-day quarantine, involving self-isolation at a specific address given on arrival, could be introduced in late May or early June.

In a speech to the nation on Sunday evening, Prime Minister Boris Johnson confirmed that a quarantine was coming “soon”, although he gave no further details.

If it continues into July such a measure could in theory have an impact on F1’s plans to restart the 2020 World Championship.

The intention is to run two races at the Red Bull Ring on July 5 and July 12, followed by – if an agreement is confirmed with the venue – two further races at Silverstone. The entire F1 circus would have to enter the country between the Austrian and British events, along with those involved with F2, F3 and the Porsche Supercup, all of which are part of the resumption plans.

An F1 spokesman told Motorsport.com: “We will wait to see the details and are in discussion with government regarding our plans to restart racing safely.”

F1’s strategy for a resumption is based around strict COVID-19 testing of all personnel, and it’s understood that the hope is that those able to present negative test results will be exempted by the UK authorities, thus allowing them to enter or re-enter the country without quarantine.

Car makers may decide F1 not a priority anymore - Szafnauer