It is the second time this year that the Monegasque driver has tested positive, having also contracted the virus in January after coming into close contact with another case.

The Ferrari Formula 1 driver is suffering from mild symptoms but "feeling fine" and will self-isolate at home.

"In accordance with protocols required by FIA and the team, Charles was tested on his return from Abu Dhabi.

"He is currently feeling fine, with mild symptoms and will self-isolate at home."

Leclerc is yet to comment on his positive test, with his last social media post yesterday suggesting he was going to Maranello to prepare for the 2022 season. 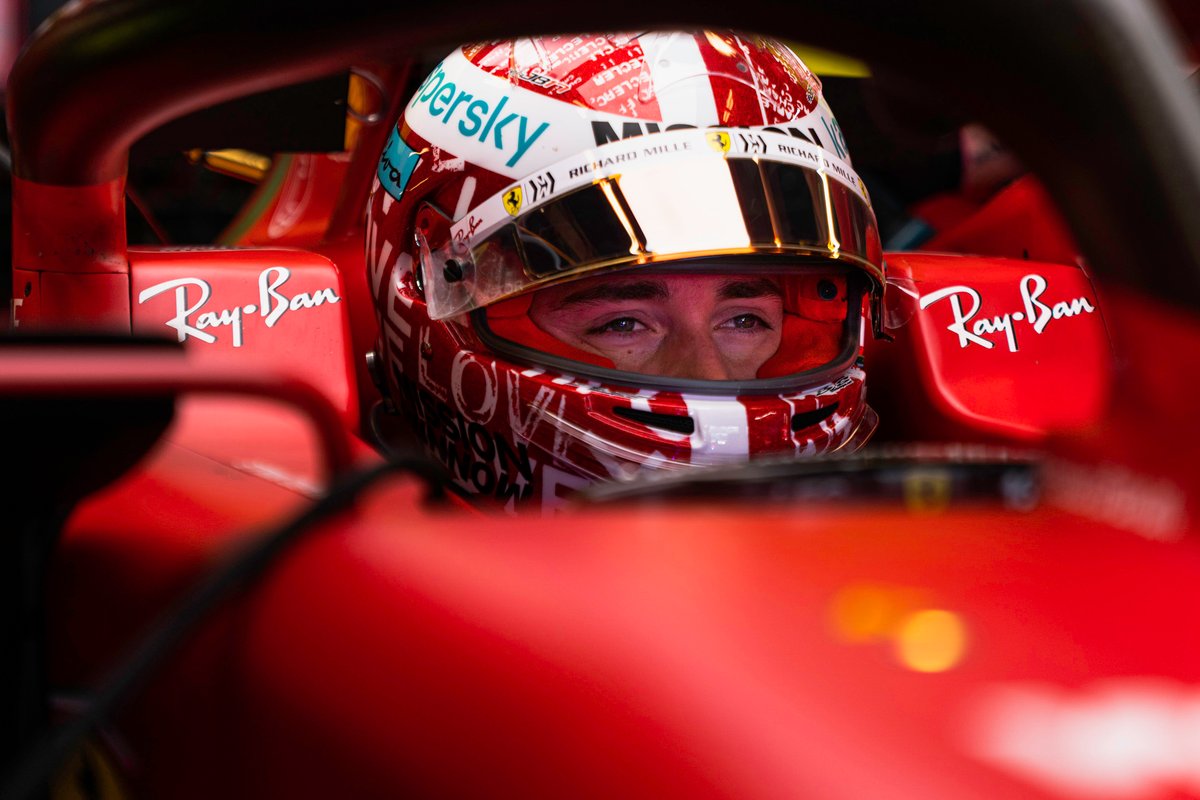 He also suffered from mild symptoms when he contracted the virus in January.

Nikita Mazepin was the last driver to contract COVID-19 and was ruled out of the season finale after he tested positive last week.

F1 sporting director Steve Nielsen admitted that he's "worried" about the potential impact of the return of tighter COVID-19 restrictions worldwide on next year's schedule.

The emergence of the Omicron variant in recent weeks has led to countries re-instating some restrictions as cases in the UK soar, with a record 88,376 new positive test results recorded on Thursday.

Ricciardo "clearly" needs to make another step in F1 2022