Kvyat: "People are calling me quite a bit" for 2021 drive

AlphaTauri Formula 1 driver Daniil Kvyat says he’s been getting calls about work for 2021 and he will ultimately be able to choose what he does. 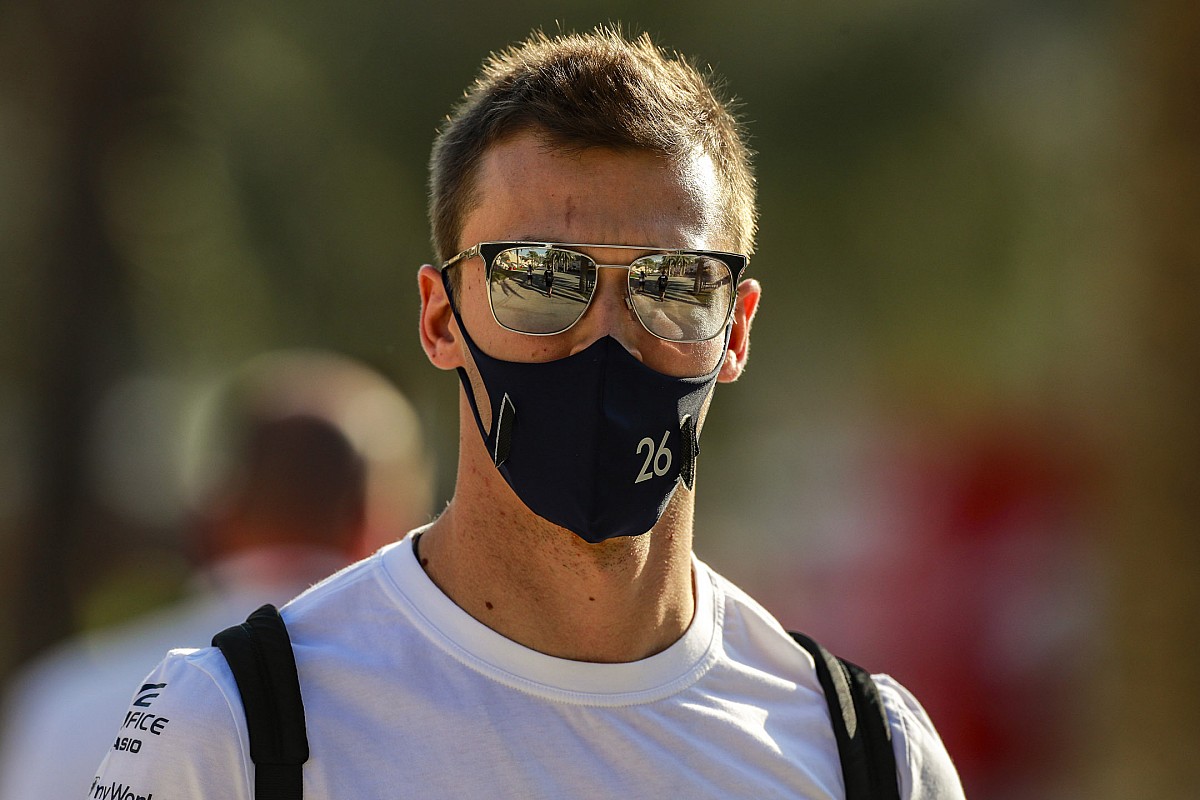 With Pierre Gasly already confirmed in the other seat, Kyvat’s place at the Faenza team is looking uncertain. F2 star Yuki Tsunoda is widely expected to be promoted, while Alex Albon is also potentially in the mix if he’s dropped by Red Bull Racing.

However, Kvyat says that he’s already heard from potential employers in other categories, and his manager Nicolas Todt is looking at options.

“People are calling me for sure quite a bit,” he said. “And for sure, there is a lot of interest from everything, from many places, but right now I know that I will be able to choose what I can do next year anyway.

“My deal was with AlphaTauri, Toro Rosso at the time, that I do 2019 and 2020. And that's it. And then we will see. However, after Abu Dhabi, regardless of anyone's decision, I'm deciding what I'm doing with my life, with my career.

“We'll see what it's gonna be, I still don't know. For sure there is interest from other people. I received calls, and it's good. It's always very nice to have interesting options. And it never hurts.

“So I'm definitely in touch with people, Nicolas is in touch with people. So it can become a very interesting thing in the future. So like I said, I'm open to many things, and I don't have any particular preferences at the moment. I am still focusing on these races here.”

“And then you look at all the things and you pick what suits you the best, what you think you will be able to do the best job possible in a way.

“There is still nothing to think about yet, about these kinds of things. But of course, I'm not saying no to anything before it even comes.”

Kyvat admitted that one possibility is to take a year out and reflect, something that Sergio Perez has suggested he might do.

“I said that I have options. And one of the options is also just to have a proper holiday year, doing something else. Just enjoy other things, other things that I didn't do while I was in F1.

“I'm confident I can be competitive in anything. So whatever I drove usually, from day one,everyone was saying to me, ‘Wow, you're really competitive, even if it's a completely different thing to F1.’

“I had a full year off in 2018, and I barely drove anything. And then I came back to Abu Dhabi in the test, I did 160 laps and I was straight away very competitive also. So I'm also not too worried about that.”