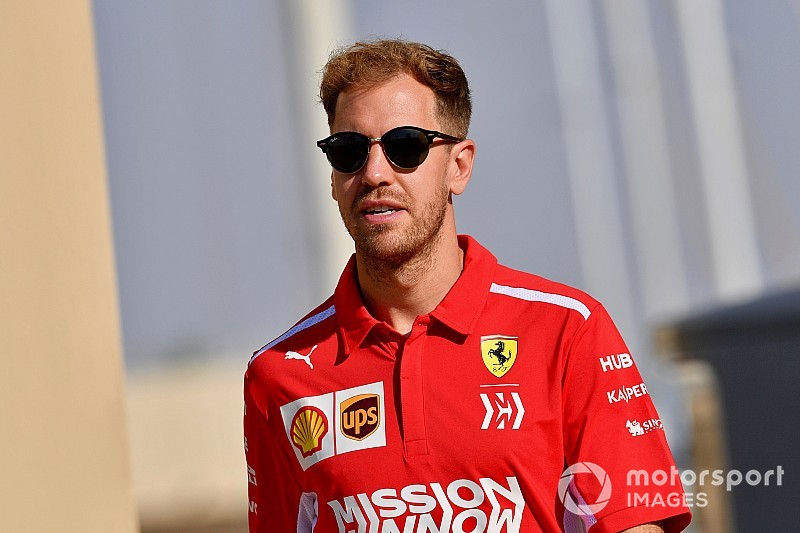 Irvine raced for Ferrari from 1996 to 1999 and earned all four of his grand prix victories in his final season with the famous team, taking on the role of its title protagonist after Michael Schumacher suffered a broken leg.

Despite claiming that "I don't watch it [F1] anymore because it bores me", Irvine – who left F1 at the end of the 2002 season after three years with Jaguar – questioned five-time world champion Lewis Hamilton's credentials because of the Briton's "debatable" competition.

Irvine, the 1999 championship runner-up, said Hamilton is "in a different league" to his rivals but "I don't even think he is close to Michael's league" because the likes of Vettel have questionable quality.

Speaking to BBC Northern Ireland, Irvine said: "I think Vettel is good if he is at the front and he doesn't have anybody to race.

"When you watch Lewis race, Lewis is focused on racing and getting ahead.

"You watch Vettel, and when Vettel is racing is someone, he is focused as much on the other guy as he is on where he is going and inevitably crashes into the other guy.

"That happens nearly all the time. I think Vettel is a good driver, but a four-times world champion, I just don't see it.

"I think he is massively overrated, I think he's a one-trick pony. Lewis has a much broader talent."

Irvine said Hamilton was probably a better overtaker than Schumacher but has too many "off days" compared to the likes of seven-time world champion or Ayrton Senna.

"If you look over the two [sic] years Lewis and [Jenson] Button were together [at McLaren], Button actually outscored him over two years," said Irvine. "No one ever did that to Michael.

"Michael's level of performance was consistently higher even though Lewis is an amazingly talented driver.

"When Lewis first came to Formula 1 he was fantastic to watch and his overtaking was second to none. He's probably a better overtaker than Michael.

"But for pace, and consistency over a whole weekend, over a whole year, I don't think anyone touches Michael – even Senna."

Elaborating on why he finds modern F1 "incredibly boring", Irvine said it was "synthetic", "not raw" and "too perfect".

He added: "When you make a mistake you don't pay a price.

"And I think we have ended up with something a bit mushy and not that interesting." 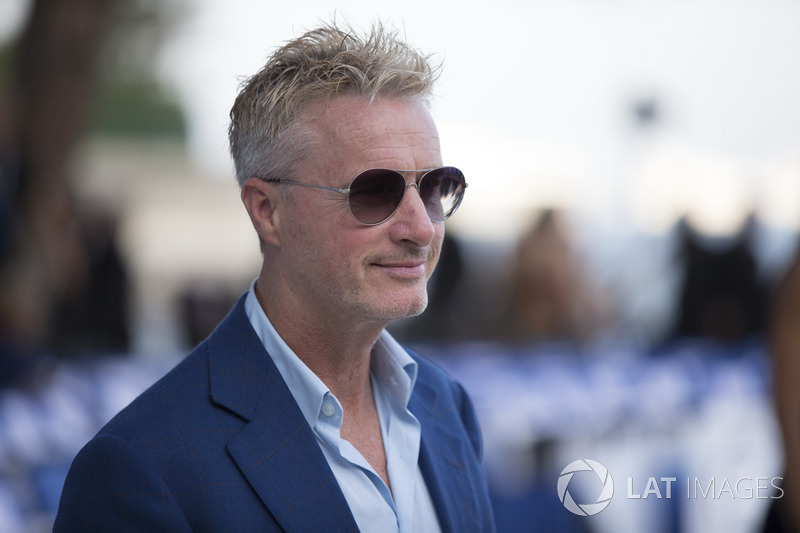