Verstappen and Hamilton starting side by side is a tantalising prospect after what happened earlier this season between the two rivals.

The pair made contact on several occasions, leading to a high-speed accident for Verstappen in Silverstone and a DNF for both after they tangled in Monza.

And then there's also the steep uphill run to Turn 1, which allows for different racing lines to be taken but also provides scope for the inside car to push a competitor wide, which Hamilton did to Nico Rosberg in 2015.

Red Bull chief Horner acknowledges that the start will be crucial on Sunday given how hard it is to overtake around Austin's Circuit of the Americas and is predicting fireworks in the run up to Turn 1.

"I think that it's tough to follow here, so you definitely want to lead into Turn 1," Horner told Sky.

"I think it's going to be a grandstand start up there at Turn 1. At least we've got two guys starting at the front of the field." 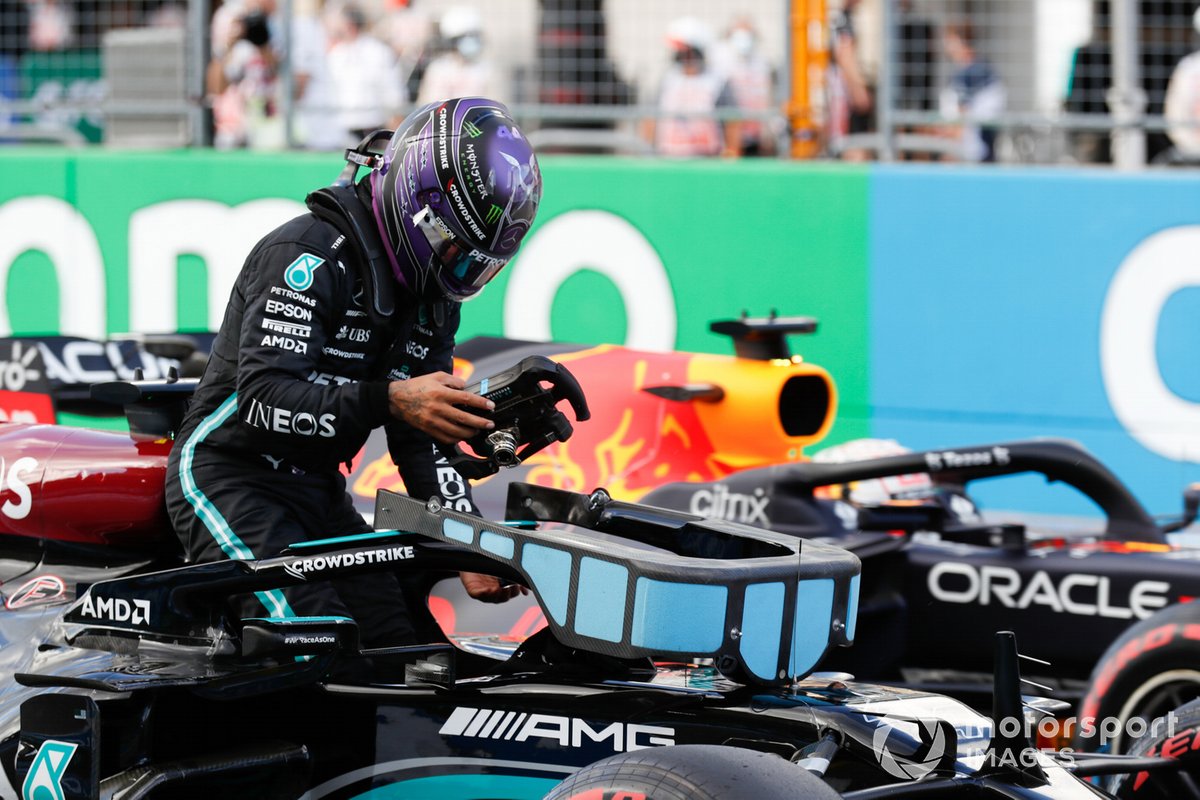 COTA's main overtaking spot is Turn 11, which comes after a kilometre-long DRS straight.

That could prove extra significant given Mercedes' straightline advantage on Red Bull, which worried Horner earlier in the weekend.

But Horner believes that if Verstappen nails the start, he can get out of Hamilton's range.

"I think it's pretty tough to follow in these cars, so if we can get a clean sector one, you hope by the time you get to Turn 11 you've got that little bit of a gap.

"That's going to be going to be crucial. If Max can see the yellow helmet of Sergio in his mirrors, I think he'd be a lot happier with that."

When asked about the prospect of Hamilton hounding him at the start, Verstappen said he was not worried about what could happen.

"I think we just have to focus on ourselves, try to do a good race and try to be as fast as we can," he told Sky.

"I’m not worried what happens behind me I just have to focus on myself."