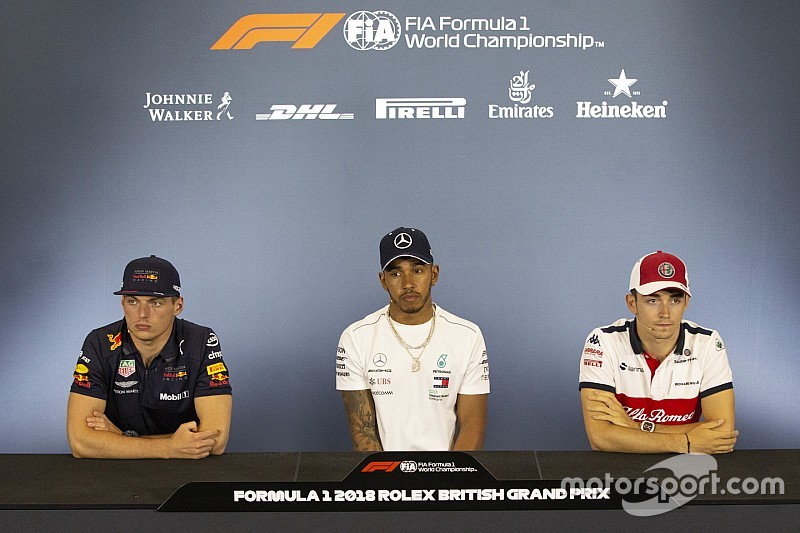 Lewis Hamilton says he has not peaked yet and has a “super focus” to work out how to defeat new Formula 1 rivals Max Verstappen and Charles Leclerc next season.

The arrival of Leclerc alongside Vettel at Ferrari for next season and Verstappen’s late-2018 form means Hamilton could face two completely new challenges next year, having clinched his fifth world title in 2018.

Verstappen, who will be joined at Red Bull next year by Pierre Gasly, outscored every driver bar Hamilton after the summer break and won in Mexico.

He only lost Brazilian Grand Prix victory to the Mercedes driver because of a controversial clash with Esteban Ocon.

Leclerc will join Vettel at a Ferrari team that this year produced its strongest title challenge since 2012 and best season in terms of wins since 2008.

Hamilton said he is “still not at my best, but just on the way there” and declared that his goal for 2019 and 2020, the two remaining seasons on his latest Mercedes deal, is “to make sure Ferrari or Red Bull don’t win a championship within those two years”.

Looking ahead to his 12th year in F1, Hamilton said he gained fresh motivation because 2019 brings “a new car, a new platform, a new challenge” and “drivers in different cars”.

“The Red Bulls are really trying to come at us strong,” said Hamilton, speaking at an event for Mercedes partner Hewlett Packard Enterprise after sealing his fifth title.

“Young Max Verstappen, who wants to steal a world championship. You’ve got Charles Leclerc now in a Ferrari who is going to want to impress next year.

“These guys are all much younger – I’m the third-oldest driver now in F1, and I’m only 33.

“That’s my super focus, to stay ahead of them.”

Leclerc adjusting to Ferrari as quickly as he did F1 with Sauber this year, or Red Bull’s new engine partner Honda giving Verstappen the package needed to mount a season-long bid, would likely produce a rare occasion Hamilton has had to adjust to a new adversary in his F1 career.

However, in the nine years between Vettel’s 2009 campaign and Verstappen’s surge this year, only Nico Rosberg – Hamilton’s Mercedes teammate from 2013 to 2016 – has emerged as a regular race winner.

Unlike Vettel or Rosberg’s replacement alongside Hamilton at Mercedes Valtteri Bottas, Hamilton has no prior experience of what will be required to beat Verstappen or Leclerc in a straight fight over a season.

Hamilton said he has already started to self-analyse in his bid to defeat a pair of unknown quantities.

“I’ve got the experience,” said Hamilton. “It’s how you dissect your year.

“This next month I’m going to sit down and figure how to be better.

“I asked my team to send me an email from several different departments, asked them be blunt, they don’t even need to tell me who the email’s from.

“Just tell me the things you feel I can improve on, if there’s been a certain experience this year that could be better or something I’ve said that swayed the energy within the team, whatever it may be.

“I’m looking to be the all-time great and that means winning in all areas.” 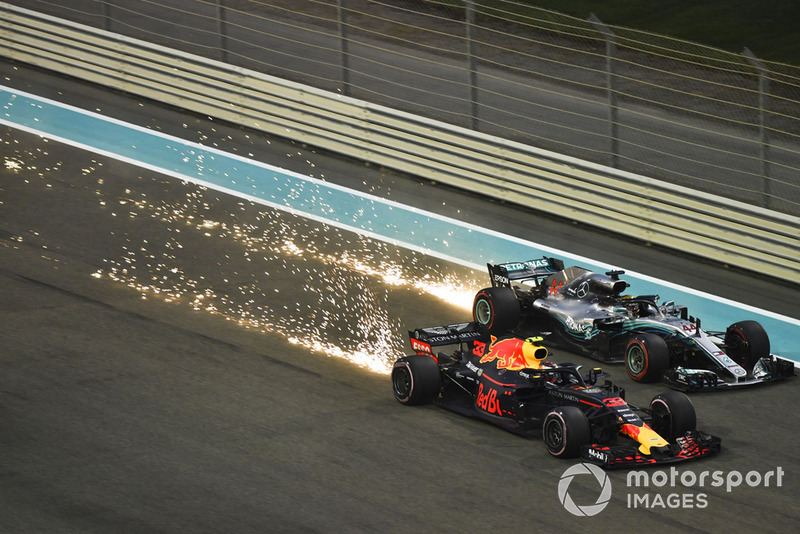