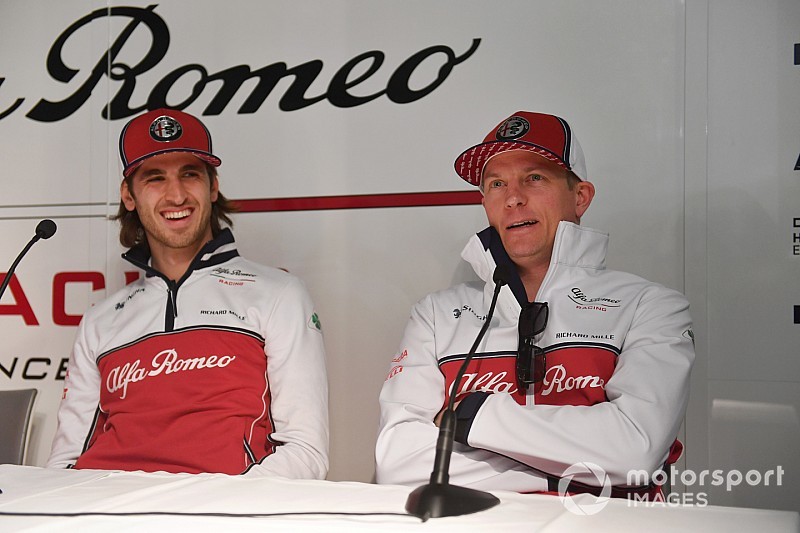 Alfa Romeo driver Antonio Giovinazzi is willing to try to follow Kimi Raikkonen's driving style this year because it would be a "mistake" for him to spurn his teammate's experience.

Giovinazzi has earned a full-time F1 drive at the re-badged Sauber team alongside 2007 world champion Raikkonen, who lost his Ferrari seat to Charles Leclerc.

After sampling Alfa’s C38 for the first time on day two of pre-season testing at Barcelona, Giovinazzi said he will try to drive like Raikkonen to help further the team’s development.

“I think it will be just a mistake to do it a different way from him,” said Giovinazzi when asked by Motorsport.com if their driving styles were similar or he would go in his own direction.

“Now my target is to work from him, just learn from him.

“Just [to] make a lot easier also for the team.”

Giovinazzi told Motorsport.com earlier this month that he felt “lucky” to be partnering Raikkonen, a veteran of 291 grand prix starts.

After two years of development work for Ferrari on the team’s simulator and various on-track opportunities with the Maranello team and Sauber, Giovinazzi said working for himself in pre-season testing made a good change.

“It’s a different testing [experience] now,” he said. “Finally I can work for me, for my car, and this is what I’m doing.

“I’m trying to take all the feedback, give to the team and try to work a lot with the team and with Kimi as well to build a good car.

“I followed Kimi’s day [on Monday], we can do a really good job together.

“Kimi has a lot more experience than me, so I just need to listen to him and give my feedback.”

After a “positive” first day of testing the Italian said he would do everything possible to make the most of an opportunity he is relishing.

“I waited too long, two years, but finally today I was really happy,” said Giovinazzi, who crashed out of the second of two substitute appearances for Sauber at the start of 2017.

“I just want to jump in on Thursday, learn as much as I can and improve the car and make sure in Melbourne everything works well.

“I know this will be my full season, so I just need to do a lot of work.

“When Melbourne will start, everything will come really fast.” 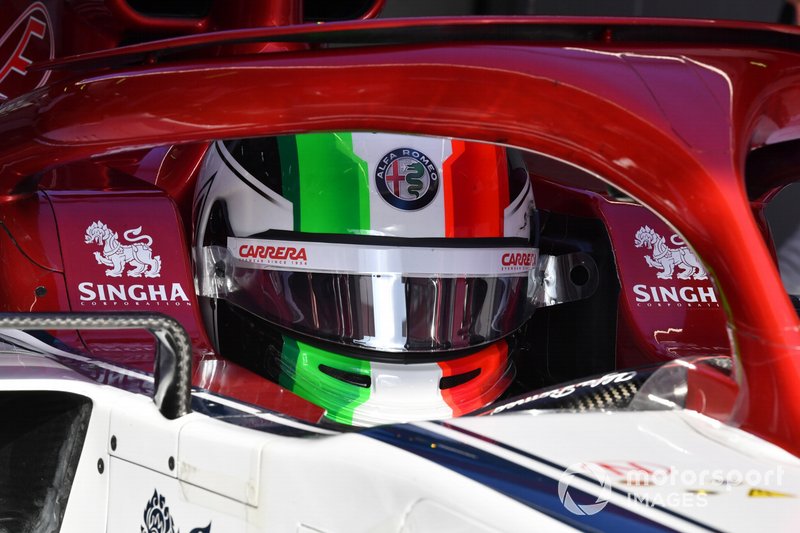 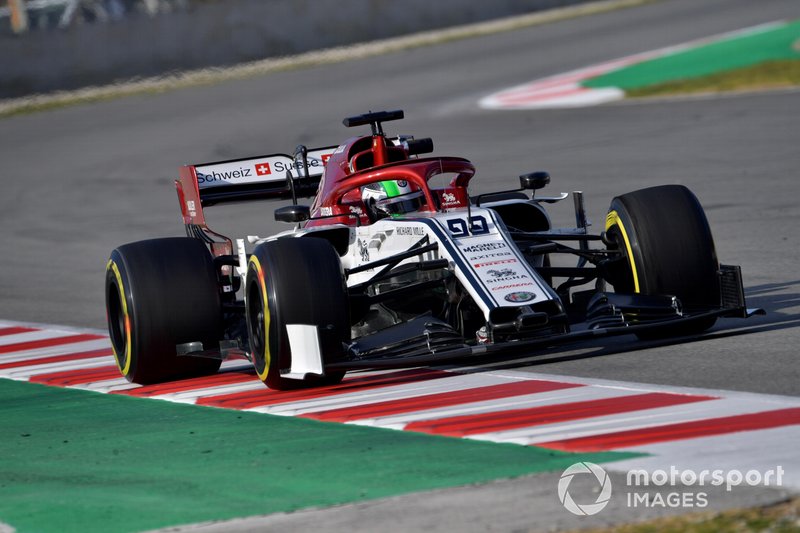 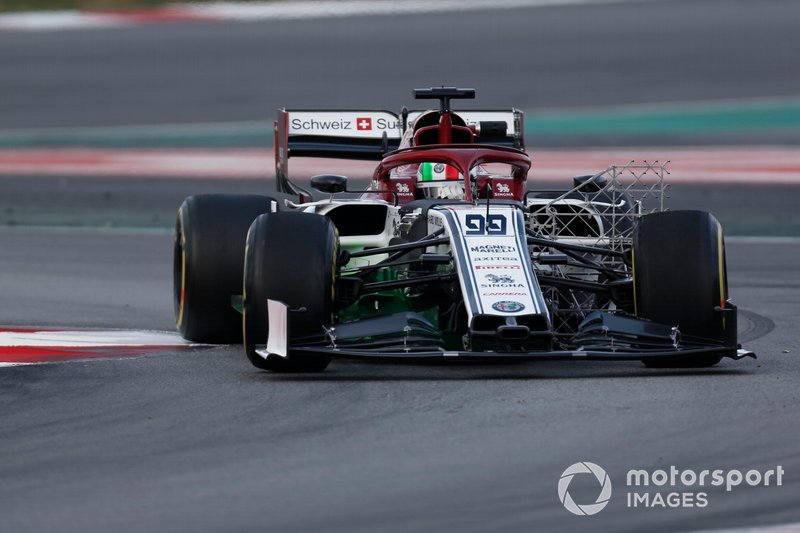 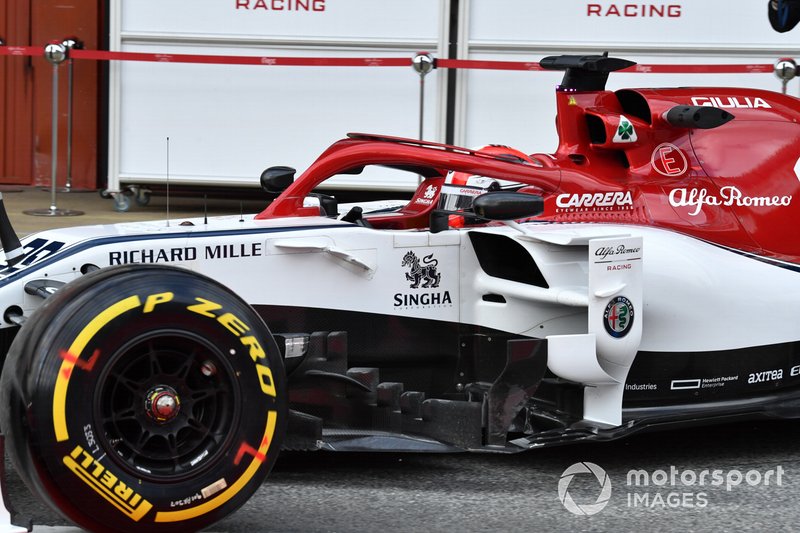 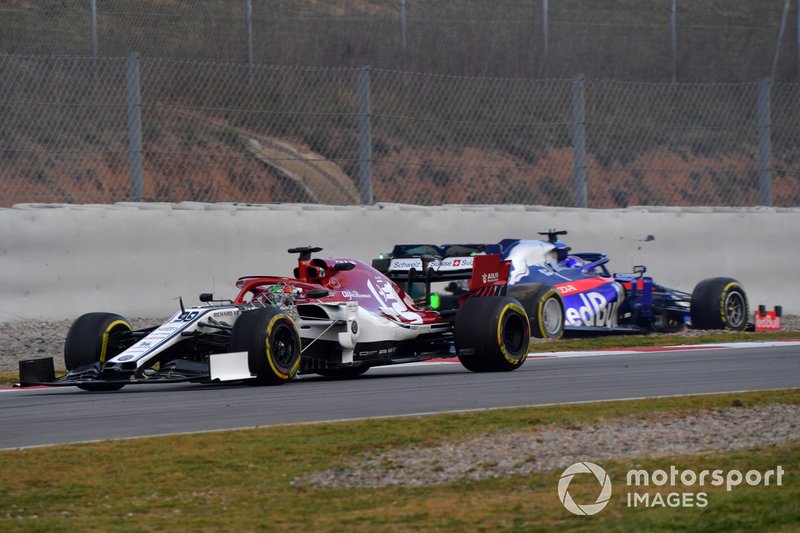 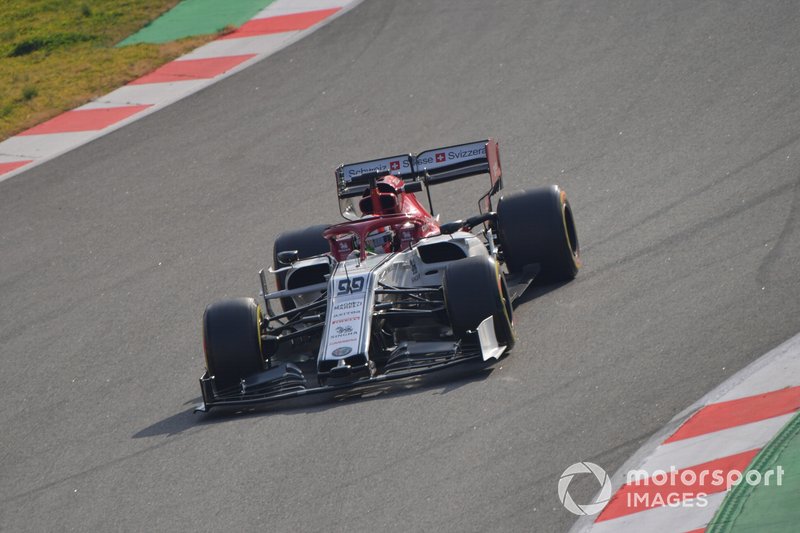 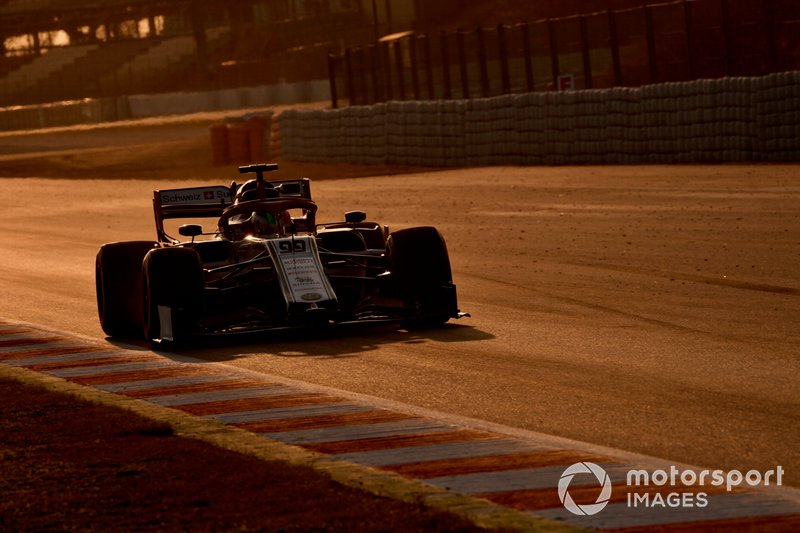