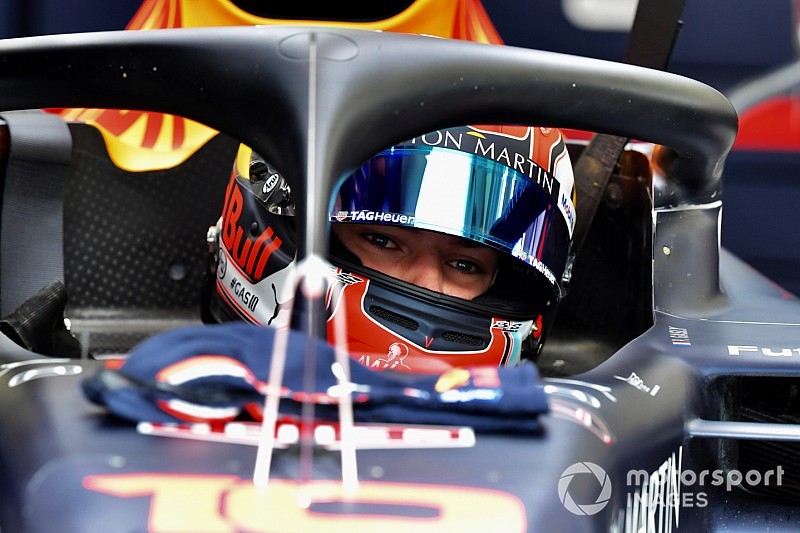 Red Bull Formula 1 driver Pierre Gasly says he was unable to "drive how I want" in Bahrain Grand Prix qualifying as he continued to struggle with an "unpredictable" RB15.

After a strategy mishap in Australia saw him ruled out in Q1, Gasly endured another torrid qualifying in Bahrain, only just escaping elimination in the first segment before qualifying a lowly 14th.

The Frenchman had been outside of the top 10 in two of the three Bahrain practice sessions as well, and said his car hadn't felt right all weekend.

“I think since the beginning of the weekend, we kind of struggled, especially on my car, with the rear,” Gasly explained. “Tried many many things, but just didn't really improve.

“It's fair to say - especially this weekend, in Melbourne was okay - I don't really feel comfortable, especially with the rear.

“Wheelspinning a lot and quite unpredictable. Didn't really put everything together, and when it's so tight like this, I think we missed out [on Q3] for six hundredths, it cost quite a lot.”

Reflecting on the contrast between his two F1 outings at the Sakhir venue so far, he said: “I would say last year I really felt like I could do what I wanted with the car in Bahrain, and at the moment it just feels like I can't really drive how I want.

“As I say, it's quite unpredictable. Sometimes I turn, nothing happens, next corner I will turn, I will lose the rear. It's just really unpredictable at the moment.

“We tried something in qualifying which didn't really improve it. Probably need a bit more time and look at bit more with the engineers, what we can do to make it a bit more consistent to drive, so at least I can predict what's going to happen.

“Because at the moment it's more this unpredictability which makes it a bit difficult for me.”

Gasly says he had already encountered this problem in pre-season testing, albeit “not to the same extent”, and insists it's evident on the data that his car is “really nervous” getting traction out of the corner.

“Going on power it's just really snappy and really nervous on the rear so makes the rear tyres overheat as well through the lap, increases the degradation as well.

“It's just a combination of things, a bit [of a] snowball effect - the more you slide, the less grip you have.”

Teammate Max Verstappen was four tenths faster in Q2 and went on to qualify fifth.

“I think at the moment Max seems quite a bit happier, probably not perfectly,” Gasly acknowledged. “For me it just feels like it doesn't really do what I want, middle of the corner, and especially on the exits.” 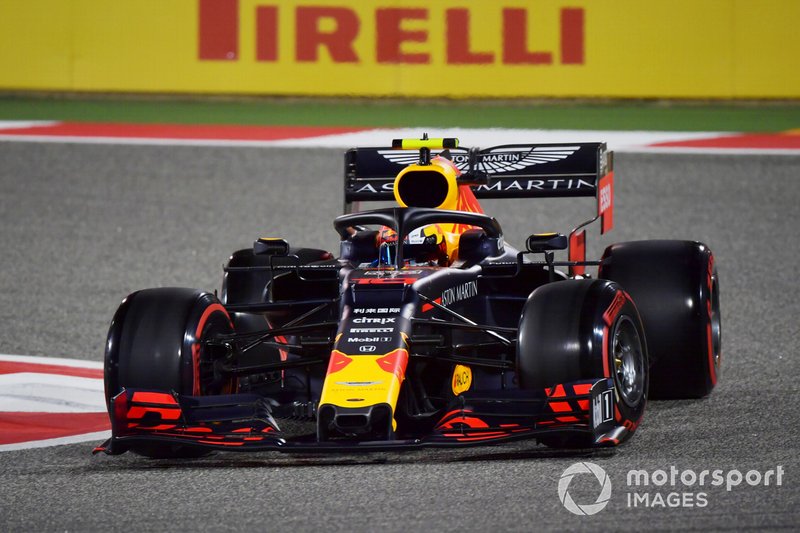