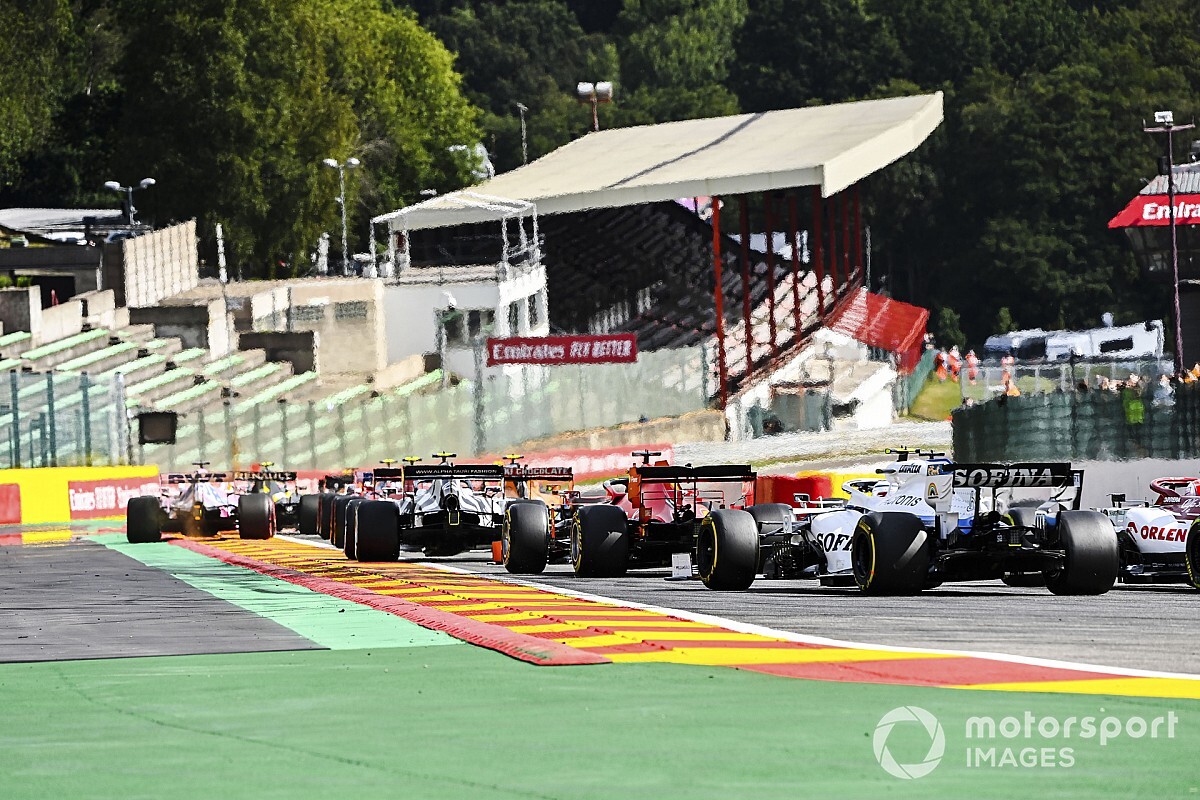 The FIA will conduct a full review of its current Formula 1 superlicence points system in order to avoid drivers being disadvantaged by the COVID-19 pandemic.

The FIA introduced a new points-based system for drivers to gain a superlicence required to race in F1 in 2016 as part of its restructuring of the junior single-seater ladder.

Drivers wishing to race in F1 must gain 40 points across three seasons in other championships, encouraging them rise through the FIA’s single-seater ladder to gain experience and accrue the required points.

Many racing seasons have been shortened or altered as a result of the COVID-19 pandemic in 2020. It has also brought into question future participation in series due to budget constraints facing many young drivers, and the uncertainty facing championships.

The FIA has now confirmed it will be conducting a full review of the existing super licence system, saying it wanted to “ensure that the super licence system that underpins its pathway from junior competition to the top levels of single-seater racing continues to provide competitors with fair and equitable opportunities to progress.”

“The measures being explored by the FIA Super Licence Working Group, in consultation with a wide variety of circuit racing teams, promoters and drivers, also seek to safeguard potentially vulnerable series by specifically targeting the encouragement of participation once competitive activity resumes,” the FIA said in a statement.

“It will also address any disparity in the system that might be caused by differing re-start times due to the varying threat levels presented by COVID-19 around the world.”

The COVID-19 pandemic has thrown challenges at championships such as the DTM, which has been hit by the loss of Audi, while Indy Lights was forced to cancel its whole 2020 campaign.

President of the FIA Single-Seater Commission Stefano Domenicali said the “profound effect” felt by motorsport in the COVID-19 pandemic had prompted the review.

“Many circuit racing series are experiencing economic difficulty, while competitors are naturally concerned about missing a season or committing to a competition amid uncertainty around the re-commencement of racing, and the negative impact either may have on their progress along the FIA’s single-seater pathway,” Domenicali said.

“The FIA is cognisant of these concerns and we would like to reassure series, teams and competitors that through the Super Licence Working Group the Federation is developing solutions that will afford fairness to competitors, encourage participation and help series maintain some stability during this difficult period.”

Nine-time 24 Hours of Le Mans winner Tom Kristensen - who serves as the president of the FIA’s Drivers’ Commission - said the review was intended to allay concerns raised by many drivers about future racing plans and an impact on the points system.

“We appreciate that there may be some unease among drivers over ever-changing racing calendars and how potential imbalances in the scoring of super licence points could negatively affect their progress towards the top of the FIA’s racing ladder,” Kristensen said.

“The Working Group is consulting with single-seater stakeholders in order to balance the points system so that no drivers are disadvantaged by the changed landscape of motorsport in 2020.”