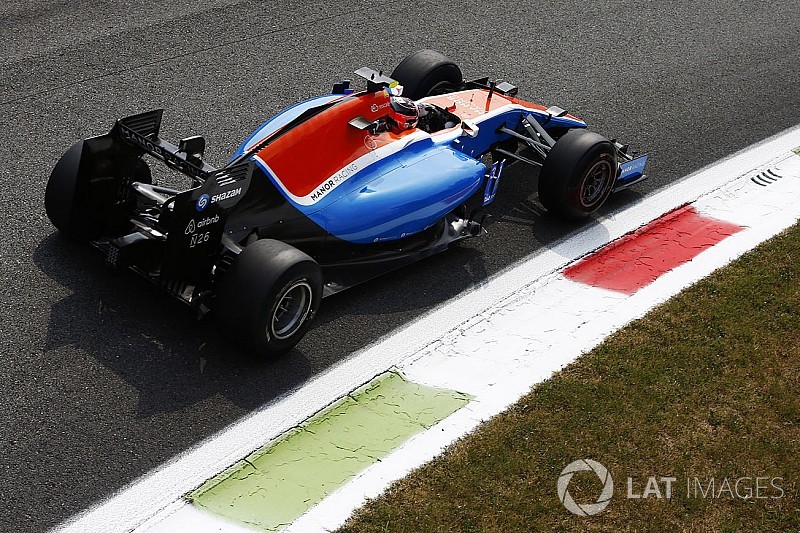 The FIA has returned Manor Racing’s entry fee for the 2017 F1 World Championship in what it calls a “gesture of goodwill” to help pay the now-defunct company’s debts.

Manor paid the fee of $522,322 in November last year – including $6,194 extra for the single point it scored in the 2016 championship – but the team collapsed before the start of this season, and thus did not participate.

As a result of Sauber’s ninth place in last year’s Brazilian GP, the team dropped from 10th to 11th in the 2016 constructors’ championship standings, and crucially that cost millions in potential future prize money, making it financially unviable for the team to continue racing.

Administrators FRP Advisory tried to find a buyer, and staff were kept on until the end of the January, but when no suitable sale could be arranged, the company behind the team ceased trading.

In March FRP announced an auction which included four rolling chassis and the windtunnel model for the stillborn 2017 car. Usually the entry fee would have been kept by the FIA, but the governing body’s gesture will contribute further funds with which to pay creditors.

The FIA said today: “Just Racing Services Limited, the company within the Manor Group responsible for servicing the team went into administration in January of this year and ceased trading later that month. Consequently, the team did not take any part in the 2017 Championship.

“The FIA has therefore decided to return the entry fee, less the administrative costs incurred by the Federation as part of the entry process, to the entity within the Manor Group in administration as a gesture of goodwill to assist in payment of outstanding debts.”