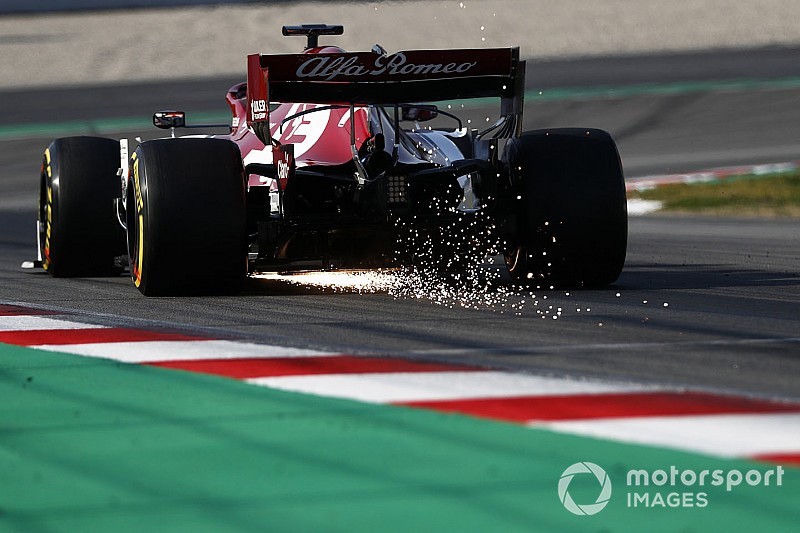 The FIA has underlined its push for standard parts in Formula 1 from 2021 after the World Motor Sport Council approved the issuing of further invitations to tender.

Last month it asked for interested parties to bid on the supply of a standard gearbox cassette to be used by all teams form 2021 to 2024.

Yesterday's WMSC gathering approved further initiatives, although no details have been given regarding what areas of the car or power unit might be covered.

An FIA statement simply noted "the council approved the launch of a series of tenders within the context of the ongoing development of the 2021 Technical Regulations".

The FIA has been working closely with the F1 organisation to shape the 2021 F1 package, and standard parts – focussing on areas of little interest to fans – is a major element.

It crosses over into plans to reduce costs while also closing up the field.

"We need to close up the differential between the car in terms of overall performance," said F1 boss Ross Brawn.

"Removing a number of elements from the cars which don't engage the fans – there's technology that should be exciting and fascinating for the fans, yet every team builds its own fire extinguisher because they want to try and make their fire extinguisher a bit lighter than somebody else's fire extinguisher.

"Nobody is interested in that. That doesn't turn anyone on. So everybody should run the same fire extinguisher, that's very simple.

"But if you've got the money to put into the fire extinguisher, you can probably make one a bit lighter than someone else, and where the teams have the resources, and the money, and the budget, they can do those things.