After almost a month of silence over the Christmas break, the FIA offered an update on its investigation into the controversial Abu Dhabi Formula 1 finale on Thursday.

It was the kind of information that fans had been eagerly waiting for, and while it did not offer any concrete answers, it at least outlined the state of play and the possible timeline for any decisions and, more importantly, action.

Newly-appointed FIA president Mohammed Ben Sulayem spoke earlier this month of the need to be “proactive, not reactive” when it came to addressing the regulations, and made clear resolving the fallout from Abu Dhabi was high on his agenda. He also revealed that he was yet to hear back from Lewis Hamilton, who has not spoken publicly since his brief interview in parc ferme moments after his title defeat to Max Verstappen as he considers his future.

But the big challenge for the FIA through this investigation is to rebuild trust among the drivers, teams and fans who were left dismayed by what they saw in Abu Dhabi, as well as the handling of other incidents through the 2021 season.

The statement on Thursday confirmed the investigation is underway, and that it would be involving the teams and drivers in its consultations to cover “various issues, including this one”. 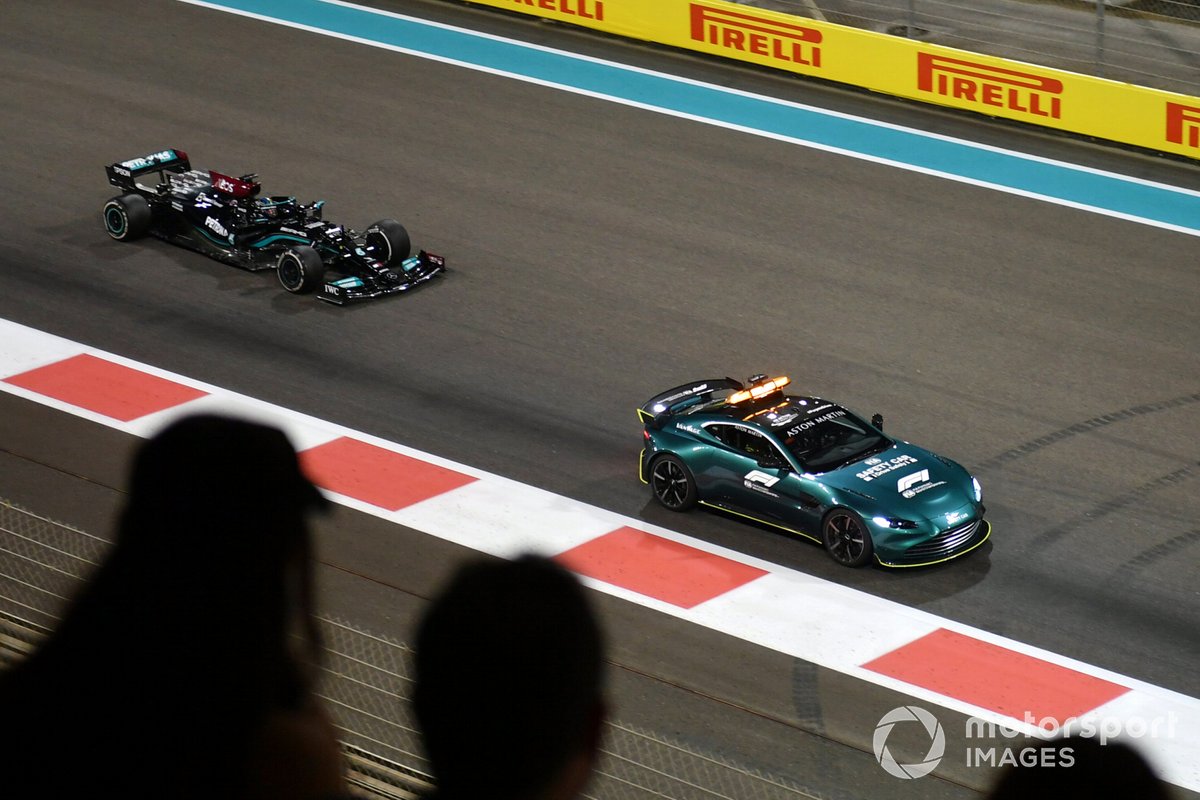 The first outlined date from the FIA was 19 January, when the Sporting Advisory Committee - which discusses and proposes regulatory changes - will dedicate part of its agenda to discussing “the use of the safety car”, serving as the first sign of where change may lay.

The calling in of the safety car by race director Michael Masi was at the heart of Mercedes’ protest on the Sunday night in Abu Dhabi. The team argued that he did not apply Article 48.12 of the regulations twice, firstly by only letting five cars unlap themselves, and secondly by not resuming the race “at the end of the following lap” once cars had unlapped themselves.

Although the stewards did accept Masi may not have “applied fully” that regulation, the protest was thrown out on the basis it was overridden by Article 48.13 - that it was mandatory to restart the race on the next lap once the ‘safety car in this lap’ message had been displayed - and the now-infamous Article 15.3, which gives the race director “overriding authority” over the use of the safety car.

Quite clearly, the rules do need to be cleared up to ensure there is no possible repeat of what happened in Abu Dhabi, and that there is clarity in the regulations as to how the rules are applied

The fact the safety car has been cited as an area of focus for the Sporting Advisory Committee is encouraging. Quite clearly, the rules do need to be cleared up to ensure there is no possible repeat of what happened in Abu Dhabi, and that there is clarity in the regulations as to how the rules are applied.

Teams and drivers are set to play an important, active role in this process, which is another positive sign. There were concerns in the wake of the investigation being announced that a possible lack of outside involvement could stunt meaningful change if the FIA was, in effect, marking its own homework. But by making it an open forum with the drivers and teams, their grievances - not just relating to Abu Dhabi - can be heard.

This naturally happens at every race weekend through the drivers’ briefing, but this will give a chance for talks to be more focused on the issues that need resolving. The Turn 4 incident between Verstappen and Hamilton in Brazil led to lengthy debate over what was and was not permitted in wheel-to-wheel battles, and a split among drivers over whether the rules were clear or not. 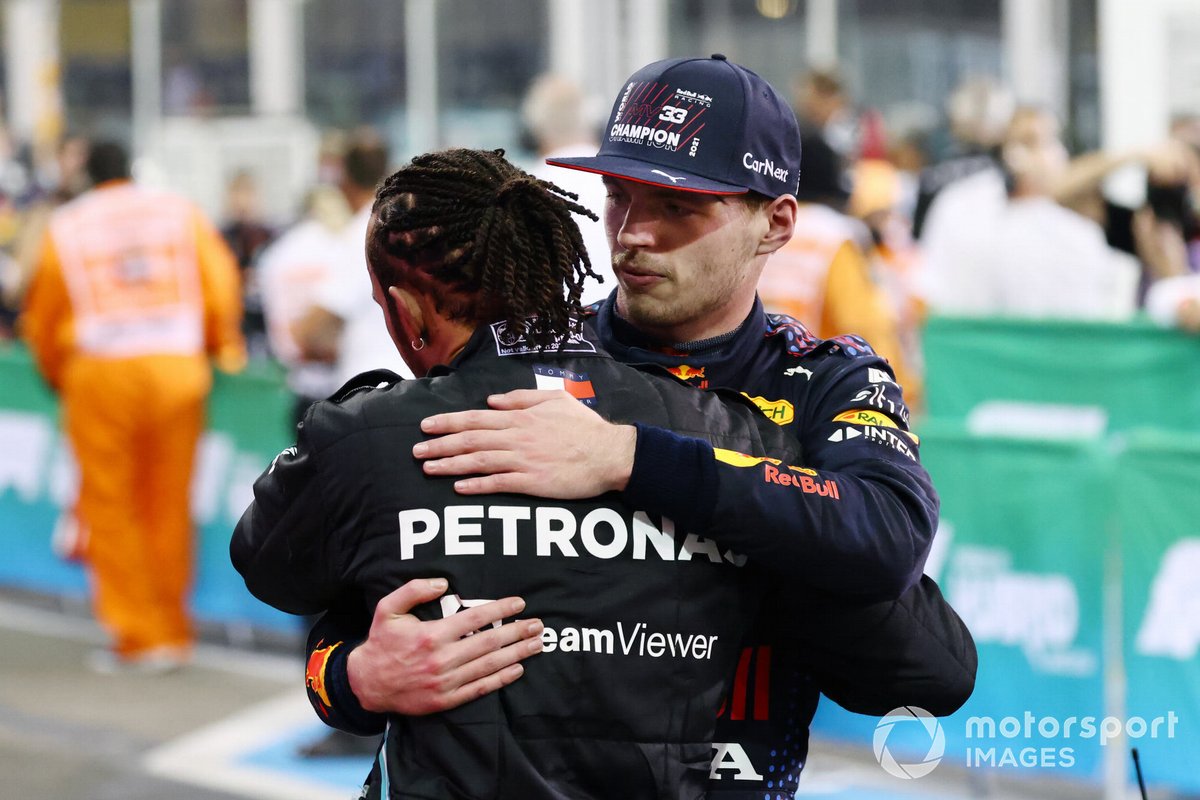 Despite Masi’s insistence it had been outlined to them, albeit with the asterisk of every incident being judged on its own merits, there was clearly a lack of agreement. These talks will give the FIA the chance to really listen to the drivers’ grievances on a range of matters that could lead to clarifications and proactive changes for the coming season.

It is not just the FIA rulebook that will come under the spotlight through this investigation. In the statement on Thursday, it was revealed that Ben Sulayem had tasked Peter Bayer, the secretary general for sport and newly-appointed single-seater director, with providing “proposals to review and optimise the organisation of the FIA F1 structure for the 2022 season”.

The make-up of the FIA F1 team has inevitably been discussed at length ever since the Abu Dhabi finale, particularly surrounding Masi’s position. Regardless of his own personal future, change could help balance out the workload where required and create a more effective and efficient structure for the FIA’s F1 leaders, whether it be relating to in-race decisions, stewarding, or external affairs outside of race control.

But one of the big question marks resulting from Thursday’s statement concerned the timeline involved. Almost a month has passed since the last update, and it could be over two more months until there is a final approval for any potential changes.

Following the various talks with drivers and teams, the FIA said that an outcome of the analysis would be "presented to the F1 Commission in February” before the World Motor Sport Council announced final decisions on 18 March - or the day when Friday practice for the season-opening Bahrain Grand Prix begins.

Fans have regularly been asking why it has taken the FIA so long to get its investigation moving, and it is a frustration shared by many throughout the F1 paddock. While there is a need to be thorough, the month-long radio silence has done little to allay concerns, only causing them to stew. 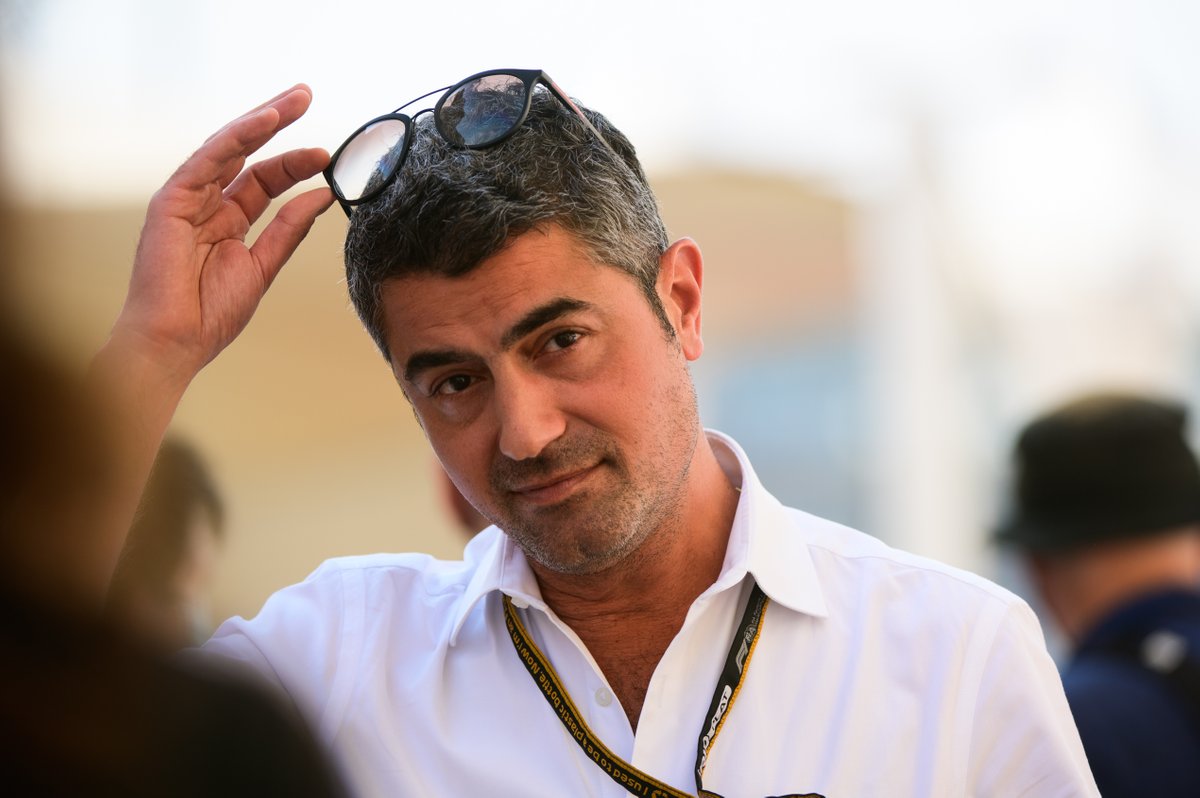 By the time pre-season testing begins in Barcelona on 23 February, it is crucial the FIA has outlined what action it will take. For the good of F1, it needs to be a matter that is swiftly addressed with proper, meaningful answers, ensuring attention can be shifted to the new season, the new regulations, and the obvious excitement over what the coming season could bring. When the WMSC meets on 18 March, it will hopefully be a case of just rubber-stamping what has already been agreed.

The fallout from Abu Dhabi has been, in the FIA’s own words on 15 December, “tarnishing the image of the championship”

The end to the radio silence from the FIA on Thursday may have only acted as a small step forward for the Abu Dhabi saga, but the hints of change, particularly with involvement from drivers and teams, are encouraging.

The fallout from Abu Dhabi has been, in the FIA’s own words on 15 December, “tarnishing the image of the championship”. Yet the justifiably angry reaction could well be the catalyst for positive change for F1’s rulebook and officiating for the good of the series, ensuring there is accountability and this is not simply swept away. 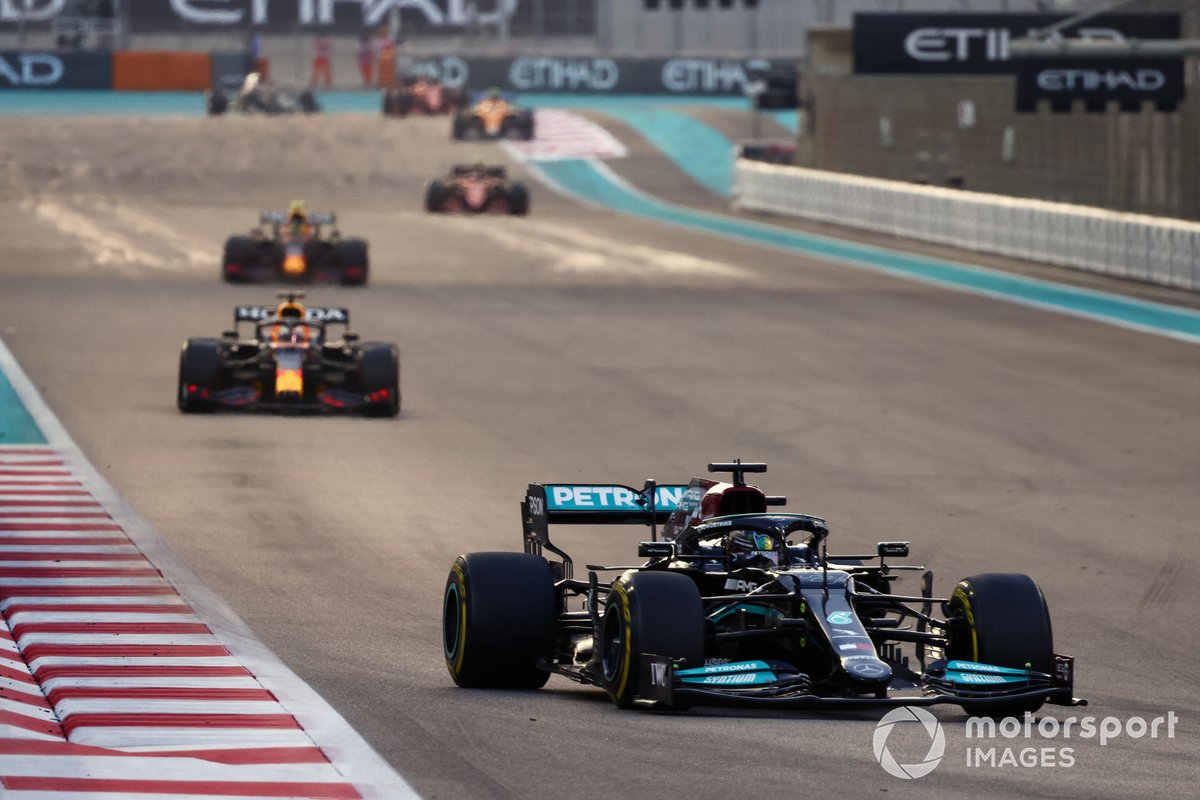