FIA president Mohammed ben Sulayem has promised Formula 1 fans that its governing body will do what’s necessary to ensure no repeat of the Abu Dhabi Grand Prix controversy.

Sulayem's arrival at the helm of the FIA comes just days after F1 has found its image tarnished in the wake of the safety car restart that decided the world championship battle between Lewis Hamilton and Max Verstappen.

The FIA World Motor Sport Council has already announced plans for a probe into the events of Abu Dhabi, and Sulayem has said he wants to wait for the full findings from the investigation to be presented before deciding on the best course of action.

He thinks it would be completely wrong of him to make knee-jerk responses without fully understanding the circumstances of what happened.

"We will look into the rules and we are sure that, if any situation like this occurs in the future, we will have an instant solution for it," he said during a press conference in Paris. "Or we avoid it even.

"There are so many areas that we can improve. We cannot just sit and say we are good. No, it's not enough in a sport as heavy, I would say, and as important [as F1]."

Sulayem will have direct authority over whether or not F1 sticks with race director Michael Masi, whose future has been the subject of intense speculation in recent days.

Asked if he had full confidence in the Australian, he said: "Why do we jump? We'll have to actually look into the matter.

"But I definitely will not just jump to a conclusion on decisions without going back to my team." 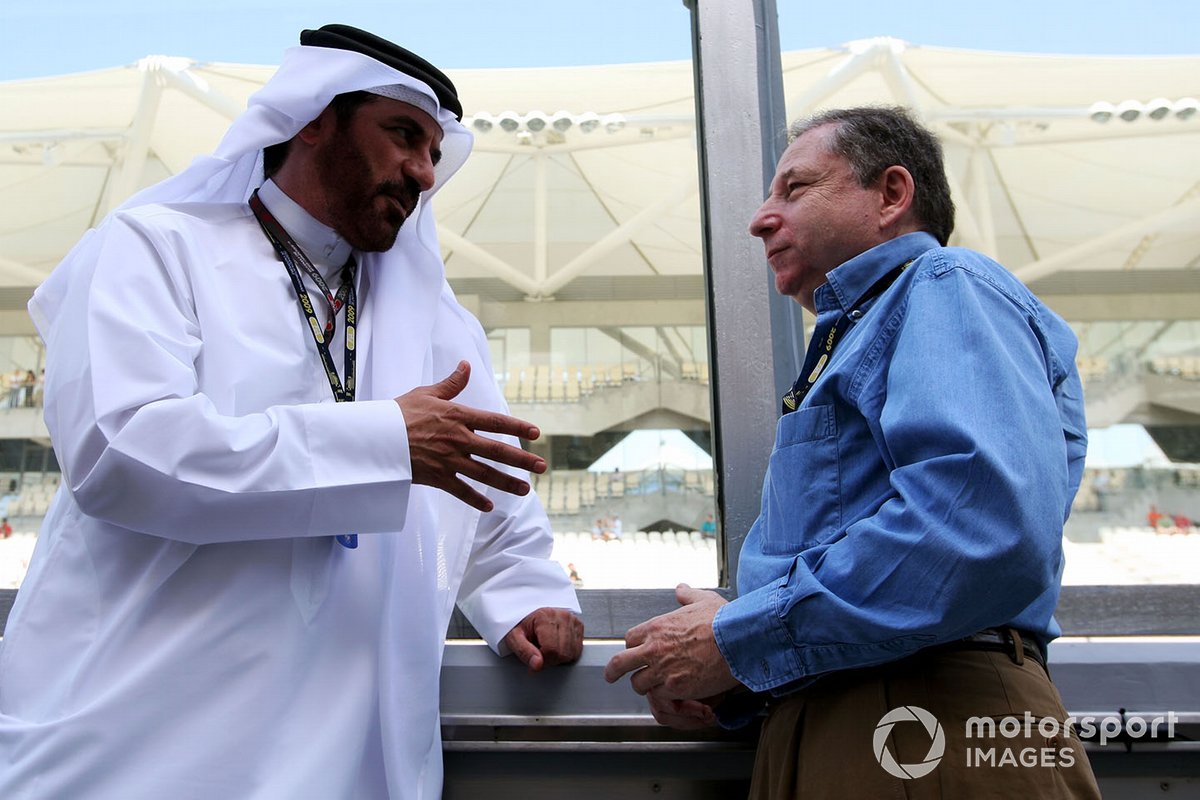 Sulayem is well aware about the challenges he faces in his role at a time when the governing body's credibility has been questioned, and has vowed to step down from other responsibilities outside of the FIA in a bid to help him concentrate on his new role.

"If you talk to me about the credibility of the FIA, yes, we lie on good structures, and [with] good teams," he said.

"But there is always a place for improvement. We just have to look where can we improve.

"One thing is that I will devote myself, and I am not going to have any other job except being the President of the FIA.

"I stepped down from all of my other responsibilities. I am not going to do anything else. And I'm not going to be a burden on the FIA.

"I will concentrate with passion, with the right team, and I have a good team, and we are asking for even a better team. So this is why the FIA is credible."