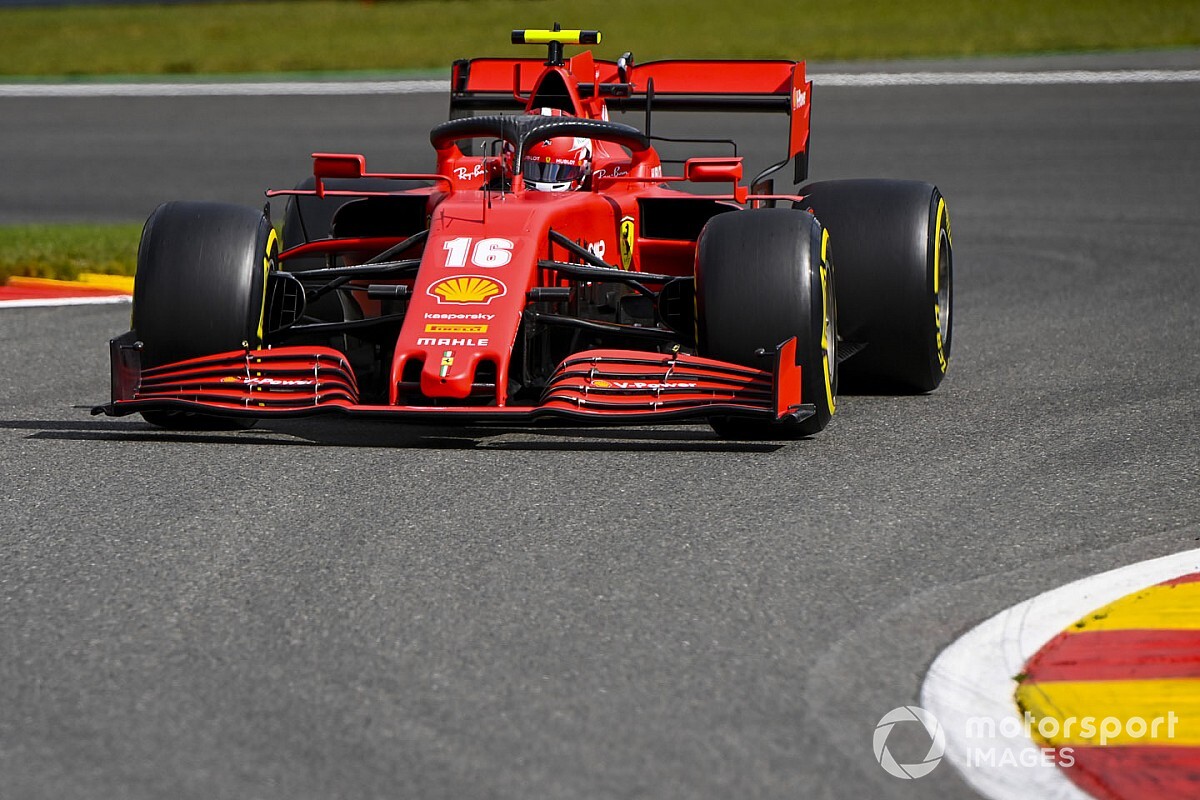 The controversy over Ferrari’s Formula 1 engine settlement with the FIA still leaves a “sour taste” with its rivals, even following the team’s performance slump this year.

Ferrari has experienced a difficult start to the 2020 season after suffering a huge drop in straight-line speed performance compared to last year.

Sebastian Vettel and Charles Leclerc finished 13th and 14th respectively in Sunday’s Belgian Grand Prix as Ferrari spent a total of five laps with a car running inside the top 10.

The drop in performance has come following Ferrari’s controversial private engine settlement with the FIA over the winter amid questions from rivals over the legality of its power unit last year.

Red Bull team principal Christian Horner said the affair still left some lingering frustration despite seeing Ferrari drop out of contention at the front this year.

“The whole thing has left quite a sour taste,” Horner said.

“Obviously you can draw your own conclusions from Ferrari's current performance.

“There are races that we should have won last year arguably if they had run with an engine that seems to be quite different to what performance that they had last year.

"It's obviously very tough for them, but I think their focus has obviously been in the wrong areas in previous years, which is why they're obviously seem to be struggling a little with whatever was in that agreement.”

Mercedes F1 chief Toto Wolff has previously spoken about the pressure Ferrari’s power unit performance through 2018 and 2019 put on the Brixworth engine team.

Wolff said on Sunday that he would agree with Horner’s “sour taste” comment, revealing that Mercedes lost engine staff as a result of being stretched by Ferrari.

“Ferrari is an iconic brand, and fantastic people that build these cars,” Wolff said.

“It’s difficult to say, because I don’t want to put any more oil into this. But we were really stretched so much last year and the year before, that we suffered.

Wolff said earlier in the Belgian Grand Prix weekend that Ferrari had to question decisions taken by “certain members of the team” in the wake of its performance slump.

Ferrari F1 boss Mattia Binotto explained after the race that the team felt “disappointed and angry” with its display.

Ten things we learned from the Belgian Grand Prix