In the past 70 years, one team has clinched more Formula 1 world championships than any other in the series. Success on the race track has elevated Ferrari into one of the most recognisable brands on the planet; renown for speed, luxury and excellence.

More than any other, Ferrari is also the most popular outfit thanks to support from its loyal tifosi who passionately cheer the famous scarlet-coloured cars from the grandstands.

Since it was founded by the legendary Enzo Ferrari in 1947, the Italian marque has led the field in precision engineering, technological innovation and above all, a passion for racing. Across seven decades, some of the world’s greatest champions - such as Niki Lauda, Michael Schumacher and Fernando Alonso - have had the honour of racing for the Scuderia, inspiring generations of fans with on-track performances noted for their bravery and speed.

This year marks an exciting new partnership for two brands that are not only named after their founders, but who equally strive for excellence in their respective fields. In 2021 the luxury Swiss watchmaker Richard Mille embarked on a five-year partnership with Ferrari. It’s a perfect meeting of minds: in addition to their shared passion for pioneering technology, both are recognised as being true works of art. 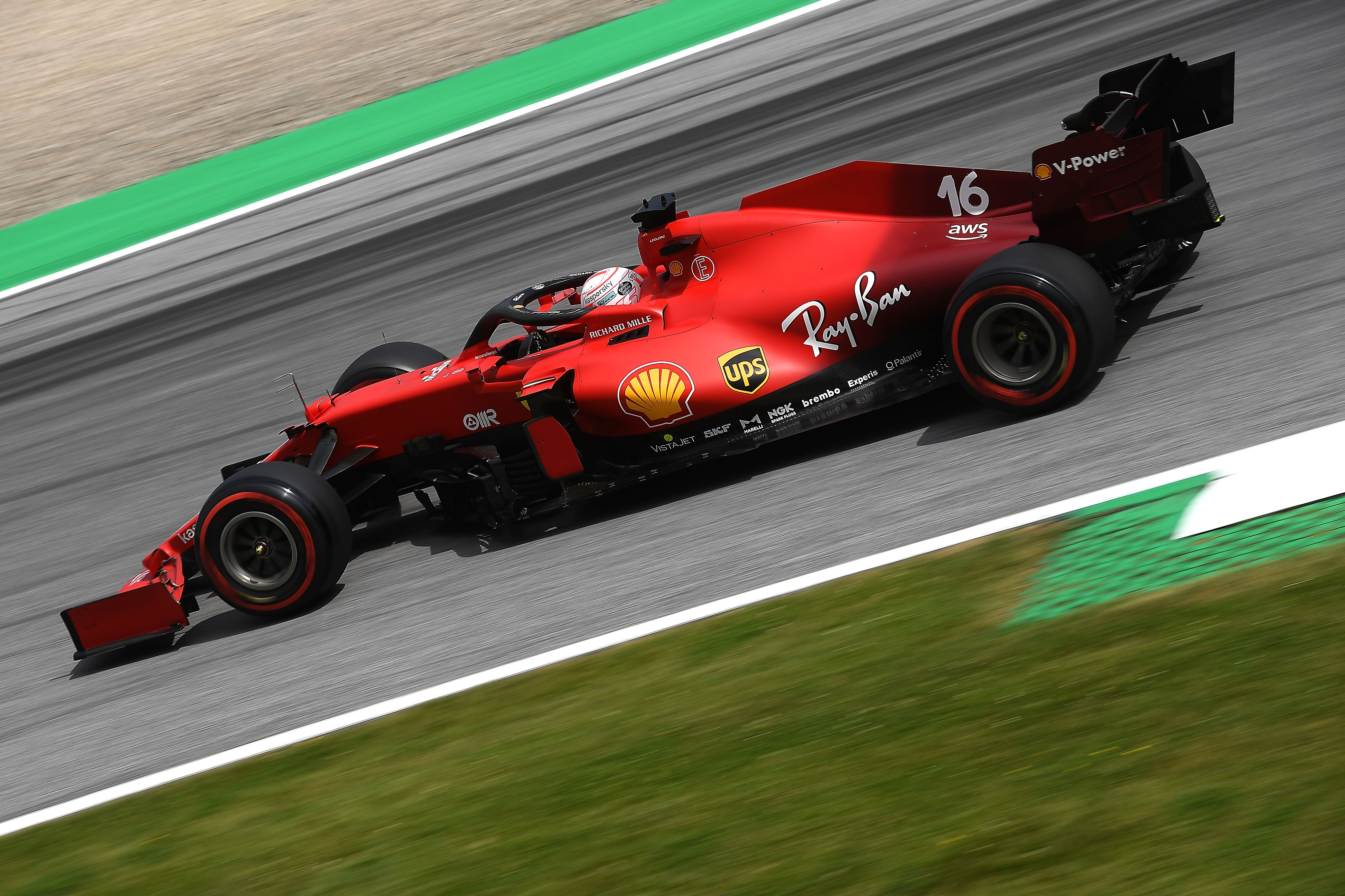 Founded in 2001, Richard Mille has quickly established itself as one of the pre-eminent players in the luxury watchmaking industry. With its desire to mirror the techniques and use of materials found in the high-octane sport of Formula 1, the union between Richard Mille and Ferrari is the perfect embodiment of the spirit and style of the automotive and racing worlds.

The new partnership encompasses Ferrari’s GT Challenge Series, the World Endurance Championship, Esports and the Ferrari Driver Academy. One of the recent graduates of the Academy programme is the current Ferrari Formula 1 race winner Charles Leclerc, who has been a long-term (since 2009) brand partner for Richard Mille.

Leclerc began his karting career in 2005 and was a multiple winner of the French Championship. Five years later he won the Junior Monaco Kart Cup and joined Nicolas Todt’s All Road Management company. In 2016, the Monegasque won the GP3 Series Championship and Formula 2 a year later. His success in the junior categories meant he was destined for a future in Formula 1.

After a year racing for Alfa Romeo, the youngster graduated from the Ferrari Driver Academy to join the Prancing Horse stable for 2019. Remarkably he took two victories in his first season with Ferrari, including their home race at Monza, to establish himself as a legend in the hearts and minds of the tifosi. 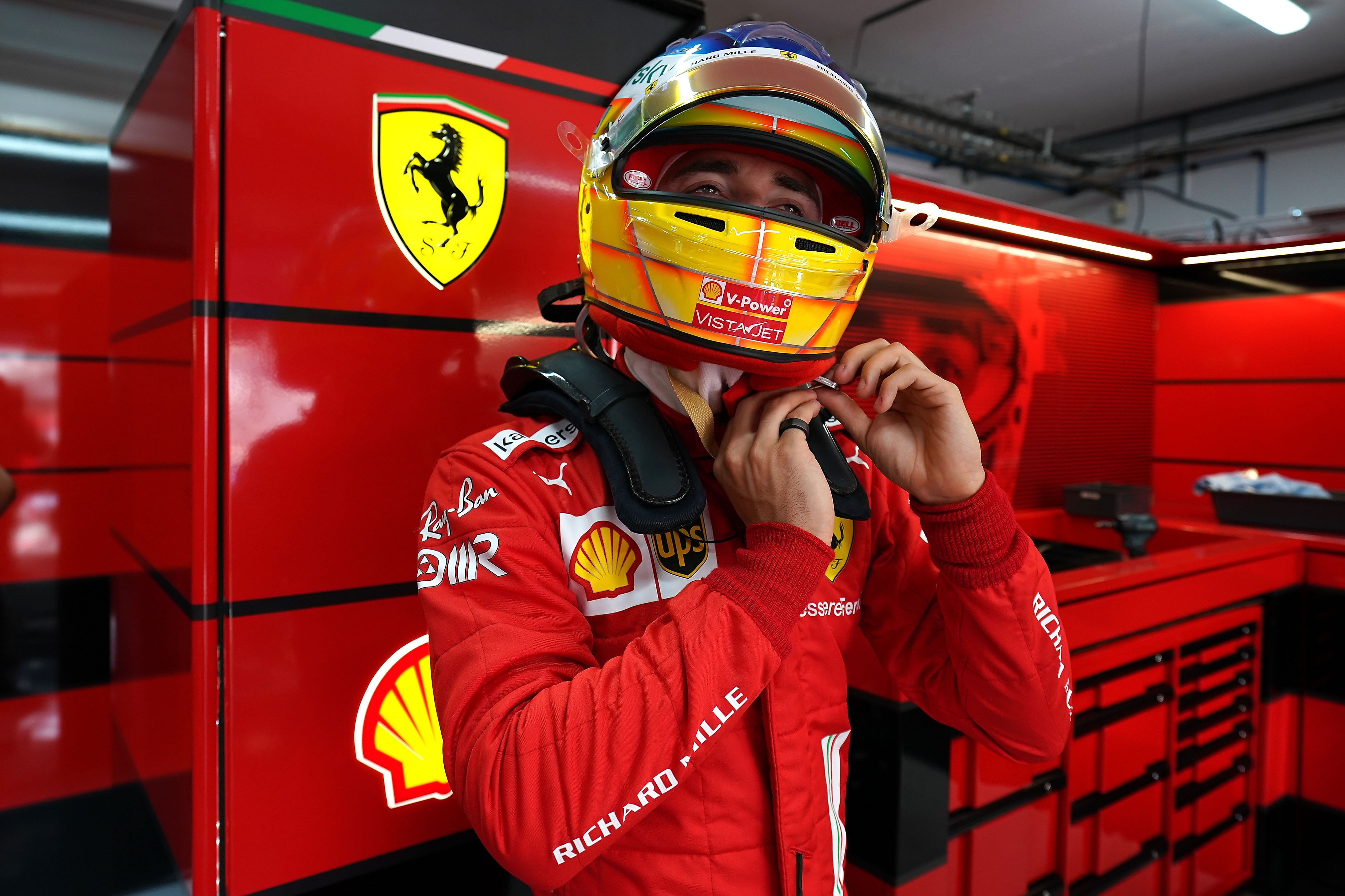 “Since his early days in karting, I have closely followed Charles’ progress,” says long-time supporter Richard Mille. “Noted for his times, and his speedy qualifiers, the driver attracted my attention and enthusiasm, immediately convincing the brand to support his budding talent.”

Richard Mille chronographs mostly inspired by F1 prowess have always adhered to the same cutting-edge technology and quest for resilience through advanced, lightweight materials. RM chronographs are a testament to that alliance and the development of space age materials, such as Carbon TPT®, have been important for shock-resilience, by improving the rigidity of the baseplate and reducing friction.

Ferrari cars are assembled through many thousands of individual components, likewise, a RM Tourbillon timepiece can contain 1,000 components in a case that measures just 45mm thick. In the next few years, the close collaboration between design departments at Richard Mille and Ferrari will create stunning timepieces that are driven by a mutual engagement of technical know-how and aesthetics of the highest order. 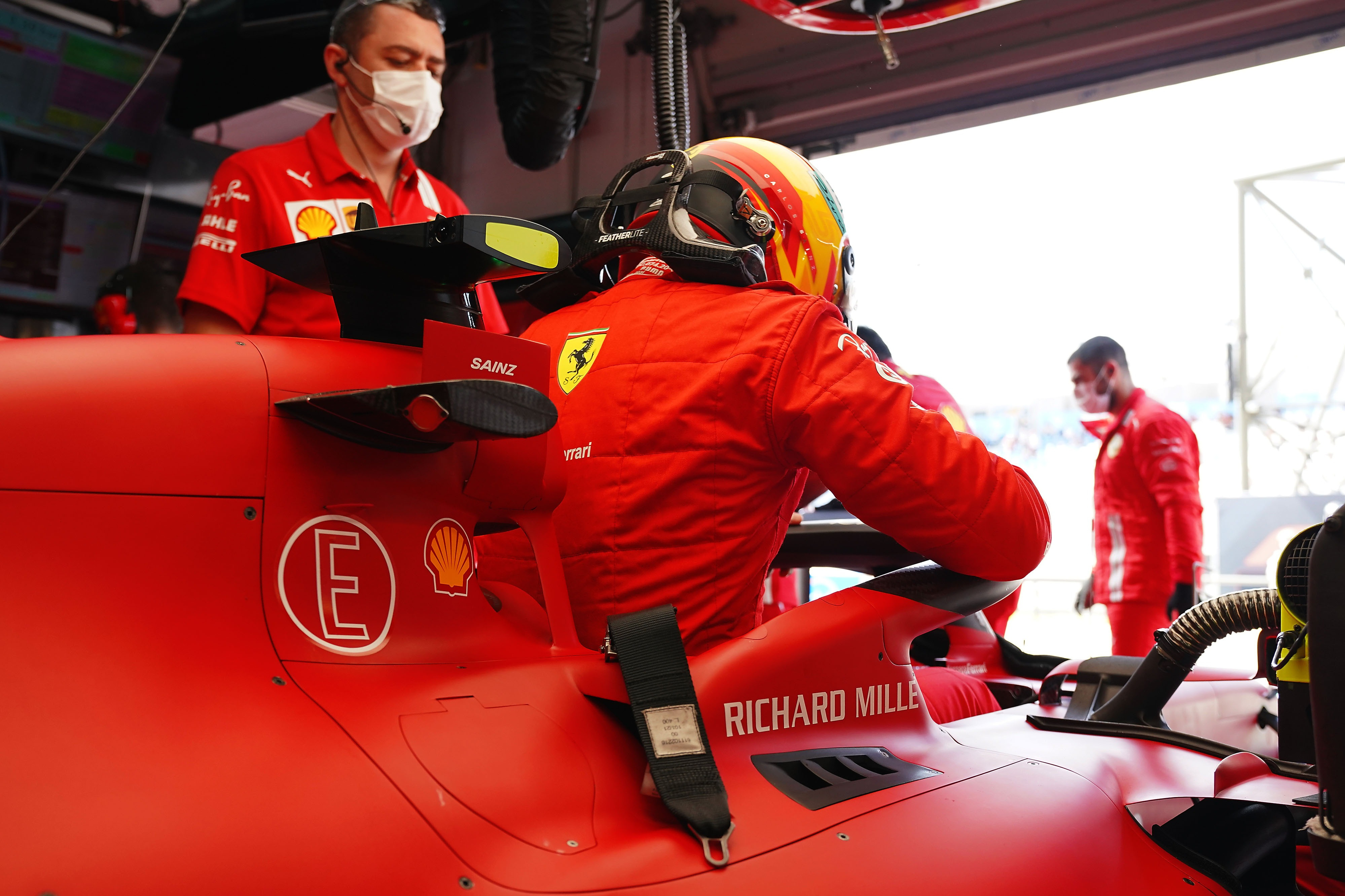