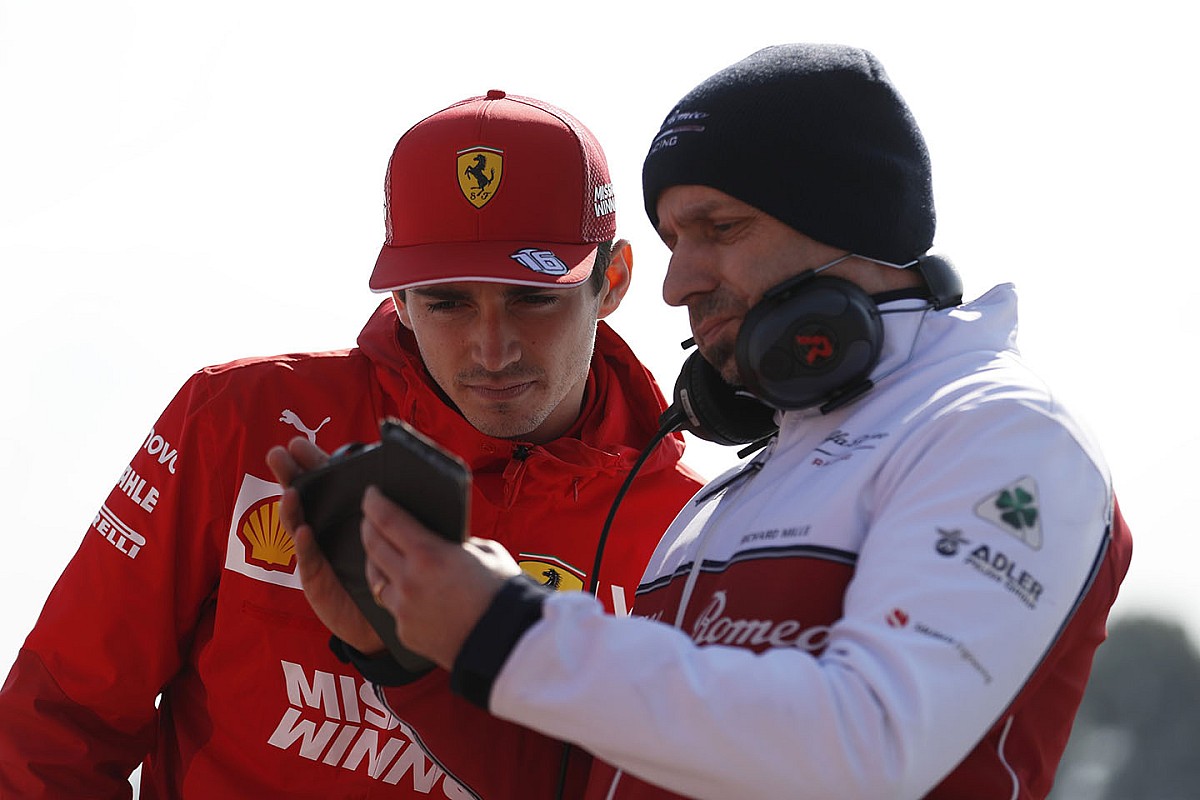 Ferrari is evaluating whether to bring back Alfa Romeo technical director Simone Resta to bolster its Formula 1 team.

Resta was Ferrari's head of vehicle project coordination until the middle of last year, and had fulfilled the role of chief designer since the end of 2014.

He joined Ferrari customer team Sauber, which has become Alfa Romeo, to be its technical director on July 1.

However, as Ferrari seeks to improve its structure under new team principal Mattia Binotto, amid a problematic start to the 2019 season, consideration has been given to Resta returning to Maranello.

"Yeah, I heard the rumours," Binotto said when asked by Motorsport.com to comment on speculation Resta could return to Ferrari.

"As a team, no doubt we are always trying to improve ourselves by looking where maybe we miss strengths. Simone has been in Ferrari in the past. He moved to be Alfa Romeo's technical director, he's having a great experience.

"We are evaluating him to be back at a certain stage. It's not something we've decided. We've covered his role currently in Maranello anyway, so it's not a plug-in situation.

"It's true that we are thinking, as we are thinking for other people that may join or may leave. As an organisation it's always very dynamic, and that's normal."

Ferrari's leadership structure is also very different to this time last year, with Binotto in the team principal role and his previous position as chief technical officer not directly replaced.

Sanchez and powertrain head Corrado Iotti support Binotto on the technical side, while Laurent Mekies joined as sporting director at the end of 2018.

"A lot of us moved into new roles recently," said Binotto. "In that respect we are quite a young team. It has got advantages no doubt, because it means fresh ideas, maybe some more creativity, it means some dynamic way of thinking and developing.

"But also we need to assess our organisation, get more experience in the role and make sure that as a team overall we are growing in that respect."

Binotto said his promotion to team principal did not leave a traditional void to fill because "I was certainly not the standard classical technical director that you may find in F1".

He explained this is because Ferrari houses its engine and chassis departments under one roof.

"I was technical director of both sides so it means that you cannot be a specialist of the engine, the ERS, the batteries, the aero, the chassis," he said.

"It means the technical director was really the managing role. Since I move to the team principal we reorganised a bit internally, because I need to be supported, especially on the technical side. It is not any more the same team but it is not really true that I have a double role."