Ferrari has explained the “radical change” that it made to the rear of its new SF21 car ahead of the 2021 Formula 1 season, introducing a new gearbox and suspension.

Ferrari revealed the SF21 in an online launch on Wednesday ahead of the car’s on-track debut in a shakedown tomorrow at the Bahrain International Circuit.

As well as sporting a new two-tone red livery, complete with green Mission Winnow branding, the design of the SF21 car was notably different in places compared to its predecessor, the SF1000.

Ferrari opted to spend its two development tokens under the frozen regulations on the rear of its car, with head of chassis Enrico Cardile saying it looked to make a “radical change”.

“When we tackled the project for the SF21, we had to choose right away which part of the car we’d give our attention to to make a radical change,” Cardile said.

“We chose the rear, creating a new transmission and new suspension. This, along with the work done by our power unit engineers gave us a much more tapered rear end compared to the SF1000.

“We also went over the cooling system. We increased the authority of the central radiator and designed a more down-washing bodywork.

“Aerodynamics was one of the areas impacted by the changed regulations, intended to reduce the capacity of developing vertical downforce, making sure the tyres remain intact.

“This is why, when we stated working on the car’s aerodynamics, we gave ourselves two objectives: on the one hand, increasing the aerodynamic charge lost due to the regulations, and on the other reducing drag.” 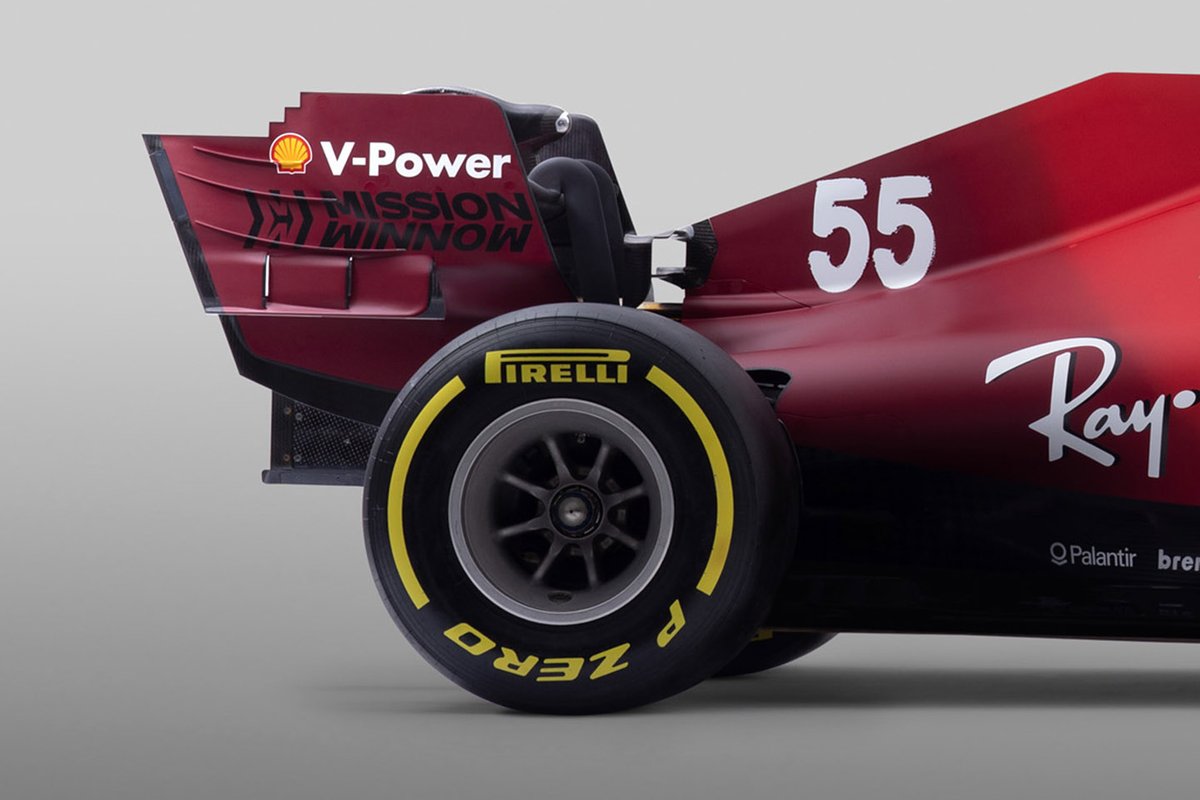 Ferrari ailed to its worst season for 40 years in 2020 as it struggled with a draggy car design and poor power unit performance, the latter induced by a private settlement with the FIA over its 2019 engine.

The COVID-19 pandemic prompted teams to agree to cost-saving measures, including a postponement of the new regulations until 2022 and a majority freeze of the current rules.

Teams were permitted to use two development tokens for major upgrades, but could still complete outside aerodynamic development, allowing Ferrari to make some changes to the front of the car.

"The changes to the front part of the car were less radical, due to the regulations,” Cardile said.

“We developed a new front wing that works coupled with a new nose, but the chassis and the suspensions are the asme as the SF1000.

“These challenges certainly do not frighten us. We’ll face them as always, united and with our feet on the ground, conscious that we’ll have to work a lot, and well, to honour the name we represent.”

Drivers Charles Leclerc and Carlos Sainz Jr will both complete mileage during the filming day on Thursday, limited to 100km, before pre-season testing begins on Friday in Bahrain.