Ferrari: F1 would be "wrong" to ditch Pirelli 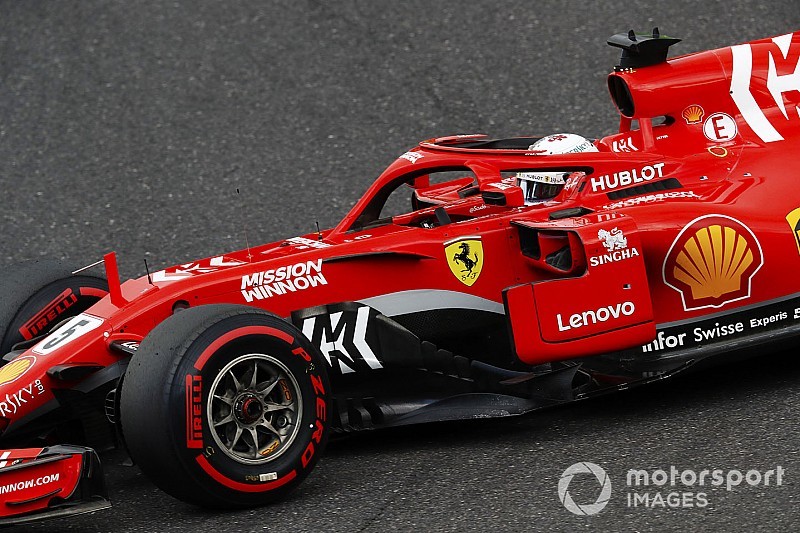 F1’s owners Liberty Media are currently weighing up financial offers from both Pirelli and Hankook to become the sport’s official tyre supplier from 2020 to 2023.

With both companies having been approved on technical grounds by the FIA, the final decision on who wins the tyre tender will come down to commercial matters.

Although Pirelli has had some difficult times since arriving in F1 in 2011, Arrivabene thinks that the sport would be making a mistake to ignore all the lessons that have been learned.

"Today the tender is in Liberty's hands,” said Arrivabene. “We have been working for some time with Pirelli.

“We have had positive phases and difficult moments, but year after year they have created a product that has evolved positively.

"Throwing everything from the window seems to me to be wrong. But, having said that, we do not make the choice.”

Pirelli has long faced the challenge of creating tyres that degrade enough to deliver more exciting racing, while also being durable so that drivers can push hard on them.

Getting that balance right has not been easy, and that is why F1 motorsport boss Ross Brawn is clear that, when it comes to laying down future demands, the sport works together with its tyre supplier.

“Pirelli does not have an easy job: on the one hand it is asked to bring tyres that make for exciting racing and tyre degradation definitely does that, while on the other hand they are asked to deliver tyres that allow the drivers to exploit their cars’ potential to the full,” he said after Mexico.

“It’s not always easy to find the right compromise and that’s why it’s very important to work together because Formula 1’s next venture should offer the on-track show that everyone wants, drivers and spectators included.” 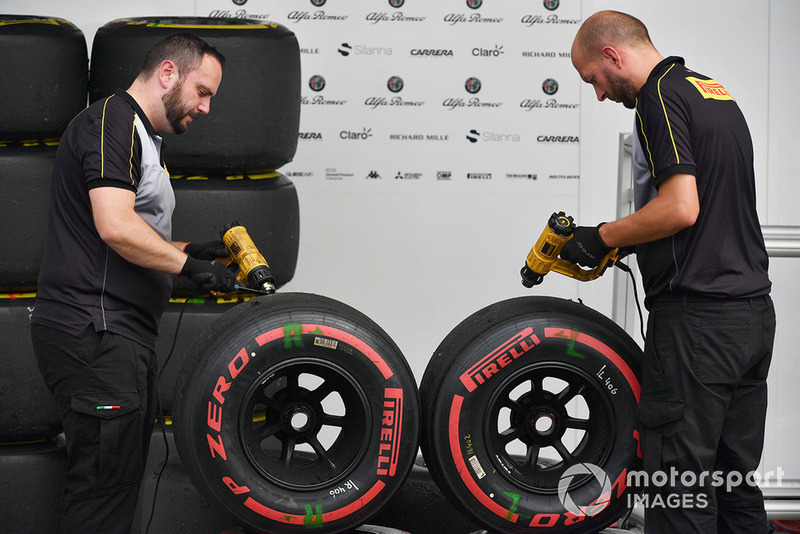 Why F1's on the brink of a driver's-eye breakthrough