F1 needs to respect "impossible task" that Pirelli has had 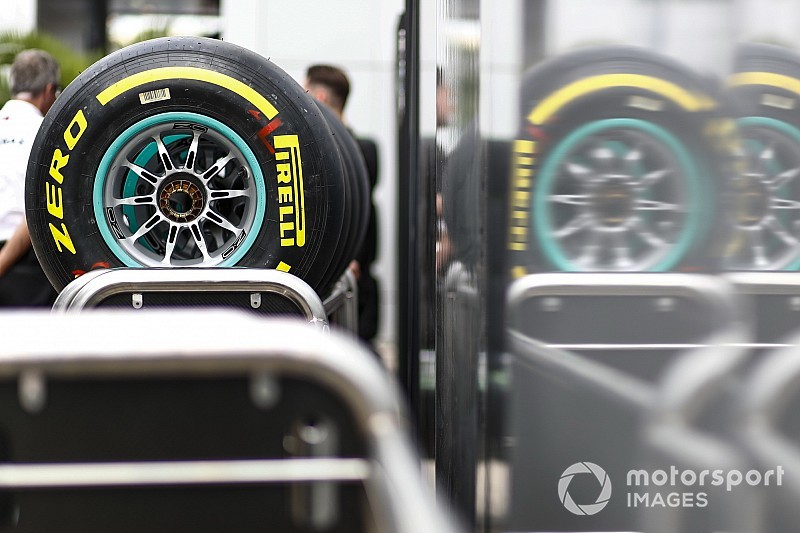 Formula 1 chiefs need to be aware of the "impossible" task Pirelli has faced over recent years when it comes to choosing who becomes the sport’s official supplier after 2019, say team bosses.

Pirelli and Hankook are being evaluated as part of the FIA's tyre tender process for the period 2020 to 2023. Both have passed checks to ensure they are technically capable of delivering, and now commercial talks with Liberty Media have begun.

Although Pirelli has long faced criticism over its products – ranging from they degrade too much to they don't degrade enough – F1 team bosses have backed the Italian company's efforts.

Mercedes boss Toto Wolff, in particular, says that Pirelli has often found itself on the receiving end of blame for having done something the teams themselves had asked for.

"Pirelli has been with us for a long time as a stable partner, and they have been given an impossible task that whatever specification we ask for and they deliver, it is not as good as it should be," he said.

"Mario [Isola, Pirelli racing boss] has stood firm with the teams complaining, and Pirelli is a great brand and a pillar of the sport. That has to be considered [when choosing the tyre supplier].

Renault F1 managing director Cyril Abiteboul said that whoever is chosen to become the sport's official supplier needs to be offered stability of rules.

"What is really important is to make sure to define what is good for the sport, for the fans, for the show and for the future – and we stick with it," he said.

"As Toto said, every single time we come with a request, and I think Pirelli has delivered, it seems to make us even more unhappy than the situation before."

He added: "It is really important that we have good think about that and give time and stability to Pirelli or anyone else to develop the right product." 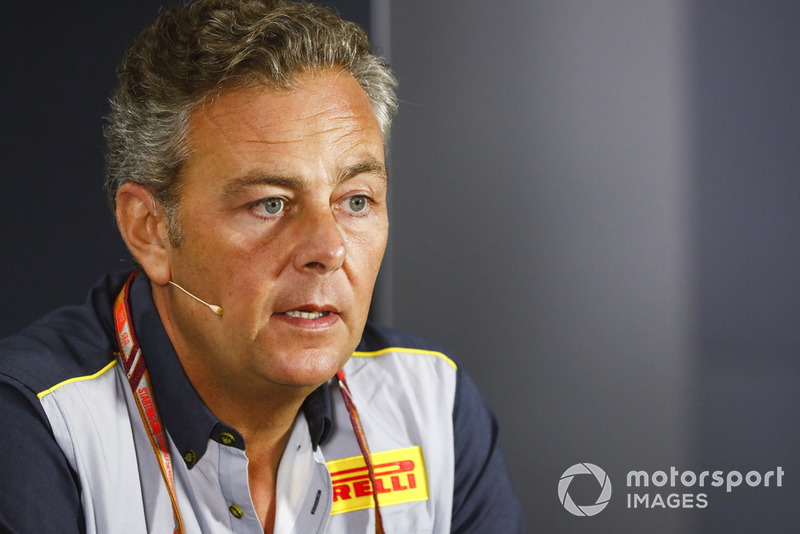