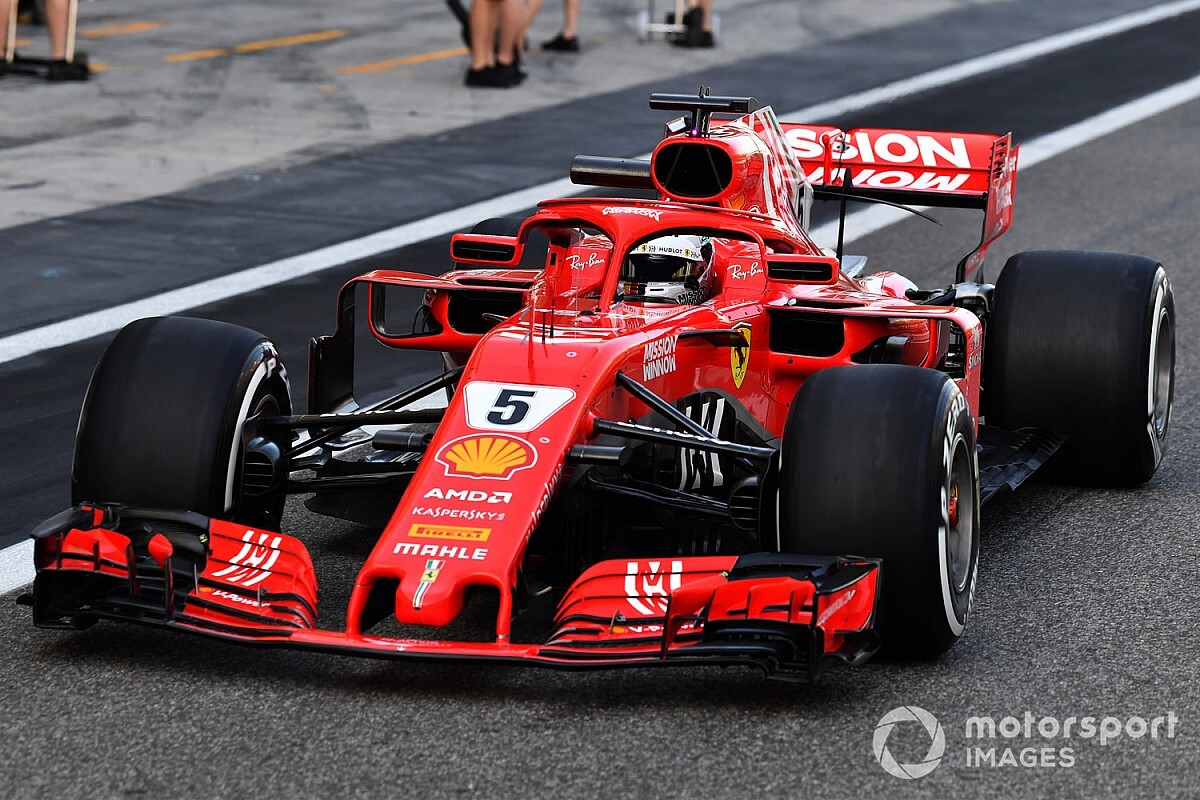 Ferrari is to conduct a test with its 2018 Formula 1 car at Mugello in Italy next week with both Charles Leclerc and Sebastian Vettel sharing the running.

As preparations ramp up for the season-opening Austrian Grand Prix on July 5, Ferrari has summoned both its drivers to a test at Mugello with the SF71-H on June 23.

While there had been an original plan to conduct an old car test at Fiorano, the switch to Mugello has come against the backdrop of suggestions that Mugello could hold a second Italian race later this year.

Any mileage that Ferrari can conduct at the track now would be a benefit if indeed the venue got the green light for a race.

Another factor that is understood to have played a part in Ferrari's decision to test there is that the elevation changes and characteristics of the circuit are more similar to the Red Bull Ring than the tight Fiorano circuit.

This will be good for not only getting the drivers back up to speed, but also in helping them getting better used to the physical demands of F1 on a high-speed track.

Earlier this week, Ferrari ran its 2020 challenger on a demonstration run through Maranello, in a bid to give the car a brief run out after it had laid dormant since the Australian Grand Prix was cancelled.

Racing Point has been the only team to properly test a 2020 car ahead of the Austrian GP, when it ran at Silverstone earlier this week. Mercedes and Renault have both used 2018 machinery for their tests.

Ricciardo expects "driver egos will get in the way" in Austria