F1 performance gaps to be addressed despite 2022 engine freeze

Formula 1's power unit manufacturers have agreed to address big gaps in engine performance from 2022 despite the development freeze, according to Christian Horner. 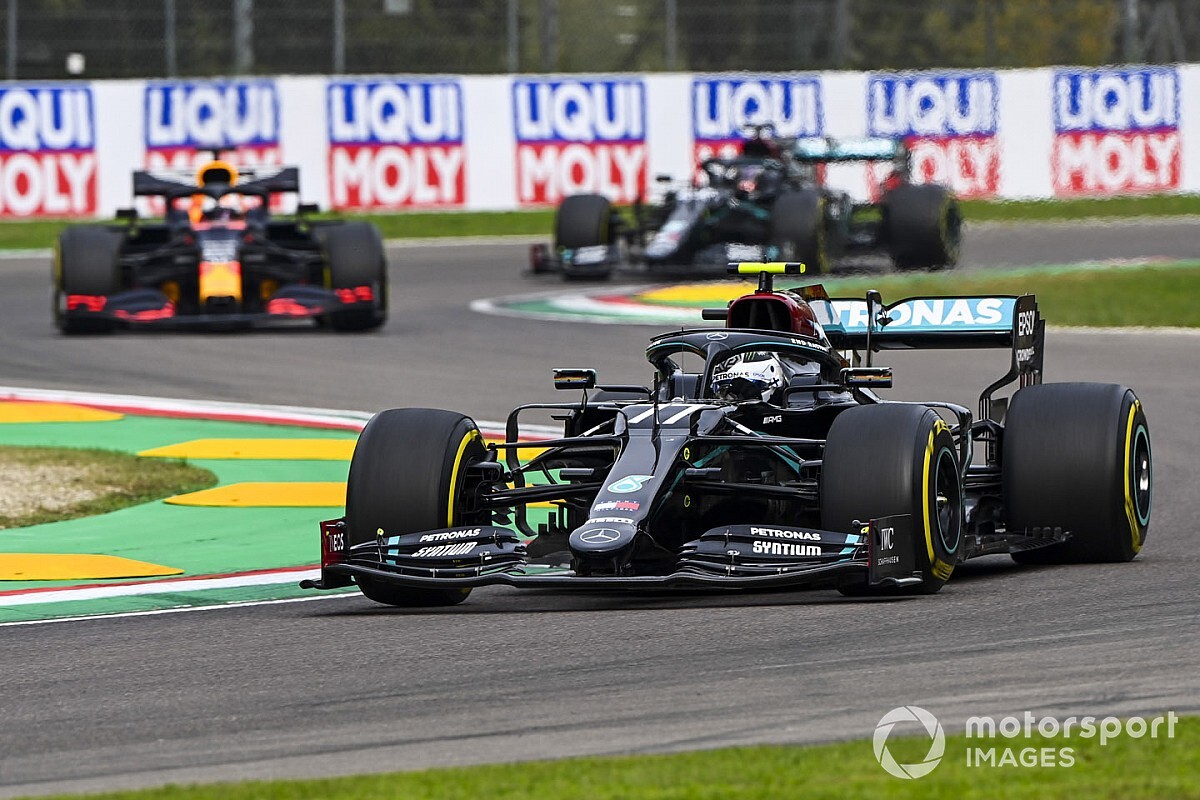 The F1 Commission announced last week that teams had unanimously supported a freeze in power unit development from 2022, lasting until the introduction of the new engines in 2025.

The agreement paved the way for Red Bull to take on departing supplier Honda's power units from next year, announcing the formation of Red Bull Powertrains on Monday.

Both Red Bull and Ferrari had entered talks eager to implement some kind of performance correction system, ensuring that any power unit that was significantly behind its rivals would get the opportunity to catch up.

It emerged following the meeting that this has not been written into the regulations surrounding the engine freeze, making it appear that the performance of the power units as of the start of 2022 would be set in stone for the next three seasons.

But Red Bull F1 boss Horner has revealed that while it was not written into the regulations, an agreement had been struck between the manufacturers to address any big gaps in performance.

"Whilst there isn't anything within the regulations, there is an agreement between the manufacturers that each have supported to the FIA to address it, in the event that a manufacturer is out of kilter," Horner said in a select media roundtable including Motorsport.com.

"So there is effectively an undertaking by each of the manufacturers to address it should it arise, whilst it's not within the regulations."

Although Horner accepted the agreement was "not as ideal as a regulation", he expressed confidence that the FIA could work with the manufacturers to correct any performance gaps.

"It gives the FIA the necessary empowerment to bring the parties to the table," Horner said.

"That's important, and there is a clear understanding, particularly from within the top level of each of the OEMs."

Honda has brought forward many of its planned developments for 2022 to 2021 before its exit from the series at the end of the year.

Horner said that the Japanese manufacturer remains committed to working on improvements throughout this year before handing the power unit over to Red Bull when the freeze begins.

"You have the introduction of the E10 fuel [in 2022], so Honda will continue to develop the engine around that fuel," Horner said.

"They will hand over the engine effectively for the start of the freeze, and they will continue to assist during 2022 with the assembly of engines.

"Honda are continuing to operate as normal this year. They are committed to Formula 1 until the 31st of December, during which time they will be working with our fuel partner, ExxonMobil, which they're currently doing, on the development of the E10 fuel, which is currently the biggest regulation change into next year.

"It's business as usual very much for 2021. And then the engine will be handed over for pre-season testing this time next year."