Red Bull Racing team boss Christian Horner believes that the FIA could have trimmed even more downforce from the cars than has been specified in the 2021 Formula 1 regulations. 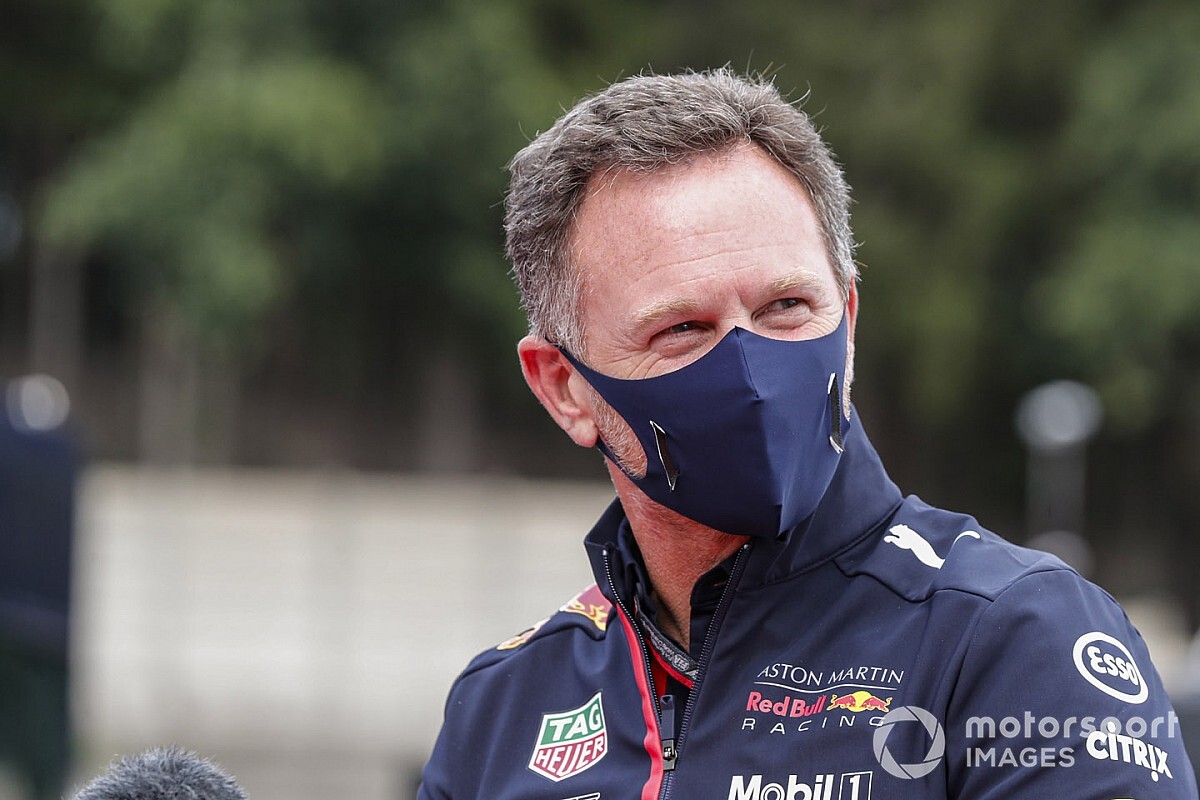 Before the start of this season a revision to the floor regulations was agreed in order to trim downforce and help Pirelli to run the same tyres for a third season by reducing loadings.

More recently and in the wake of the tyre problems seen at Silverstone several further minor revisions were made to the 2021 aero regulations, contributing to an overall reduction of around 10%.

Horner says that the reduction could have been even bigger as teams will inevitably claw the lost downforce back with development, although he acknowledged that there's also always a financial cost associated with any change.

"I think it's a bit of a tricky one," Horner said. "I think the teams will get back all the downforce that it perhaps takes off.

"Maybe more could have been done because the rate of progress in F1 is such that if there are concerns about the load of the tyre maybe more should have been looked at.

AlphaTauri boss Franz Tost also expects the lost downforce to be retrieved in the course of 2021.

"We are just studying this new regulation and of course we will lose a lot of downforce," he said.

"But with the development speed in F1 I would not be surprised if at the beginning of next year or maybe a little bit later, the downforce level will be the same."

"For sure it will have a big impact on the downforce," said the Frenchman. "I don't want to speak about points, but it will be huge, and it's also probably necessary for the tyres. I think it was the right move from the FIA."