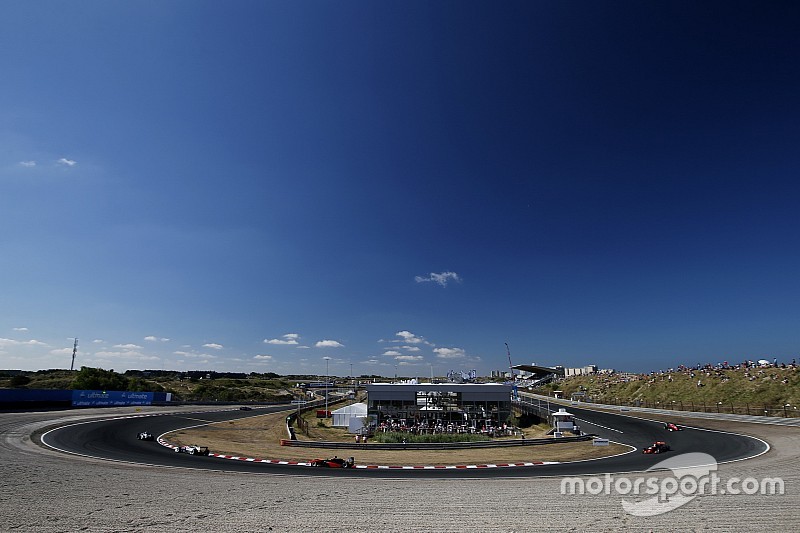 Efforts to revive the Dutch Grand Prix will have to be made without financial support from the country's government, which declared aiding a Formula 1 race "neither necessary nor justified".

Leading Dutch circuits Zandvoort and Assen have both been keen to facilitate F1's return to the country, with Zandvoort securing an exclusive agreement to try to negotiate a deal with championship bosses by the end of March 2019.

The intention is to add the Dutch GP to the calendar next season, to capitalise on the popularity of Red Bull star Max Verstappen, but this will have to be achieved through independent funding.

Following an assessment of whether contributing to a commercial sporting event is "appropriate", the minister for medical care and sports in the Netherlands Bruno Bruins wrote to the Dutch parliament to indicate an F1 race would bring "considerable" economic value and benefit businesses.

However, he said: "The question is whether this justifies the use of tax resources from the [national] government.

"The government is of the opinion that this is not the case."

Bruins outlined a combination of the specific circumstances around an F1 race, the government's own sports policy and the fact this would be an annual event.

First, Bruins said that a government contribution is "neither necessary nor justified" because F1's rights are "in the hands of an American-listed company", and other commercial events are organised without state support.

He added that it would give opportunities for national businesses to contribute financially and see a return on their investments, helped by a high ticket yield.

Second, Bruins claimed that an F1 race would not be "sufficiently in line with the sports policy of this administration", which includes promoting sports and physical exercise, improving children's motor skills and "make providers of sports future-proof".

Finally, he said that as an annual event it did not fit in with conditions for funding events in 2019 and 2020, as this framework allows for €10million to be made available annually for one-off events.

Should Zandvoort fail in its attempt to organise a GP in May 2020, MotoGP venue Assen claims to have funding in place.

Both circuits were visited by FIA race director Charlie Whiting last year and are understood to require minimal changes to meet the necessary standard for F1.

The cost to make any adjustments would be additional to the estimated €20million required to earn a place on the F1 calendar, plus the investment required to organise the event.

Zandvoort has indicated it was not entirely dissatisfied with Bruins' letter, saying he is "prepared to support the event through model guarantees", and will persevere with its efforts.

Circuit director Robert van Overdijk added: "As the circuit management we, together with our fellow initiators TIG and SportVibes [the nominated promoter], feel supported by the fact that the minister welcomes our initiative.

"We will take the message of the minister into account in our discussions with the FOM and in the meantime we will keep working very hard to make this unique event happen." 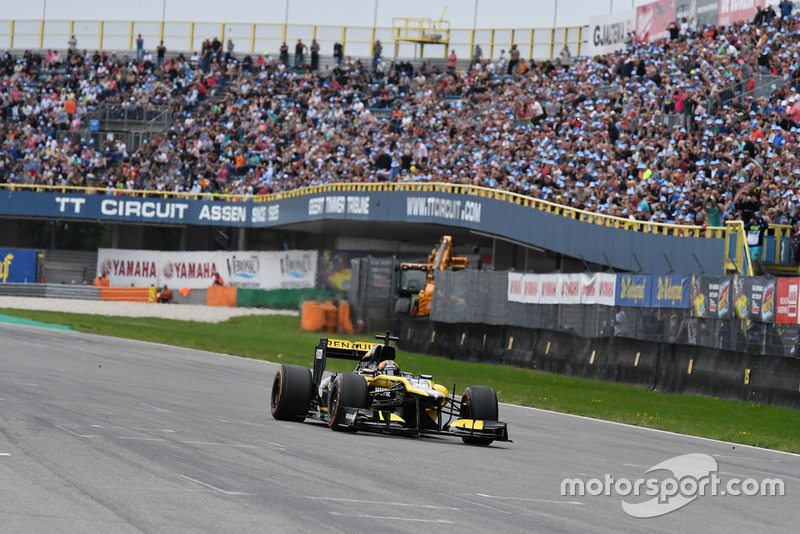 Why hope has been taken from F1 launches