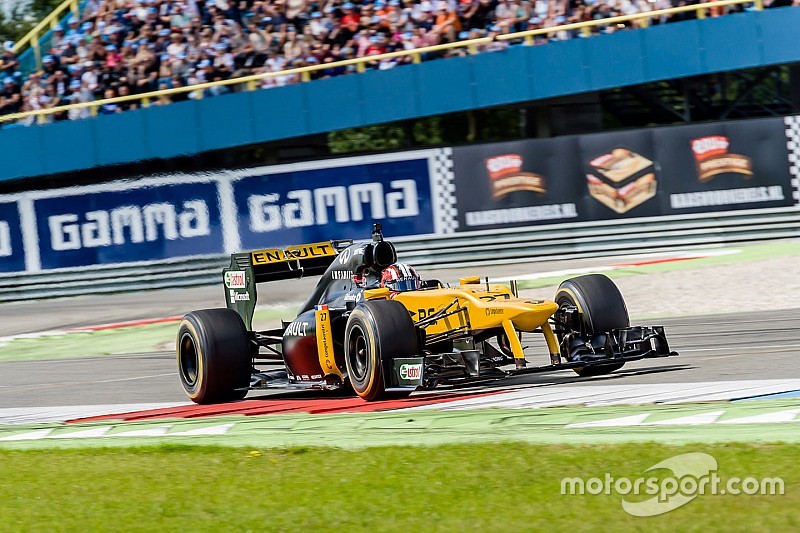 Formula 1 officials will visit Assen in the next few weeks, following the latest rounds of talks about hosting a Dutch Grand Prix there.

Lee van Dam, CEO of the Dutch GP foundation that is tasked with putting together a race, met with Liberty bosses at Hockenheim last weekend to discuss progress.

"We had a good meeting", van Dam told Motorsport.com. "It was all very positive. In two or three weeks' time they will come to Assen to take a look at the track."

FOM's official visit to the TT Circuit Assen will involve an inspection of the track itself as well as its facilities, and comes after F1 race director Charlie Whiting gave his approval on the FIA's behalf earlier this year.

Whiting said that with only a few minor modifications the circuit was good enough to host an F1 race.

"Whiting visited the TT Circuit on behalf of the FIA, and now FOM is going to look whether Assen can be a suitable place for Formula 1," said van Dam.

"They will soon send their technical people, who will take a look at the whole picture: the track and the facilities."

Van Dam believes that the fact FOM is prepared to visit Assen is a good sign.

"We don't have any certainty, but if they don't see something in the whole thing, they wouldn't bother to come over", he explained.

"Now we hope to be able to take the next step, of course. Hopefully it works out. We are feeling good about it."

Representatives of FOM already paid a surprise visit to the Dutch MotoGP round at the TT Circuit Assen earlier this year.

Van Dam added: "They already sent a couple of people to the Dutch TT to have a look. They were very positive about the track."

The Dutch Grand Prix Foundation hopes the first F1 race at the TT Circuit Assen can take place in 2020 or 2021.

The last Dutch Grand Prix was in 1985 at Zandvoort. The race was won by Niki Lauda, while Alain Prost and Ayrton Senna finished second and third.