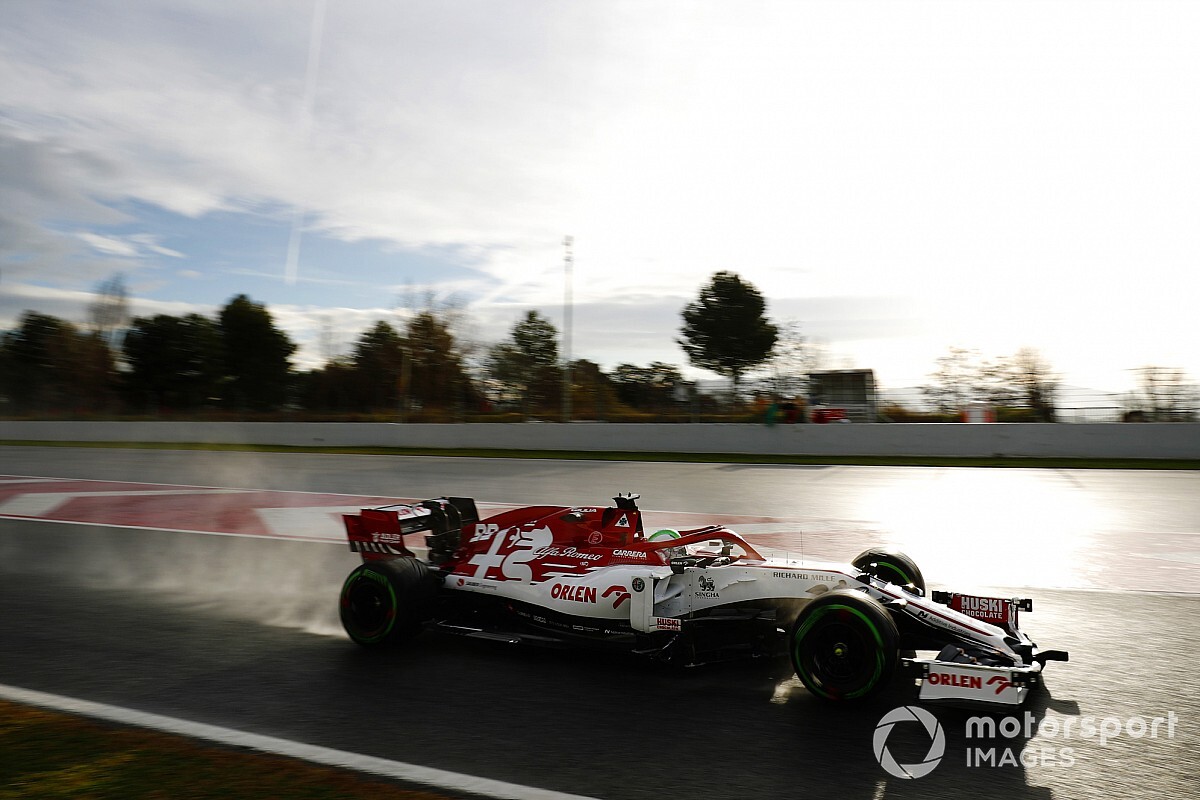 Alfa Romeo team boss Fred Vasseur says nobody knows how 'deep' the coronavirus crisis will be for Formula 1, as talks continue to try to slash costs and save jobs.

The virus outbreak has forced F1 to cancel or postpone the first eight races of the season already, with even more events expected to fall by the wayside as the world tries to control the pandemic.

A lack of racing has put huge financial strain on teams, amid concerns about a drop in commercial rights income and sponsorship revenue as a consequence of what has happened.

Emergency measures, such as immediate factory shutdowns and a delay to the 2021 rules, have already been put in place, but that still may not be enough to avoid the risks of some teams struggling to survive.

In an exclusive interview with Motorsport.com, Vasseur said the difficulty for everyone right now was the lack of certainty about how things will develop over the next few months.

"The issue is that we don't know how deep the crisis will be," he said. "We don't know if we will be able to start in Montreal or not.

"In the end it is difficult for us to imagine what will be the impact on the teams. We have to be reactive. We are working on defining plans and trying to have a plan B and a plan C and all the letters of alphabet.

"In the end we have to understand that the decisions taken by the authorities are now more and more important and we have to manage the situation like this."

McLaren has already confirmed a cost-cutting plan which involves company-wide pay cuts and a number of staff being furloughed until the crisis is over.

Vasseur thinks, however, that all sizes of teams – including manufacturers – will be put under intense pressure by what is happening.

Asked if he felt even works teams could also suffer in this period, he said: "First of all, I'm more focused on my situation than on the situation of the big teams.

"I don't know exactly what their situation is, but I think it will be the same for everybody.

"All the car manufacturers are facing to the crisis. Red Bull is probably also selling less cans than the past year as all the pubs and the bars of the world are closed.

Vasseur said that Alfa Romeo had spoken to its sponsors about the situation, and accepted things were difficult for anybody to accept.

"We've been in contact with our sponsors," he explained. "For sure, nobody is happy about the current situation. My business and my job and my passion is to race. It's not to stay at home.

"Even though I love my family, I don't want to stay at home for six months! But at the end we have to understand the situation and I think the sponsors, they also also have to manage other crises than just the sponsoring.

"We are in contact with them and we are trying to explain the situation and the fact that we are working on a decent calendar, to be back as soon as it's possible to be back. But we are still a bit blind there."