Honda Formula 1 boss Masashi Yamamoto says the manufacturer's "biggest change" in 2018 with Toro Rosso compared with its McLaren partnership was "much better communication".

The Japanese company returned to F1 in 2015 as sole engine supplier to McLaren, but a troubled and acrimonious tenure led to the pair parting ways at the end of '17.

Honda joined forces with Toro Rosso for this season and the new partnership ended the campaign eighth in the constructors' table with 33 points, three more than Honda managed with McLaren the previous season.

"The biggest change to Toro Rosso [compared with McLaren] is we had much better communication with the team compared to the past," Yamamoto told Motorsport.com.

"As a result of that we had better connection between the chassis and power unit on the technical side.

"In terms of the engine itself we were able to see the improvement of reliability and performance. We had Spec 2 and Spec 3 and improved the performance gradually. It was a good preparation for next year.

"We had some troubles at the beginning of the year, reliability issues, and some delay on development but in the end both reliability and performance improved."

When asked if the rapid rebuilding of Honda's reputation in '18 was a surprise, he said: "This is not really a big surprise.

"The key point was the race performance in Canada. We were able to prove we could step forward to a certain level and were able to get trust from Red Bull.

"After that, we were able to continue in that environment. Red Bull was also seeing that. I think the relationship is quite stable and good, and we are getting that trust. I'm excited and looking forward to next year.

"So if we can accomplish or complete our programme for next year on schedule, we can have a good relationship and results with Red Bull." 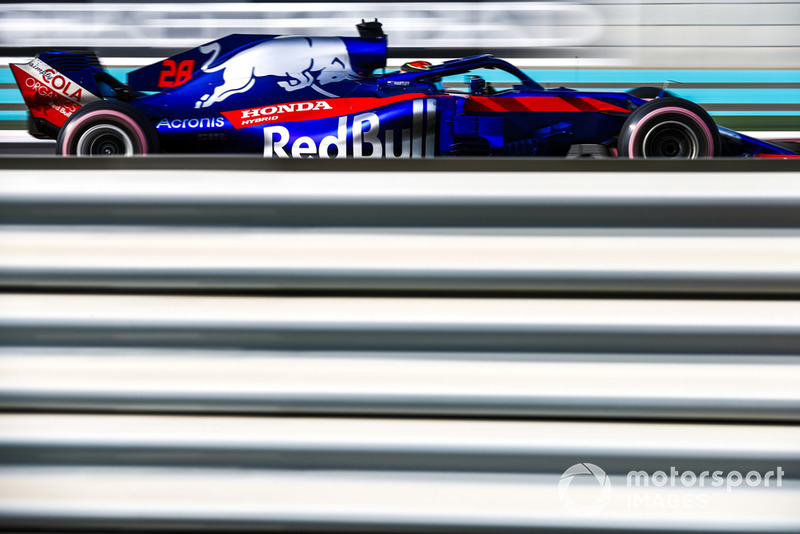 How Honda restored its F1 reputation