Jenson Button hopes that he can spend more time entrenched with the Williams Formula 1 team this year, after COVID restrictions limited his involvement in 2021.

The former world champion took on a role as a senior advisor at the Grove-based outfit last year, as the squad plots a push towards to the front of the grid under new owners Dorilton Capital.

However, with F1 personnel being put in bubbles because of COVID protocols, Button found himself unable to mix with the team as much as he would have hoped for.

His situation was made slightly more complicated because he is also a member of the Sky F1 broadcast team, which operates under its own separate bubble.

But with it hoped that COVID restrictions can ease in to 2022, Button is keeping his fingers crossed that he can step up his role at Williams.

“I’ve spent a bit of time at the factory and obviously at the races where I’m there as well,” explained Button about the Williams situation.

“It’s basically just being a soundboard for certain people in the team. I spent a lot of time with Dave Robson, the chief engineer there, and Jost Capito, and also the marketing team.

"It’s not been the easiest year, really. I’ve only just been allowed in the sort of catering area, the hospitality area of the team, and that’s where I can actually spend time with the engineers and Jost.

“I think it’s been good, but it’s definitely been limited, really, which is a shame for both sides. But I will be doing a lot more with them in the new year.”

Button believes that Williams is putting in place the right kind of infrastructure and personnel it needs to be successful.

“It’s a great team,” he added. “They’ve got a good team of people. And I will be spending a lot more time with them, with the drivers, with the Young Driver Programme. So they’ve got some good young drivers on the list now.

“I will be spending a bit of time in the simulator room as well with the guys. Not driving, I wish I was! But to see how they go about their racing, if you like, and go about how they work with the team.

“That’s really where my strength was in racing, it was the team work. And I definitely bring a lot of experience in that area.” 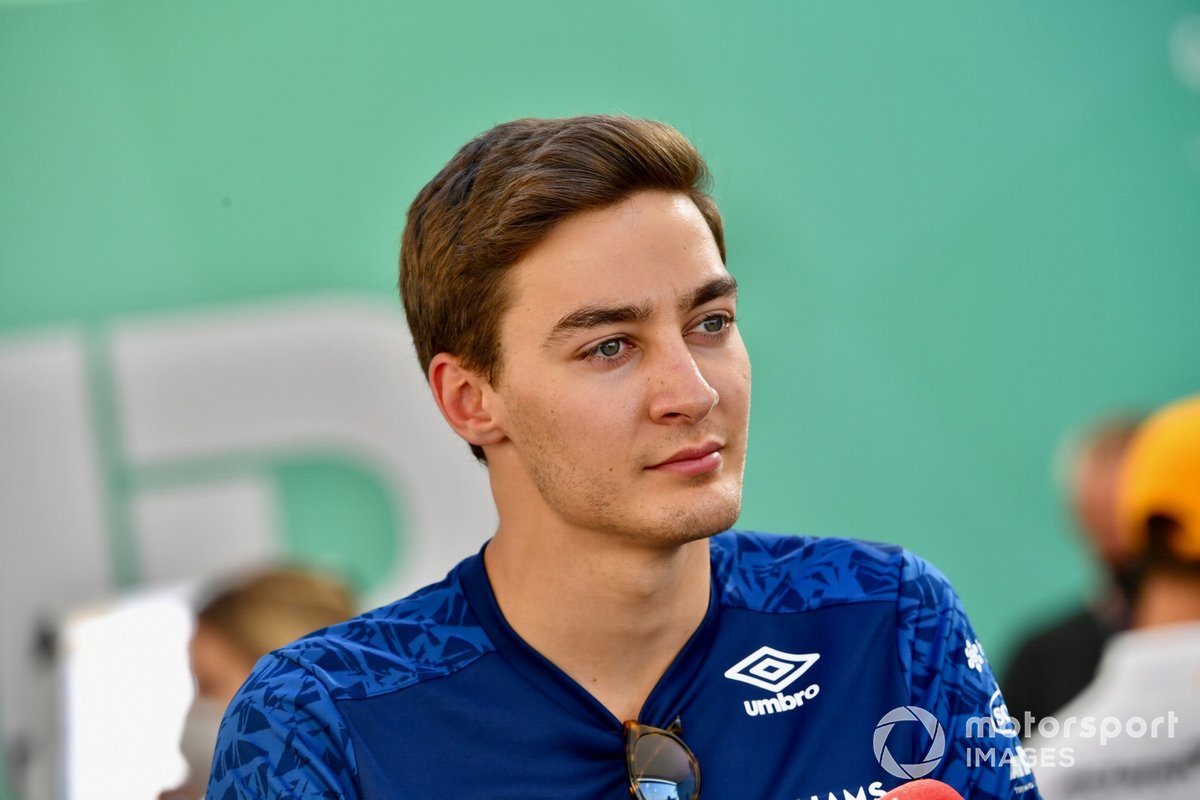 George Russell, who finished off his third year with Williams in 2021 and is moving to Mercedes, said that Button’s experience was a good asset for the team to have.

“I’ve been quite fortunate, even prior to Jenson joining Williams again, that I had a good relationship with him, and he was very open and always there whenever needed,” he said.

“Since the COVID rules have opened up, he is always in the garage, in hospitality, talking with the guys, the engineers, with myself, with Jost, and I think that’s really great, just to sound ideas off him, and give his feedback and his input and from his own experiences.

"Obviously he’s had a huge amount of experience. It’s always unique to have someone like Jenson as part of your team.”

Button would attempt a NASCAR race Johnson on Button running NASCAR Cup races: "I think I can talk him into it"