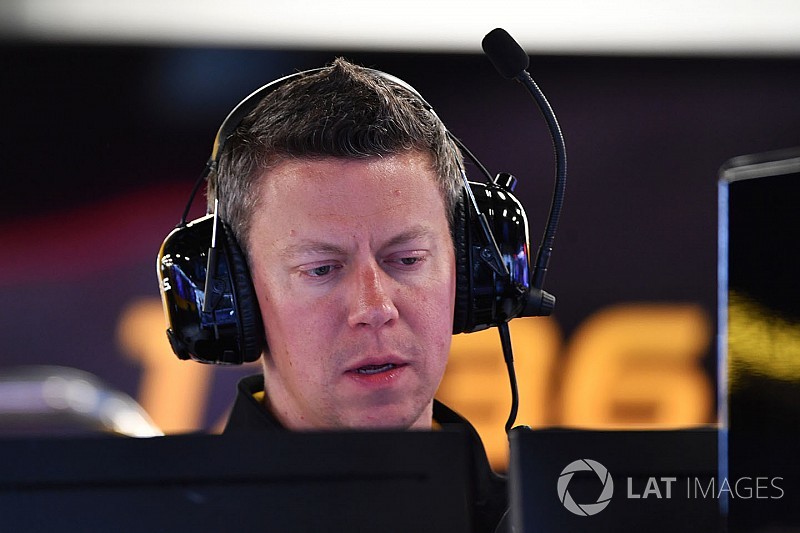 Ex-FIA man Marcin Budkowski has made his first Formula 1 appearance as executive director of the Renault team at the Azerbaijan Grand Prix.

Budkowski has been working at Renault since January but was not allowed to work on F1 projects or at its Enstone base until April 1.

The ex-head of the FIA's F1 technical department is in Baku this week, his first on-the-ground appearance with Renault.

News that Renault was hiring Budkowski after his departure from the FIA angered rival F1 teams because of the privileged access to sensitive car design information he had in his old role.

His non-F1 work with Renault since the start of the year was designed to initiate him into the French company so he could hit the ground running at Enstone in April.

Asked by Motorsport.com how Budkowski was slotting in, Chester said: "He's got a lot of experience, I know him well from when he was working in a technical role at the FIA and I was doing Technical Working Group meetings with him.

"He's a good guy to work with, has aerodynamic knowledge, has knowledge of how teams work.

"It's just always helpful to have someone with experience who can look at things at how you can develop the team."

Though Budkowski joined Renault with the reputation of an FIA rising star, he had substantial senior F1 experience before joining the governing body that included senior aerodynamic roles at Ferrari and then McLaren.

Chester said Budkowski's real assets extended beyond the FIA role, even though that was what dominated the conversation about his signing.

"His experience at the FIA is three years versus well over 10 years as an aerodynamicist in teams," Chester said. "He brings a lot of experience on how cars work."

Hamilton says Red Bull "quite a bit ahead" of Mercedes