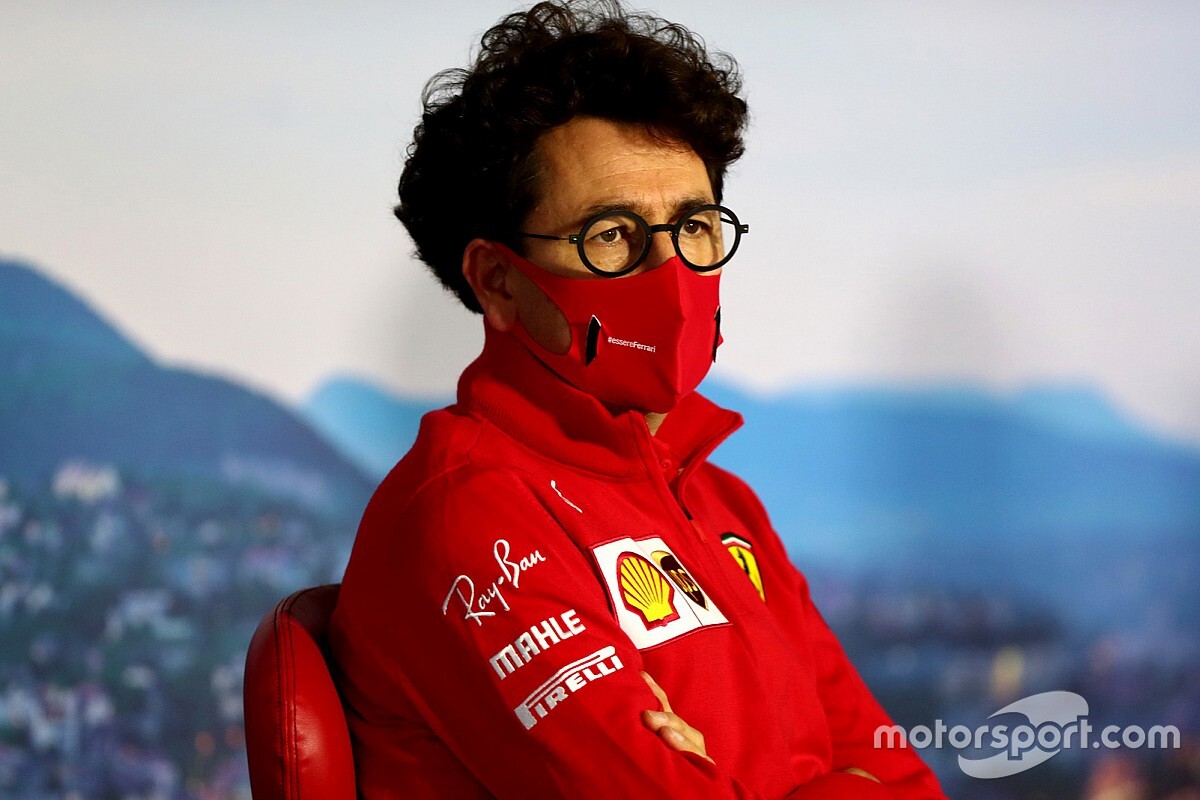 Ferrari team principal Mattia Binotto is clear that sacking people is not what his team needs to do to turn its Formula 1 fortunes around.

The Italian outfit has had a difficult start to the 2020 campaign, with its new SF1000 having fallen away from the pace-setting Mercedes outfit, leaving it fighting other cars in the chasing pack.

The struggles left Italian media speculating that Binotto’s position at the team could be under threat, while the spotlight has also fallen on other senior staff members who have been involved in the work on this year’s car.

But speaking at Maranello following the team’s return from the Hungarian Grand Prix, Binotto is clear that now is the time for strengthening its organisation and helping people, rather than conducting a staff cull.

“I have confidence in the people who work in the Gestione Sportiva: we have started out on a long process that should lead to another winning cycle,” Binotto told the Ferrari website.

“It will take a while, but the whole company understands and supports this vision. That’s why I find it amusing to read some stories that are doing the rounds: it’s not by sacking people that you make a car go faster…”

Binotto said at the weekend that Ferrari’s start to 2020 had been worse than the team expected following a difficult pre-season testing programme.

The focus at the factory now is in understanding what has gone wrong with the current design, with Binotto suggesting that a full-scale overhaul may be required.

“After three races, it’s clear that we are in worse shape than we expected and we need to react without delay,” he explained.

“The entire car project has to be revised, while taking into consideration the limits currently imposed by the regulations.

“I am well aware there is no magic wand in Formula 1, but we have to step up a gear to turn things around, both in the short and the long term.

“It might also be necessary to look at our organisation to improve and strengthen our working methods where the need is greatest. But first, as a team, we need to understand the dynamic that led to this situation.”