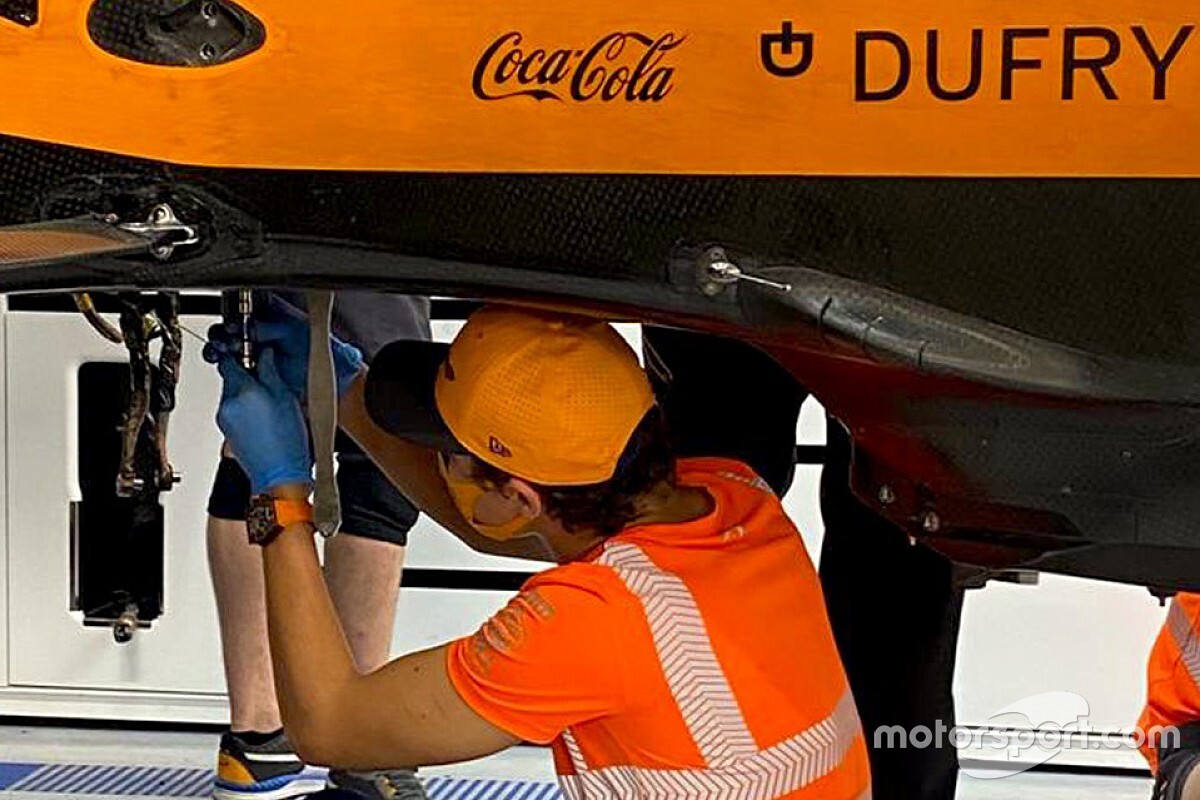 Lando Norris says teams must do everything they can to help protect engineers and mechanics from the brutal impact of Formula 1’s compressed schedule this year.

The young Briton, who was spotted helping his team strip down his car after the Hungarian Grand Prix, insists it is not drivers who face the most difficult stress from a run of nine races in 11 weeks.

Instead, he says that efforts need to be made to ensure that other personnel – who face much longer hours – are not burned out by everything that is being thrown at them.

That is why he elected to help his crew out on Sunday night at the Hungaroring, knowing that any assistance he could give would take some strain off them.

"Three long weeks for my team. Thought they could use a couple more hands," Norris tweeted after the race.

“For the drivers it’s not too bad, you know,” he said, when asked by Motorsport.com earlier in the weekend about the impact of the current packed calendar.

“In some ways we do the least amount of work in terms of being at the track as in driving the actual race car, compared to the time mechanics spend working on the car and building it and management, or the engineers spend at the racetrack.

“So honestly, for us, and for me, anyway, I feel like I’m fit enough that I can go out and do the race and I’m not completely dead after it and feeling like it’s going to take ages to recover. So I’m not that concerned, you know, from my side."

Norris is aware, however, that jobs for team personnel are much harder this year, with social distancing complicating tasks, and the curfew hours having been extended from what was originally planned.

“Honestly, it is tougher for the engineers and the mechanics because they’re the guys and girls who spend the most time at the track working and travelling," he said.

“It’s more of a kind of trying to look after them and keep them in good condition: especially the mechanics who are doing the pit stops and so on. They also have a big impact on performance.

“They also are the guys who can bring us overtakes and if you have good pitstops it can gain us positions and things like that.

“So, it’s trying to keep everyone in the best shape possible. For me, I’m fine, but it’s more of a question for them and I’m trying to look after them and keep them in the best condition.” 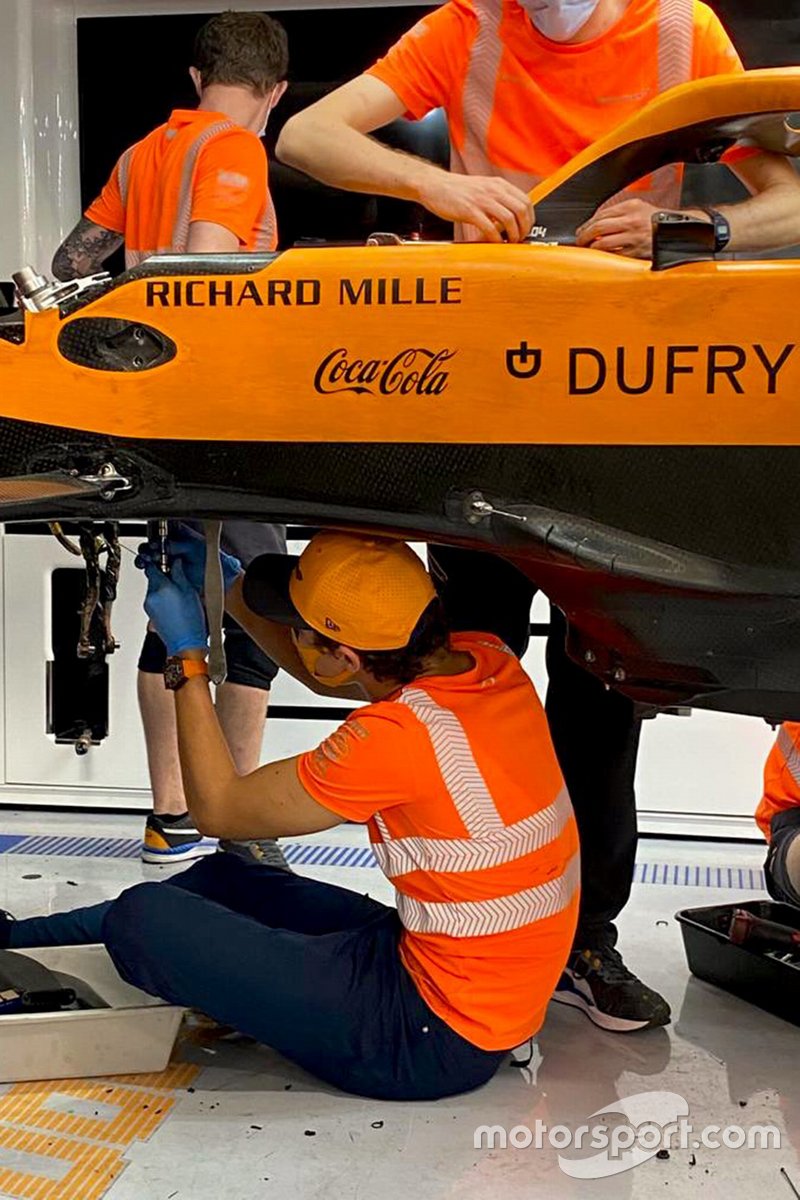 Lando Norris, McLaren is working on his car

Williams to bring "powerful" British GP upgrade for both cars