Alonso: Every F1 race a "celebration" since I decided to stop 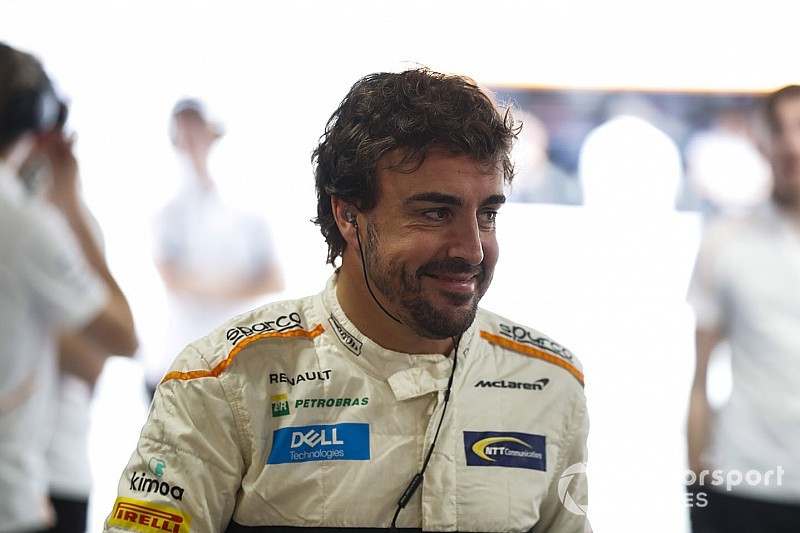 Fernando Alonso says every race since he decided he would leave Formula 1 at the end of the season has been "a celebration" for him.

The McLaren driver will walk away from F1 for 2019 after a top-flight career that started with Minardi in 2001, but he insists he's enjoying what could be his final races in the category.

"Every race now, from the moment I decided to stop, is just a celebration," said Alonso of how he is approaching his final races.

"I can't wait to go to Austin now and see the place again, drive around in the cars.

"Maybe we're not the fastest when you see the times at the end of the session, but every lap feels fantastic.

"It's not that I don't love F1 anymore, I still love these cars, but if I stop now it's because I'm 37 years old and achieved all my dreams in F1."

Although Alonso is revelling in what could be his final F1 races, he remains critical of the current state of the category.

“You need to make the sport interesting again,” said Alonso.

“I posted a video of 2005 and I received 3000 comments of ‘this is the Formula 1 I fell in love with and not the thing you have now’, so it’s not me being critical of this Formula 1, it’s the whole world.

“One of the top six cars can start last in every race and will finish in the top six and lap the seventh with whatever guy you put in those cars.

“We miss the noise of the V10, the V8, we miss the creativity on the strategy, the different fuel loads, the tyre competition, so you go into Sunday with some unpredictable feeling of what is going to happen.”

Despite his negative outlook on current F1, he has backed the changes being proposed by Liberty Media to make grand prix racing more dramatic in 2021.

Proposals include simplified engines, as well as further changes to make the cars look more dramatic and improve the ability to follow in turbulent air.

Alonso suspects, however, that the aerodynamic changes already slated for next season will have little impact.

“By 2021, most of the changes I guess FOM is thinking about is to get back to a more interesting Formula 1 and I’m sure that the sport will be much better at that time," said Alonso.

“But on the future I think this is going to be OK because Liberty and these guys, they have the same vision and they know they have to do something.” 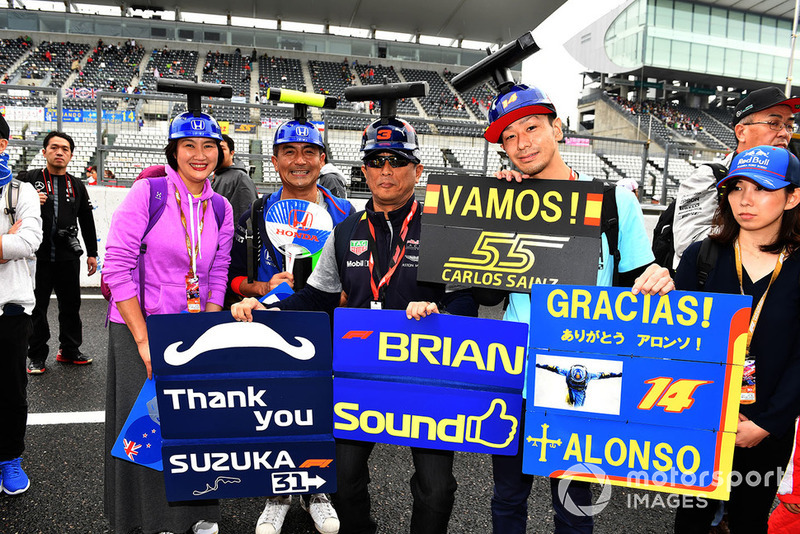