Williams has praised the job that Jack Aitken has done in stepping up to Formula 1 in a "seamless" manner this weekend. 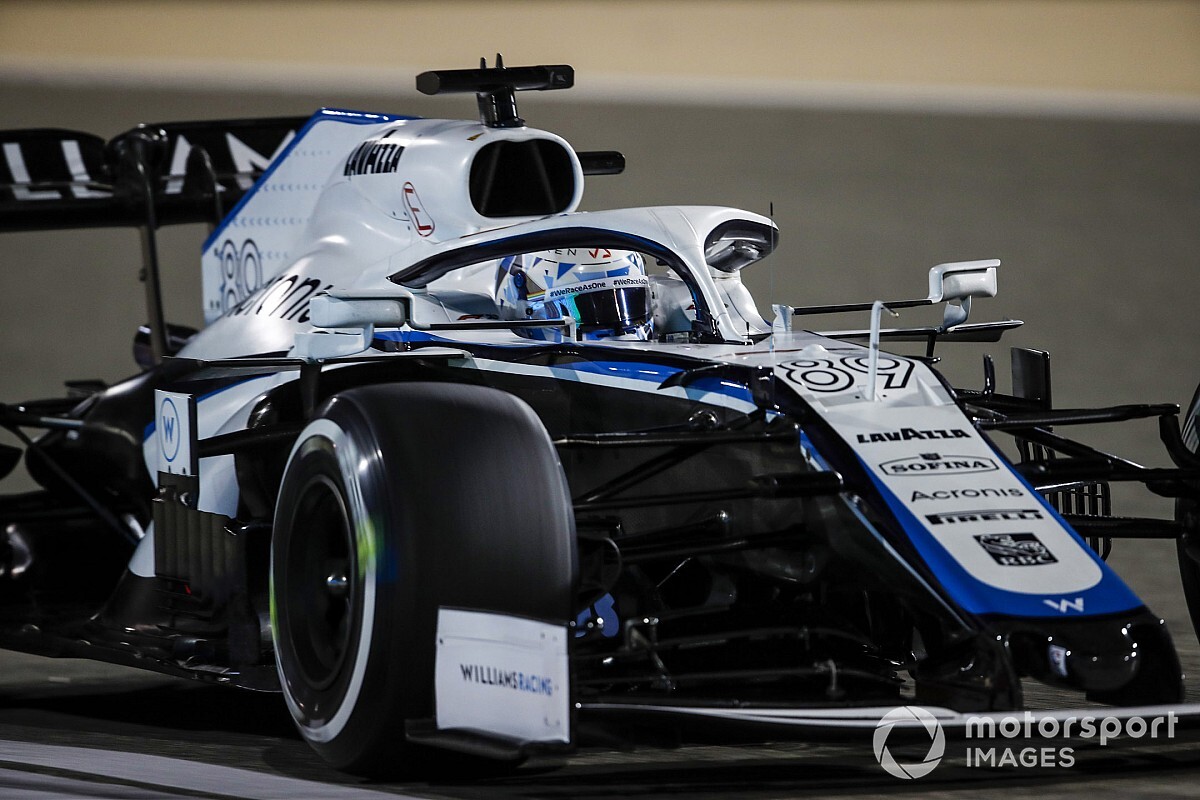 Aitken was drafted in by Williams as replacement for George Russell, who has been loaned out to Mercedes to stand in for Lewis Hamilton.

Having instantly got up to speed in Sakhir Grand Prix practice, Aitken was faster than teammate Nicholas Latifi in the first two runs in qualifying, before being pipped by less than one tenth of a second on their last effort.

Williams has seen enough, however, to already be impressed by the job Aitken has done in integrating himself so quickly at the team.

“We had him in the car [for free practice] in Austria, for the second race, so we knew he was comfortable and fitted, and there were no basic issues.

“All his kit was out here, because we were going to run him at the young driver's test [in Abu Dhabi], so it was actually all pretty seamless to be honest once we had it all confirmed.

“It was quick check with him and he spent a couple of days to embed himself with George's race engineering team. Otherwise seamless and good. A good productive couple of days I think. He did very well.”

Robson said that the way Aitken kept Latifi on his toes this weekend was positive, and he felt that the Canadian had actually got close to making it through to Q2.

“I think Nicholas was probably a little bit frustrated with himself because actually his final lap there was really, really good,” added Robson.

“He made a mistake in the last corner, and was actually pretty close. He could have got into Q2, I think. I'm sure he would have liked to beat him [Aitken] more comprehensively I guess, as that's what racing drivers are like.

“I think it's been fairly close all weekend. I think Jack's had a bit of a tough season in F2, but we knew from Austria and from his career record before that he's definitely no mug. So I think it's credit to Jack he's come in and done a very good job.”

Mercedes: Bottas and Russell free to race in Sakhir GP