Pietro Fittipaldi will not take part in the remainder of the European Le Mans Series season after parting ways with G-Drive Racing.

The Algarve Pro Racing squad that operates the two Aurus-branded G-Drive Oreca entries in the ELMS made the announcement ahead of this weekend's second round at the Red Bull Ring.

It follows the news that Fittipaldi will skip the Le Mans 24 Hours, which he was supposed to contest alongside John Falb and Rui Andrade, because of a clash with the Gateway round of the NTT IndyCar Series.

The Brazilian driver signed to contest all four oval rounds on the 2021 IndyCar schedule for Dale Coyne Racing, including the two races held earlier this month at Texas Motor Speedway, effectively sharing a cockpit with ex-Haas Formula 1 racer Romain Grosjean.

Fittipaldi's ongoing Haas F1 reserve commitments were also cited as another reason for his split with G-Drive after just one race with the team at Barcelona last month.

“The 24 Hours of Le Mans was moved to conflict with my IndyCar commitments, and the frequent date changes coupled with travel restrictions caused by the COVID-19 pandemic have made it difficult to continue with the ELMS and Le Mans.

“It’s disappointing and I wish I could carry on because we finished P2 in class in Barcelona, and I’m sure there’s more to come. It was great to work with John and Rui, but let’s see what happens in the future, because I’d love to have another opportunity to work with them and Algarve Pro Racing.”

Roberto Merhi will take the place of Fittipaldi in the #25 G-Drive line-up alongside Falb and Andrade for the rest of the ELMS season and Le Mans.

The Spanish driver replaced Fittipaldi in this month's Spa FIA World Endurance Championship opener, which G-Drive entered as a one-off, while the latter was in IndyCar action at Texas. 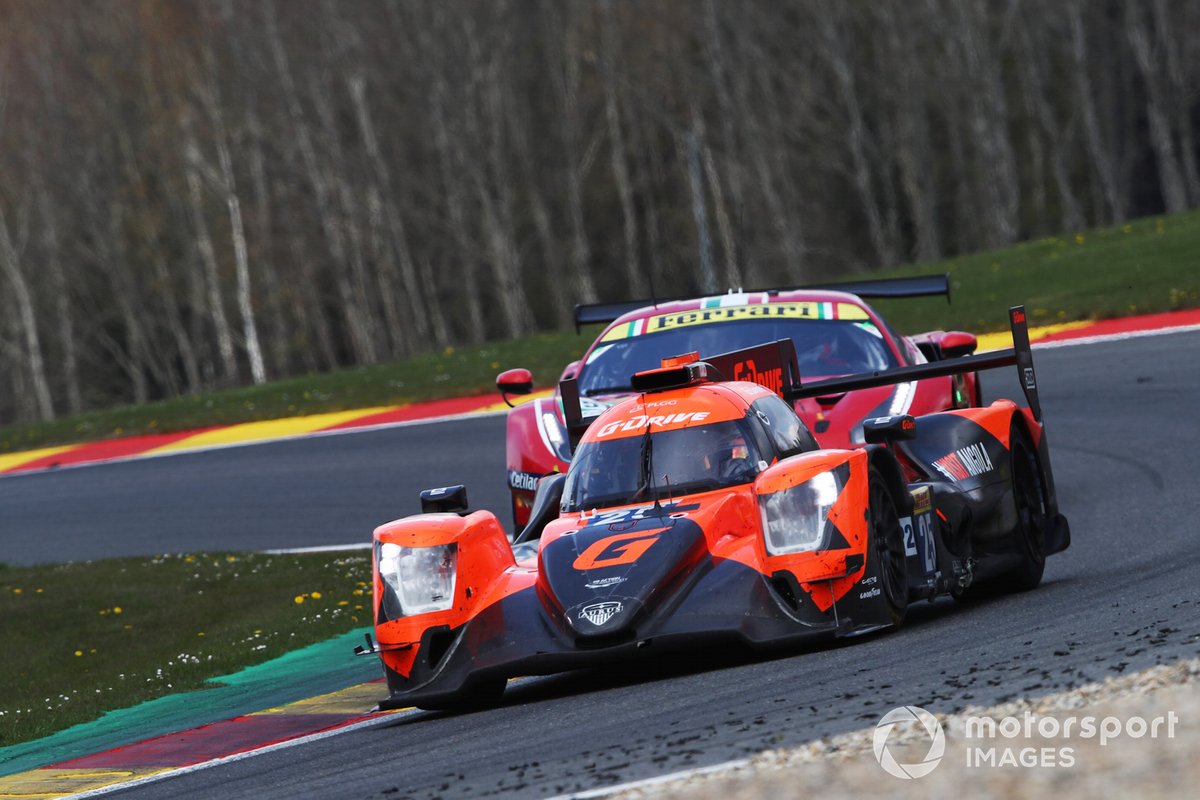