Paul-Loup Chatin will not take part in this weekend's European Le Mans Series round at Monza after testing positive for COVID-19.

The IDEC Sport driver, who won last year's title alongside Paul Lafargue and Memo Rojas, turned up a positive result during a routine PCR test before travelling to Italy, which was confirmed by a subsequent second test.

As a result, Chatin is now quarantining at home in France and will be unable to take up his seat in IDEC's #28 Oreca 07 alongside Lafargue and Richard Bradley. A replacement driver will be named "soon", according to a statement.

IDEC sporting director Nicolas Minassian commented: “After a first positive test, we have now the confirmation that Paul-Loup won’t be able to travel to Monza to race this weekend. He is now under quarantine at his home.

"He does not have any symptoms and is feeling well. We are looking forward to seeing him back in Portimao [for the season finale on November 1].”

The #28 IDEC crew are languishing in 11th place in the ELMS standings with two rounds remaining, with a best finish of seventh at Spa and the second Paul Ricard race.

They finished sixth in last month's Le Mans 24 Hours, which followed a practice crash that necessitated their car to be rebuilt around a fresh tub. 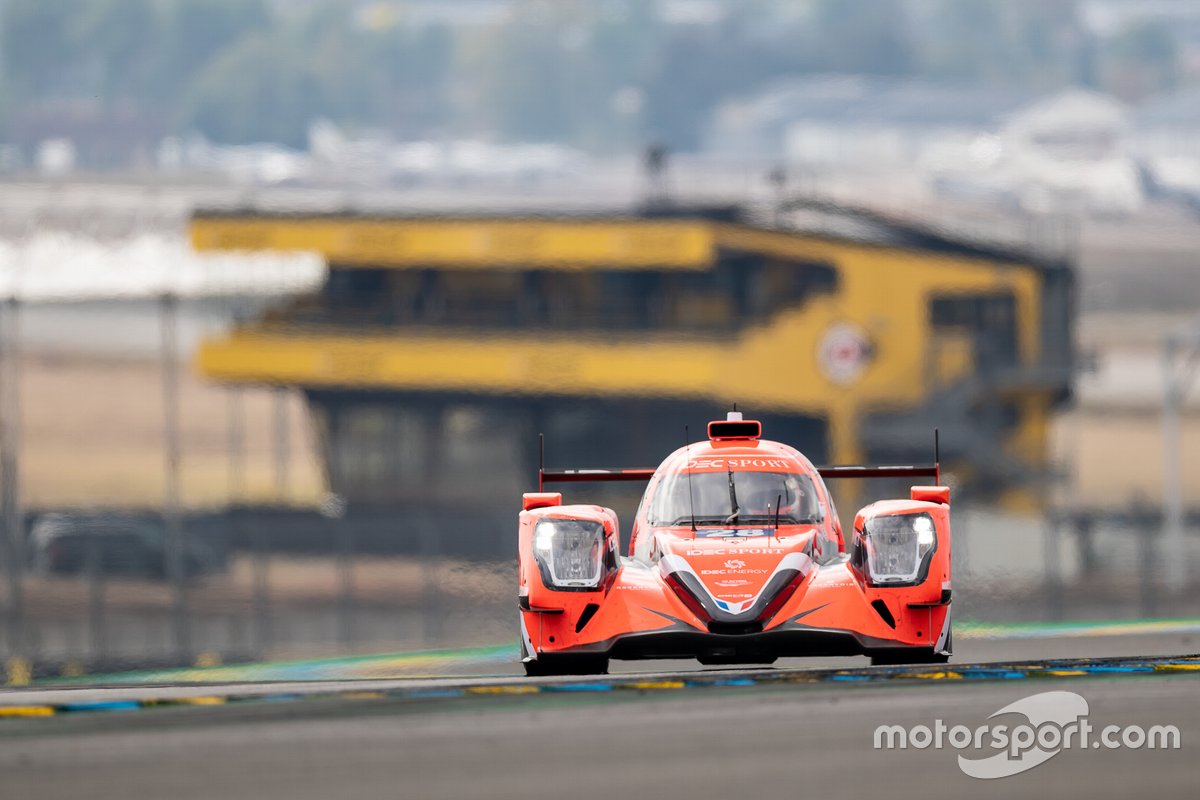