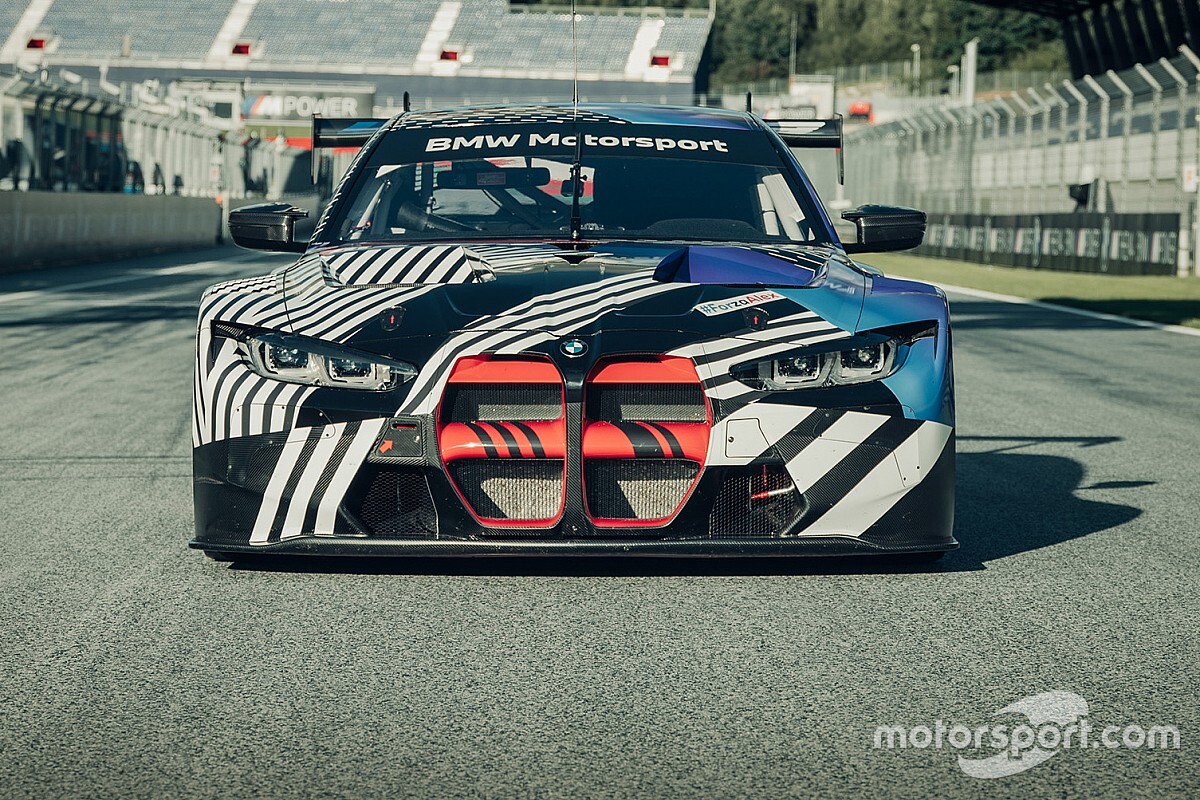 ITR chief Gerhard Berger has conceded that there is little-to-no chance of BMW staying in the DTM next year when the series abandons Class One regulations to switch to GT3-based cars.

Motorsport.com revealed last week that the ITR has submitted a draft of what it calls the ‘GT Plus’ formula to Germany’s motorsport federation, featuring beefed-up GT3 cars, push-to-pass system and a Balance of Performance system to equalise all marques.

While Audi has indicated in the past that it could continue in the DTM next year via its customer teams despite its exit as a factory entrant, BMW has been less supportive of the direction the DTM is planning to take, saying a works GT3 programme would undermine its customer racing efforts that use the same ruleset.

Another major hindrance for BMW is that its new M4 GT3 challenger is under development and is not expected to be available for racing until 2022, leaving the marque without a car to compete in the DTM next year if it proceeds with its move to GT3-based cars.

“BMW has at the moment no GT3 car so they have no place to develop something in this direction,” Berger told Motorsport.com. “They are just going to have a car inside this regulation in 2022 if my understanding is right."

Asked if BMW could fast-track the development of the M4 GT3 in time for the start of the 2021 DTM season, Berger said: “My understanding is no because it is not homologated yet.”

Pressed further if that means there is no real chance of BMW competing in the DTM under GT Plus formula, Berger said “Exactly. That’s how I see it today. But you never know what’s [going to happen] tomorrow. Today, I would say yes, that’s my understanding.”

While the M4 remains under development, BMW teams have continued to compete with the old-generation M6 GT3 in endurance races, with one example of the car fielded by Walkenhorst Motorsport at Bathurst 12 Hour in February as part of BMW’s Intercontinental GT Challenge effort.

However, BMW is discontinuing the 6 Series from its road car line-up, which means BMW sees little logic in racing on with an out-of-production car.

"We have an M6, which is very old and also no longer really competitive," BMW motorsport director Jens Marquardt told ran.de. "So it will be difficult for us [to compete in the DTM] on the basis of a GT3 car.”

Kubica losing 90% laptime on straights in the DTM