DTM to present GT Plus formula for 2021 season 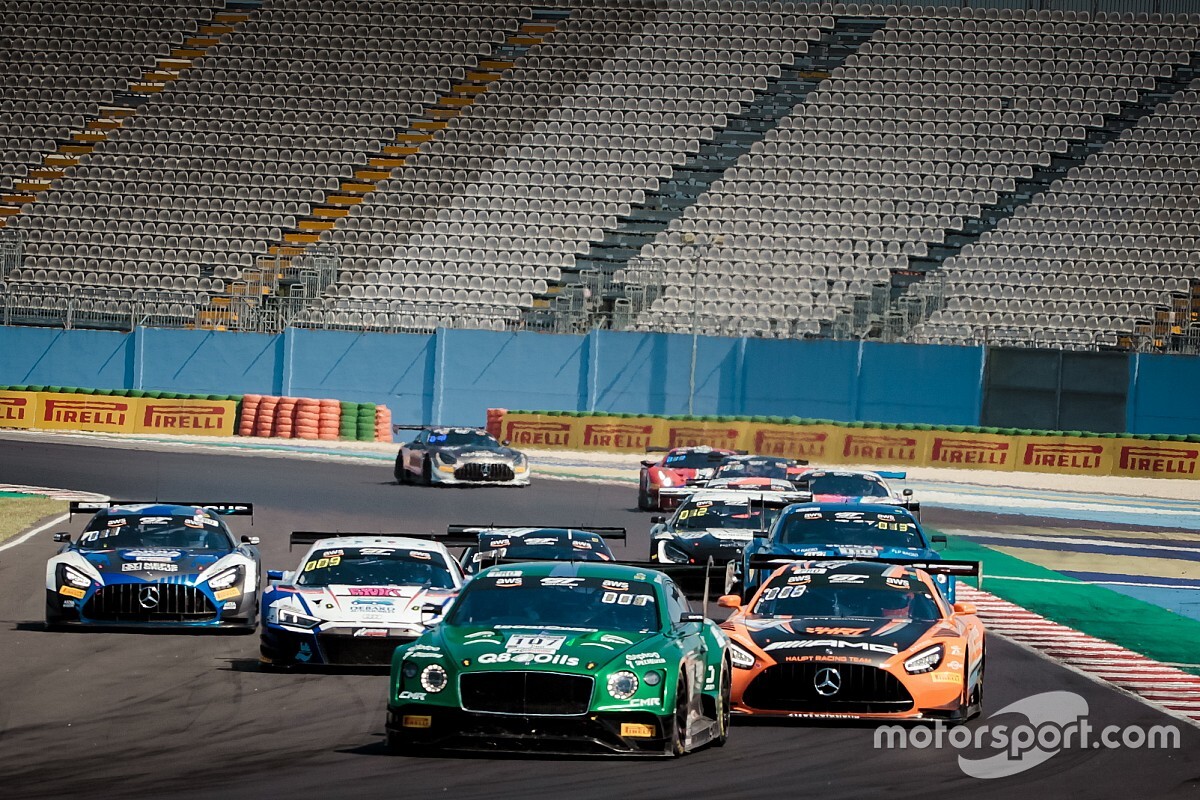 The ITR is set to submit the draft for a ‘GT Plus’ DTM formula to Germany’s motorsport federation before the end of August, Motorsport.com has learned.

Due to the crisis caused by the high-profile exits of R-Motorsport Aston Martin and Audi, ITR had previously stated that it plans to introduce beefed-up GT3 cars to keep the DTM series running beyond the 2020 season.

The DTM's promoter is now close to making a step forward in that direction, with a draft of technical regulations to be handed over to German Motor Sport Association (DMSB) before the August 31 deadline.

It will simultaneously provide a draft of the current Class One regulations, but this is just a formality and the rules are not expected to form part of the series' future.

A change of regulations will require an approval from the FIA World Motor Sport Council due to the DTM’s status as an international series.

The GT Plus formula is based on the FIA GT3 ruleset that already used in various championships worldwide, and also form the basis of GT Masters, a direct rival to the DTM in Germany.

The ITR is planning to bump up the power of GT3 cars to more than 600bhp and incorporate the push-to-pass system currently used in the DTM, although the DRS will have to be dropped due to different aero concepts used by manufacturers for their GT3 cars.

A system of Balance of Performance (BoP) is also expected to be used, despite ITR chairman Gerhard Berger’s dislike for the concept.

"It's clear that we'll have to extend our technical regulations and it's also obvious that this extension will go in the direction of GT Plus regulations,” Berger told Motorsport.com. “To further develop the platform in this direction was our plan even before Audi's withdrawal.

"From my point of view it is very important for our platform that we maintain the sprint race format and bring many professional, independent teams with professional racers behind the wheel to the grid. I have already received numerous requests from teams."

Berger suggested that the new DTM series will largely comprise privateer teams, although they would be free to receive support from car manufacturers.

"Of course, manufacturers are always exposed to potential internal strategy changes. With the teams, [racing] is more of a life-task - here, the interests are closer together.

“[Reliance on manufacturers] has always been a shortcoming of the DTM. However, this does not mean that professional teams do not receive support from the manufacturers, but that the teams are in charge of commitment, economic and sporting success.”

Audi has previously stated that its customer teams could compete in the DTM following its exit after 2020, should the series adopt cars based on the GT3 formula.

BMW, on the other hand, is less keen on the idea as it believes a factory GT3 programme would undermine its customer racing efforts.

Asked for an update on the discussions between ITR and BMW, Berger said: "The negotiations are developing sideways. I'm still waiting."

Berger said he has held "no concrete talks" with other manufacturers or teams as it first wants a firm answer from BMW and Audi about their future involvement in the category.

Audi and BMW are set to leave the ITR e.V. company, having each held 33% shares in it.

"It's wasted time if, in the end, Audi and BMW jointly say that they want to wind up and stop the whole issue," Berger said. "After all, I have been hired by these manufacturers to represent their interests. And that's what I will do."