Audi: Third marque a must for DTM stay post-2019

Audi has confirmed it will remain in the DTM in 2019, but says a third manufacturer must be found by 2020 for a “continuing” commitment.

Head of Audi Motorsport Dieter Gass all but confirmed the Ingolstadt marque would stay in the German tin-top series next year at Brands Hatch earlier this month, despite the impending withdrawal of Mercedes at the end of 2018.

He laid out plans for Audi to expand to at least eight cars for a “minimum” 16-car grid next year, as the championship transitions into its new ‘Class One’ era with turbocharged engines.

Now official confirmation has been issued by Audi that it will remain involved in the DTM alongside its Formula E project that yielded the season four manufacturers’ title.

But its statement highlighted that “a minimum of three brands being represented from 2020 on at the latest will be the prerequisite for Audi’s continuing DTM commitment.”

Aston Martin has been tipped to join the DTM field in 2020 in a possible partnership with AF Racing, the company behind the R-Motorsport GT team, HWA and Red Bull.

Gass said: “Thanks to forward-thinking technologies like the new turbo engines, we continue to see major potential [in the DTM].

“Concerning the third manufacturer this will require, I have great confidence in DTM boss Gerhard Berger bringing this competitor to the grid for 2020 at the latest.”

“First of all, we fully support the DTM and we are committed,” he said. “We need to have the commitment of a third manufacturer in 2020, but this is the ITR’s job.” 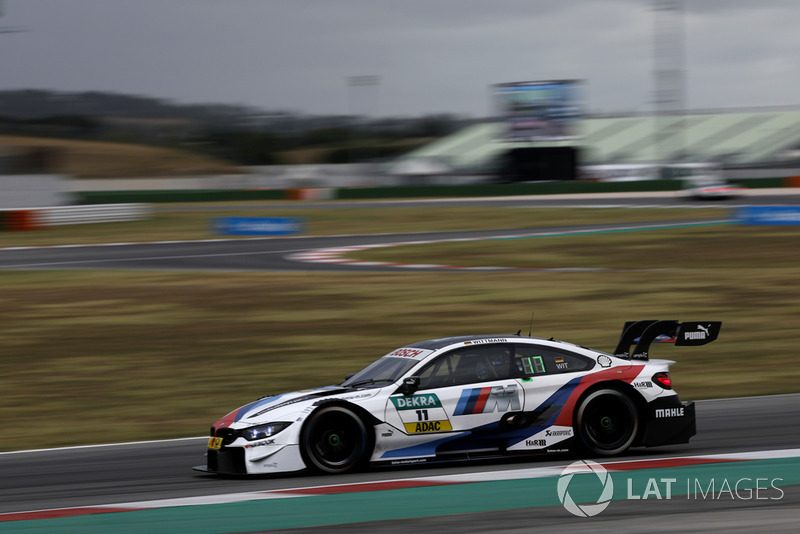