The Dakar Rally has released details of the route for the 2021 edition, featuring nearly 5,000 competitive kilometres divided into 12 stages. 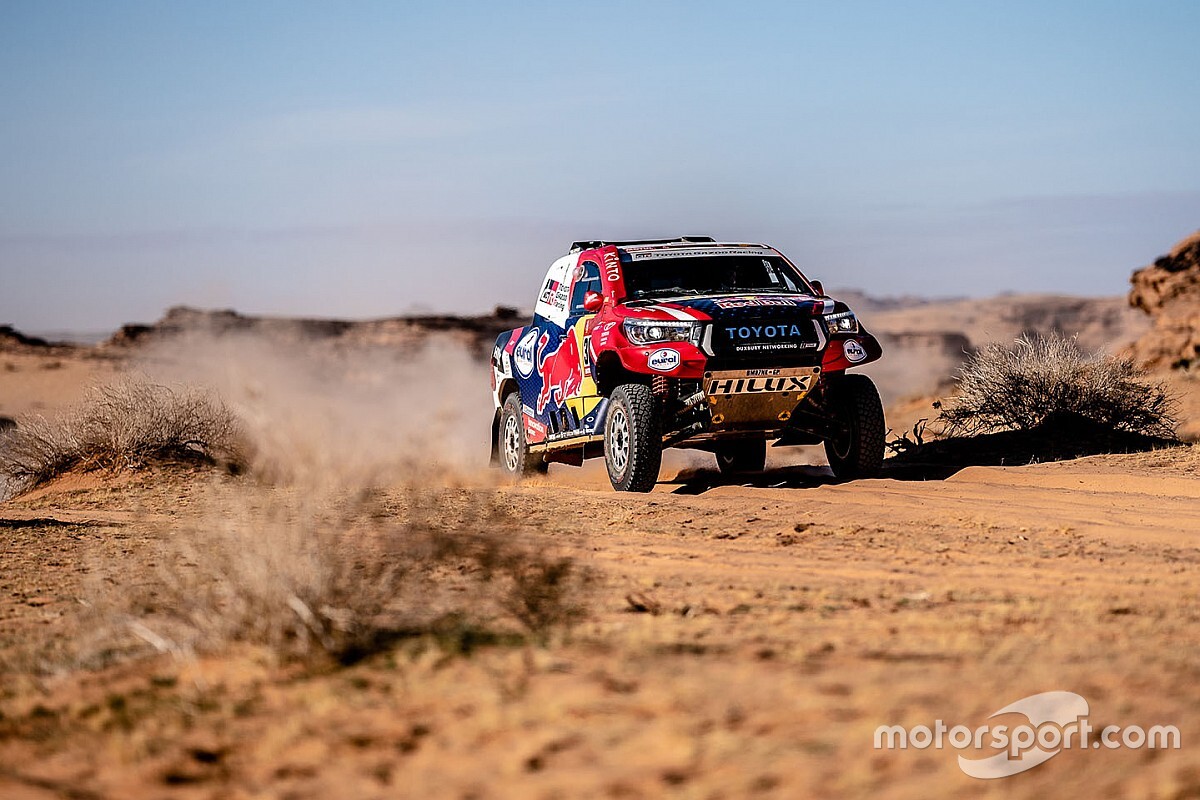 After months of uncertainty amid the COVID-19 pandemic, the 43rd running of the Dakar and the second to take place in Saudi Arabia will start on January 3 in Jeddah before concluding in the same city on January 15, after passing through the capital of Riyadh.

A Prologue stage of 11km on January 2 will decide the running order for the first stage proper, and there will be a rest day on January 9 in Ha'il.

Across all classes, 295 vehicles are entered, a significant drop on the 342 that took part in 2020 and the lowest tally since the 1997 Dakar, contested by 280 vehicles. Among the 501 participants will be 16 women, three more than a year ago. France, Spain and the Czech Republic are the three best-represented nationalities in the field.

Dakar director David Castera told Motorsport.com: "We have changed all the routes, they are 80-90 percent new, and this was possible because Saudi Arabia offers many new places and areas where you can get to organise five Dakars without repeating stages.

"It is a very different route from last year. The first idea was to have more balance between the two weeks. In addition, we have worked so that there is a sporting interest until the end.

"The hardest stage of this Dakar is the 11th, which is something that some will not love. In the first week there are two or three difficult stages, but then there is another simpler one, with less distance, which allows you to breathe a little before the rest day.

"The rhythm is going to change so, so much between each stage. There are about 300 fewer kilometres than last year, but it is not the same if they are done flat out or are very technical, as will be the case this time.

"I'm sure that this Dakar is more difficult than last year's and in stages two and three we’ll go directly into the dunes, in the open desert."

As in previous years, the 2021 Dakar will feature a 'Marathon' stage, in which competitors will have to do without team assistance, covering stages seven and eight (January 10/11) from Ha'il to Neom, with a bivouac in Sakaka.

The longest stage of the rally will be the fourth, running between Wadi Ad-Dawasir and Riyadh (813km, of which 337 are timed), while the special with the most kilometres will be the penultimate one, between Al-Ula and Yanbu (511km timed).

New features for the 2021 rally

In addition to a strict COVID-19 protocol involving several PCR tests before arriving in Saudi Arabia and in the days prior to the start of the rally, a 48-hour quarantine upon arrival, and social distancing measures in the bivouac, the Dakar will have several new sporting features.

The Dakar has also worked with the FIM and the manufacturers since last March to try to improve safety after the deaths of motorcycle riders Paulo Goncalves and Edwin Straver in the 2020 edition. Thus, a mandatory airbag vest will be introduced for all participants in the motorcycle and quad classes, and a series of measures will be taken to reduce speeds.

In addition, the new 'Dakar Classic' division for vehicles from before 2000 has attracted 26 entries, and will a shorter route featuring easier terrain than the main competition, albeit still with 12 stages including the 'Marathon' stage.