The FIA has decided not to penalise Sebastien Loeb for losing a spare wheel during Monday's Stage 8 of the Dakar Rally.

Prodrive/Bahrain driver Loeb managed to cut the gap to outright leader Nasser Al-Attiyah to 38 minutes with a fine run to third place in the 395km test between Al Dawadimi and Wadi Ad Dawasir.

However, the results were up in the air until 20.45 local time as the FIA stewards investigated whether to penalise Loeb for arriving at the finish with one less spare wheel than he had at the start.

The nine-time WRC champion, who got a puncture early in the stage, lost the other spare of his BRX Hunter before the neutralisation point at 191km when the hatch of the bodywork covering it opened on the rear side.

Article 51.4.1 of the Sporting Regulations of the 2022 World Rally Raid Championship states that "any wheel fitted on a vehicle or installed inside a vehicle during servicing must reach the next service park/Bivouac or the next Remote Service Zone. Under no circumstances should wheels/tires or parts be left inside or outside these zones."

Although the stewards had previously penalised Antoine Delaporte (#283) on January 4 for leaving an abandoned wheel outside the bivouac during stage 3 with a five-minute penalty, they did not deem it necessary to impose the same penalty on the Frenchman.

On this occasion, both Loeb and his BRX teammate Orlando Terranova arrived with only one spare wheel inside their cars, but the stewards only imposed a fine of €10,000, of which €5,000 remains suspended in the event that a similar situation is not repeated by the team.

As per the stewards' document, Prodrive team principal David Richards explained that the loss of the spare wheels on both cars was unintentional and that the drivers realised it at neutralisation, adding that neither of them gained any advantage. Richards also justified that the drivers had to drive much more carefully as they had no spare tyres to cover for punctures. 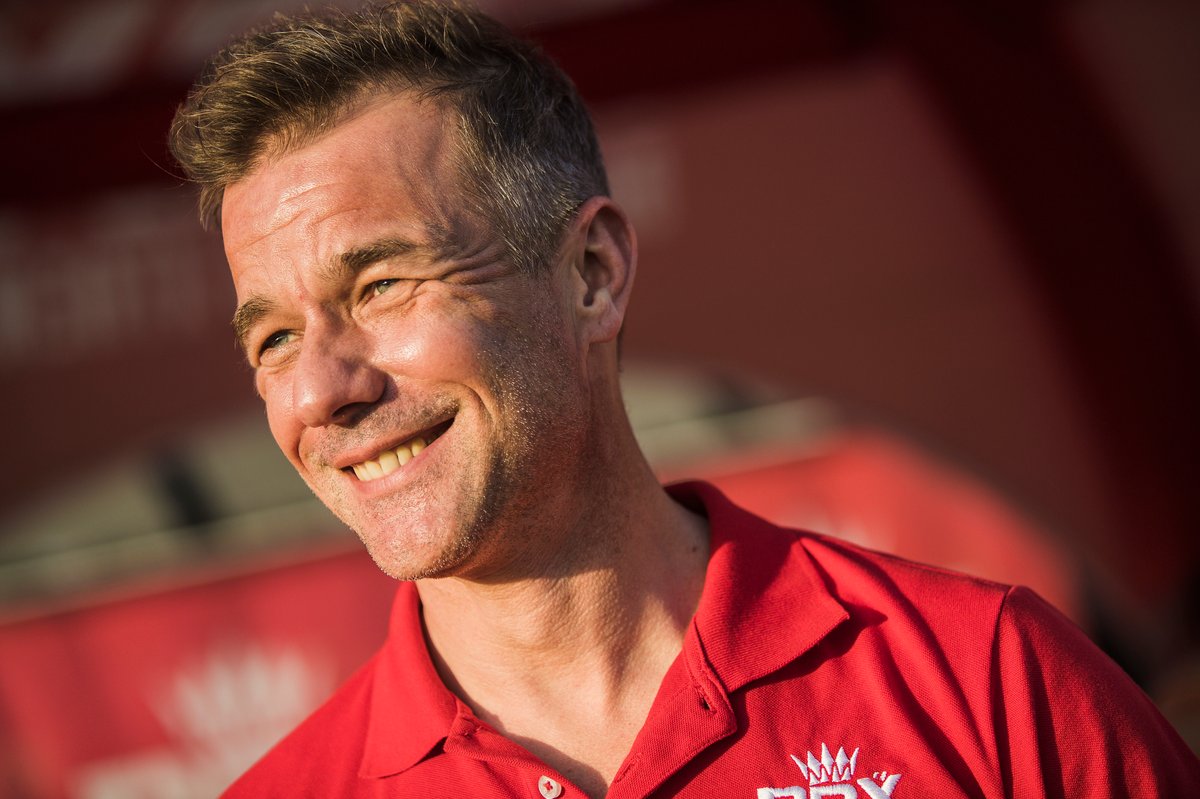 "A video of the tyre change on vehicle # 211 clearly shows that the drivers installed the broken wheel on the right side of the vehicle," read the statement.

"Photos showing the loss of the tyre show that this happened on the left side, i.e. on the wheel that was installed in the service. The vehicle no 221 has also lost a wheel installed in the service on the right side. In both cases, it looks like it was not the crews' fault, rather it was because the vehicles had fastening straps that were too weak and fasteners on the body part that also were too weak.

"The FIA is acknowledging that its activities and events have an impact on the environment and works with its stakeholders to minimize those impacts and inspire positive behaviours. To leave wheel and parts in the dessert, is contradictory to the goals of FIA.

"It is the Competitor's responsibility to make sure that the competition car complies with the technical and safety requirements. Thus, he must ensure that all parts on the vehicle are fitted correctly, and he must increase the safety of spare wheel supports. Falling out of wheels is a potential danger for the spectators.

"The Stewards also note that the drivers had no influence on the loss of the spare tyres and therefore there will be no further action against the crews."