The 2021 Dakar Rally is set to feature the lowest participation of the last 25 editions as a result of the COVID-19 pandemic, according to the provisional entry list published by organiser Amaury Sport Organisation. 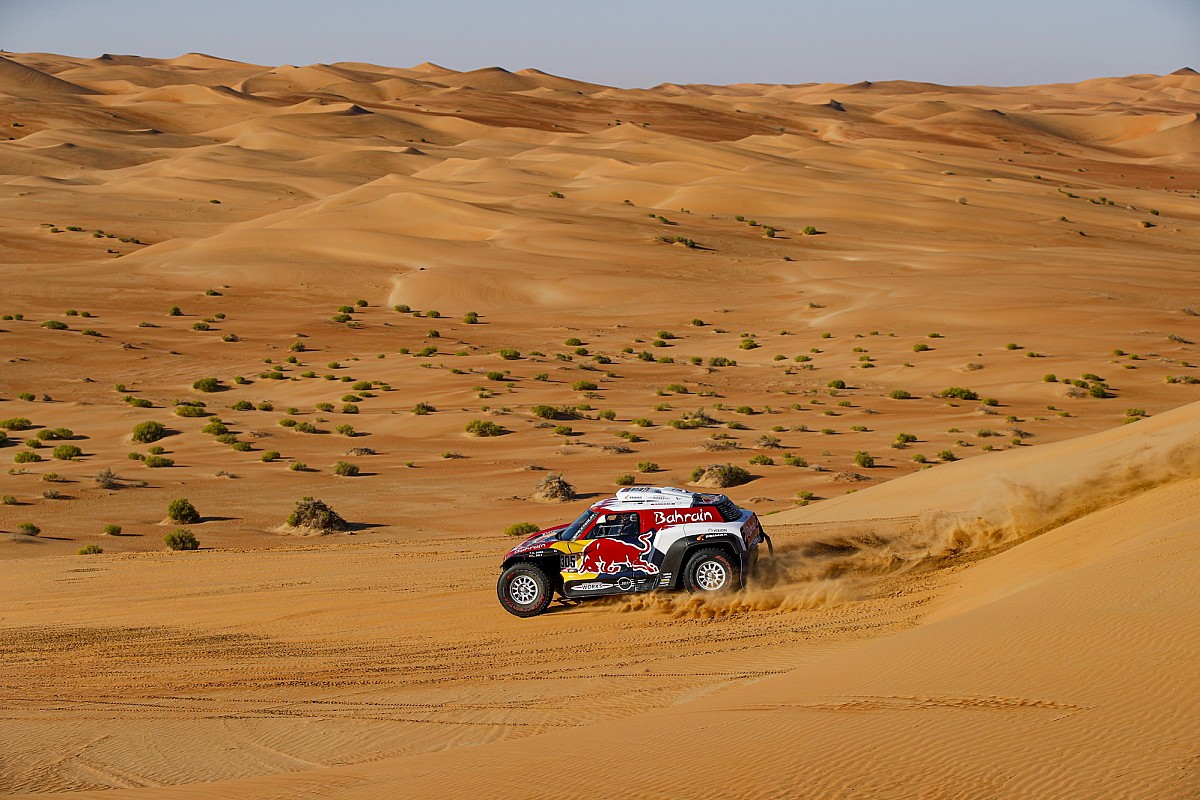 This represents a 22% drop in participants and a 24% drop in registrations, the lowest since 1995.

These numbers remain provisional at the moment, with ASO set to publish the final entry list during an official presentation on November 25.

Despite the significant drop in entries, there will be no shortage of favourites in motorcycles, with all KTM, Honda, Husqvarna, Yamaha, Hero and Sherco riders in the list.

In the cars category, Carlos Sainz Sr and Lucas Cruz will sport the #300 after winning their third Dakar this year.

The rest of the top drivers will be also there, including Nasser Al-Attiyah, Stephane Peterhansel, Sebastien Loeb with the new BRX T1, Nani Roma, Giniel de Villiers, Yazeed Al Rajhi and Jakub Przygonski.

In addition, it remains to be seen how many will be registered for the new Dakar Classic, the regularity competition for historic vehicles that aims to revive the legacy of the rally.

David Castera, director of the Dakar, already told Motorsport.com last June that they were expecting a significant drop in the number of registrations, but that the important thing was for the event to go ahead despite the pandemic.

"We know that we will have less competitors, that's almost for sure," he said.

"We have worked a little on the price offer, but we will surely lose registrations due to the world economic situation. The important thing is to be able to go ahead with the 2021 Dakar in Saudi Arabia."

Castera and the roadbook team have been completing the route of the 43rd edition of the Dakar several times since last September. The event will be officially presented on November 25.

The number of participants is still subject to change, as there are usually last-minute changes ahead of the start of the event.