Jason Plato will contest the 2019 BTCC season with the Power Maxed Racing team in a factory-backed Vauxhall Astra.

The most successful BTCC driver ever in terms of race wins inked the deal last week and will begin a test programme with the Warwickshire-based team early in March.

It means the double title winner will rejoin Vauxhall, the marque with which he took his maiden BTCC crown in 2001 as a factory driver in a Triple Eight Race Engineering Vauxhall Astra Coupe.

“I am really excited and energised about what can be achieved at Power Maxed Racing,” said Plato, 51.

“I really like [team principal] Adam Weaver – we clicked as soon as we met and I know some key staff there from my days as a factory Vauxhall driver with Triple Eight in 2000 and 2001.

“From an operational point of view, I know Power Maxed Racing is run in the right way and it was a quick, race-winning car last year. PMR was in contention in the teams’ championship and it is a good, solid outfit. Adam and [team manager] Martin [Broadhurst] have got genuine well-thought-out ambitions.

“It is an exciting opportunity and one which, with all things being equal and providing we get a good run and we all work hard, we can be competitive.”

Plato's teammate will be announced within the next two weeks, along with major new backing for the campaign.

Plato has competed with the BMR Racing team in a Subaru Levorg for the last three seasons, but 2018 was his first winless campaign in any that he contested in the BTCC since joining the contest in 1997.

“Jason has been around in the BTCC and he knows what he wants from a car, which will be an advantage,” said PMR boss Weaver. “The whole team is excited about having a driver with Jason’s level of success in the squad.

“He brings with him a profile that we haven’t had before, which will sit well with the current partners that we have. He is the most popular driver in terms of the reaction from the fans and he has a huge following on social media, which only goes to back up the results that he has already had on track.

“We have proved that we are a team capable of winning races and now we want to take the next step and go for overall titles. That is, of course, what every team sets out to do and it has to be our ambition for the 2019 season.” 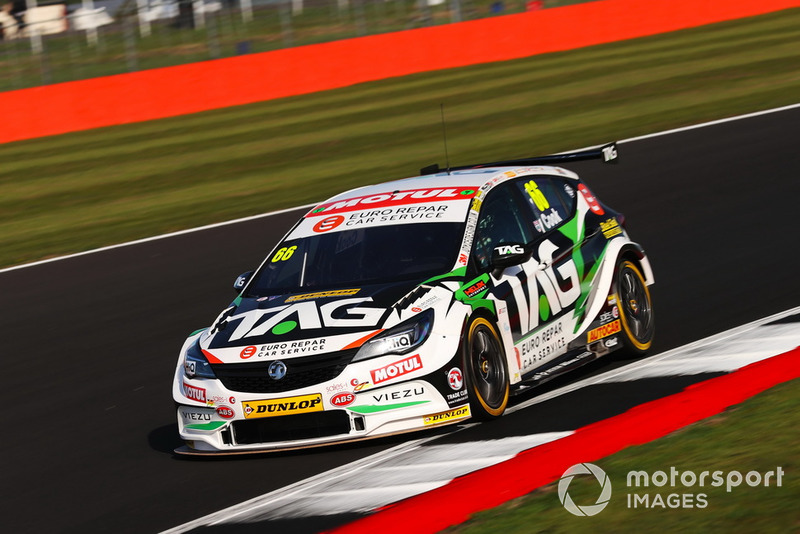 Proctor switches to BMR Subaru for 2019

Goff misses out on 2019 BTCC drive