Dan Cammish will return to the British Touring Car Championship in 2022 as one half of a two-car Ford Focus superteam at Motorbase Performance, operating under the NAPA Racing banner.

Motorbase owner Pete Osborne has pulled in major backing from the UK division of automotive parts giant NAPA, which is famed for its NASCAR sponsorship.

Cammish, who scored eight wins and twice finished third in the standings in a three-year stint with Honda squad Team Dynamics from 2018-20, is the first driver confirmed.

Cammish only lost his Dynamics drive for commercial reasons in the wake of Honda UK’s withdrawal of support, and told Motorsport.com that his intention was to return to the BTCC.

“While I was out of it I did look at other options and think, ‘What else is out there?’, and you suddenly realise there’s not much,” said the 32-year-old.

“I had sponsors based in the UK that didn’t want to go abroad, and certainly if I went to Porsche Supercup they [the opposition] are two thirds my age.

“Suddenly you’re back in touring cars and that fits with where I am in life. It was a no-brainer for me to come back.”

James Mundy, who led the design on the fourth-generation Focus ST that made its debut in 2020, will engineer Cammish.

“He’s had such an influence in this-shape car,” said Cammish. “We know each other from many years ago when he ran Jamun Racing in Formula Ford and I was competing against him. We’ve got a great relationship.

“Motorbase seem a really great bunch of guys. I’ve had a few days there, and everybody seems motivated for a good season. It’ll be a challenge with the new hybrid, but from what I’ve seen they’re up for that.” 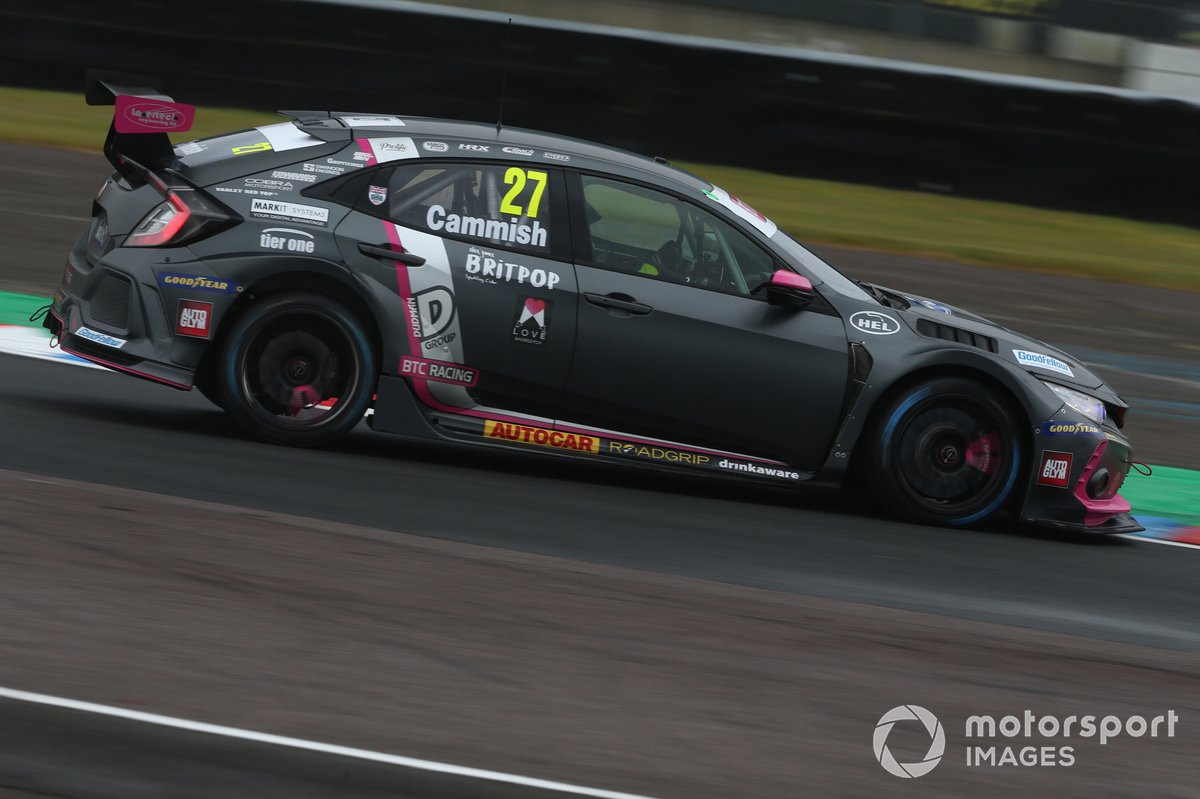 Cammish had also been linked with BMW squad West Surrey Racing, and said that his first communication with Motorbase came as recently as October.

“My first conversation with them was at Donington [scene of the penultimate rounds of the BTCC and Carrera Cup].

“At that time the issue was that my current sponsor, who played a big part in getting me back on the grid in 2021, was going to be a conflict of interest for the NAPA opportunity.

“Initially it was a non-starter, and then a few things changed down the line.

“I had my name mentioned [in the frame for WSR] and had a few conversations with them, but as far as I know I didn’t really get much further than that.”

Cammish added that he doesn’t “expect to be out until very early March” in the Focus, but “we’ve got a very good programme from then onwards”.

Motorbase chief Osborne said: “Dan was a key element for our plans going into 2022. It’s a big year for us in many ways and we acknowledged that we needed a specific type of driver, of which there aren’t many around.

“In Dan we have someone we can really work with and rely on his talent and experience, along with his character.

“As a driver and team our targets are the same, we’re expecting success on and off track and we aim to enjoy the journey together.

“The whole team is buzzing with excitement at the moment, there is a really good feeling about the future of Motorbase.”

Jake Hill, who was fifth in the 2021 standings in the lead Motorbase-run car, is strongly tipped for a switch to another leading team in the BTCC, while two-time race winner Ollie Jackson and Osborne’s son Sam are expected to stay on to race the two Focuses outside the NAPA stable.

Sources suggest that another established BTCC top-line driver is close to a deal to pilot the other NAPA entry, but Cammish remained coy.

“I think my teammate’s going to be great, and as a pairing we’ll be fantastic…” was all he would say on the subject.