Jarvis will make his first full-season campaign in the WEC since 2017 in one of two Oreca 07s fielded by the British team at the same time as racing in the IMSA WeatherTech SportsCar Championship with the Meyer Shank Racing Acura squad.

He is the first confirmed teammate for American Josh Pierson, whose bid to become the youngest ever driver to take part at Le Mans was announced in August.

Jarvis, 37, previously raced for United at the Fuji WEC round in 2019 when he subbed for Paul di Resta alongside Filipe Albuquerque and Phil Hanson.

The final driver in the car will be announced later this week.

Jarvis said: “I am over the moon to be joining United Autosports and returning to race a full season in WEC for the first time since winning Le Mans in 2017 [in class].

"Having raced with the team in Fuji in 2019, I know how great they are, so I couldn’t pass up the opportunity to race a full season with them.

"I believe we have the capabilities to challenge for not only wins but also the championship, in what is set to be the most competitive season in LMP2 history.” 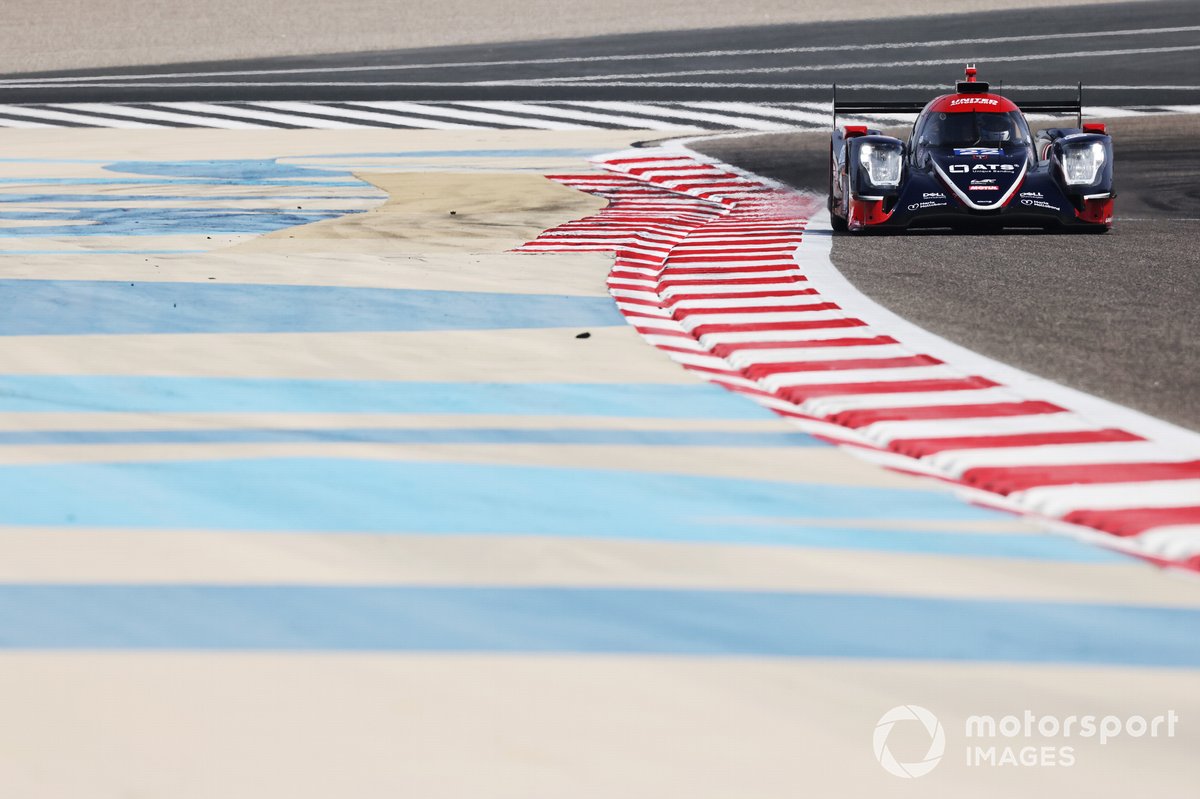 United co-owner Zak Brown described Jarvis as "one of the best endurance racers out there" and his signing by the team for 2022 as "a great move".

Team principal Richard Dean, whose JLR squad ran Jarvis at the 2003 Formula Ford Festival at Brands Hatch, added: “Oliver had a taste of racing with us at Fuji, so I’m thrilled he has now joined us for a full season of WEC.

"He is the perfect teammate for Josh and will be able to guide him during his first season in the WEC."

Jarvis's last full WEC campaign was in 2017 when he finished runner-up in the P2 points with the JOTA-run Jackie Chan DC Racing squad in the same year as finishing second overall at Le Mans together with Ho-Pin Tung and Thomas Laurent.

That followed a trio of third places at Le Mans during his five-year stint with Audi in LMP1.

He subsequently made two starts in the WEC in 2019/20, the first with the Team LNT factory Ginetta P1 squad and the second with United.

Jarvis has competed at the Le Mans WEC round in the three seasons since, twice with Risi Competizione and once with G-Drive Racing.

His main focus since 2017 has been on IMSA with the factory Mazda team. His move to Shank and Acura for next year follows the end of Mazda's DPi programme.

United has already announced the full line-up in its other WEC car: American Will Owen has joined Albuquerque and Hanson, having raced with the team in the European Le Mans Series in 2017-2020.

How Jarvis was lured away from Japanese racing - twice