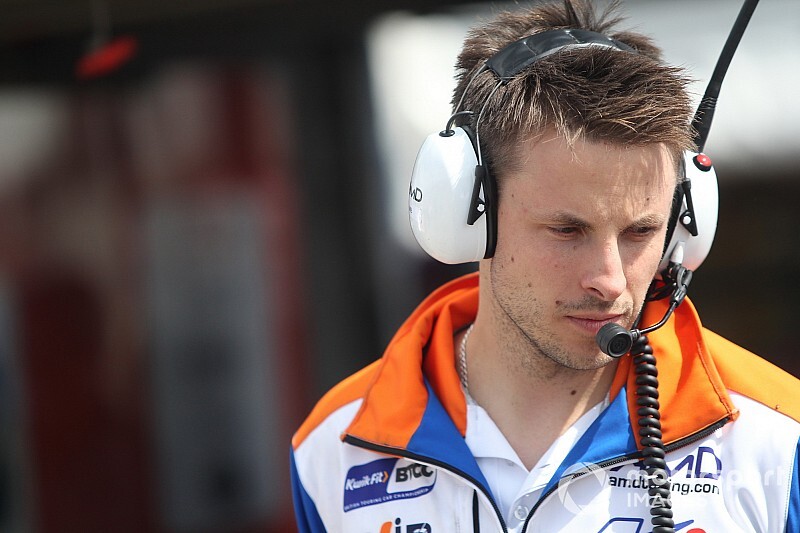 British Touring Car Championship driver Mike Bushell was airlifted to a cardiac intensive care unit in Chambery, France after falling ill while on a skiing holiday.

Bushell, aged 30, was found to be suffering from myocarditis – an inflammation of the heart muscle.

It is more often associated with sudden death in young athletes as it can remain a symptomless disease.

This is the second time that double UK Renault Clio Cup champion Bushell has fallen ill with the condition, the first being five years ago before the start of the 2015 season.

“It was my first ever time skiing; the second day had gone brilliantly with some good runs down ‘red’ routes and a little off-piste exploration.

“All the exertion of the day caused me to rapidly deteriorate towards the end of the day and during the early hours of Wednesday morning.

“It seemed like a lifetime waiting for the ambulance crew with the chest pains and fever.”

Bushell is set to race for Team Hard in 2020 with one of its newly-built Volkswagen CCs.

He had signed for the outfit to contest last season but the deal fell through on the eve of the season. Bushell then joined AmD Tuning as race engineer for eventual Independents champion Rory Butcher.

When teammate Sam Tordoff had to miss the final three rounds of the year due to family issues, Bushell raced the second FK2-generation Honda Civic Type R. He achieved a best result of sixth in the first race on the Brands Hatch Grand Prix circuit. 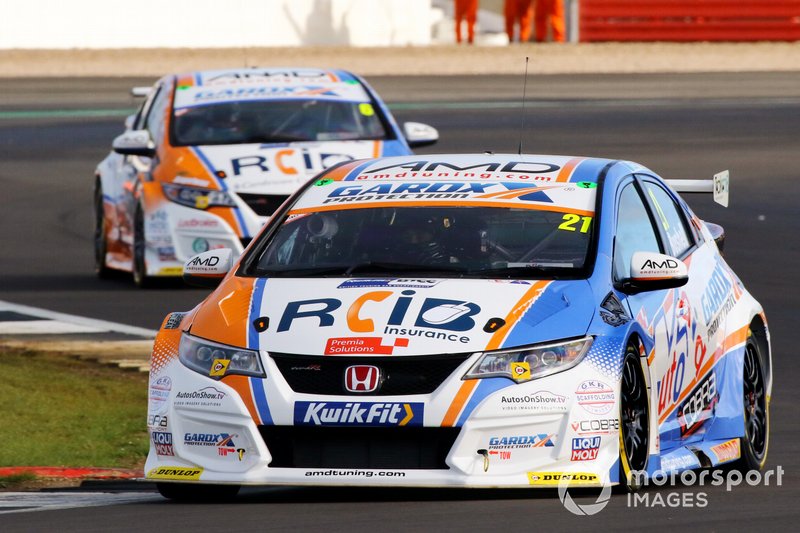 Bushell added that his recovery is going to take some time, saying: “I know all too well the effects that this illness has on the heart.

“I have to follow strict instructions from a cardiologist in building back my activity level.

“As it stands, making round one of the BTCC at Donington Park [29 March] this year is going to be a challenge – but certainly not one that I will shy away from.

“I missed out on the majority of the 2019 season due to a number of reasons. I don’t want to miss it again.”

The BTCC requires drivers to complete a medical examination upon renewal of their racing licence.

“I'm sending him regular updates on the car builds just to keep him motivated and everything.
“The motivation won't be in question, it's just obviously if he can get himself well enough.”

“Obviously we want Mike in the car. We have spoken to a couple of alternatives if they need to stand in for a round or two, but because we have to.

“The main goal is to get Mike fit and back in the car. He's an integral part of the team so we're going to do everything we to help his recovery and get him out there.”