Jack Aitken has parted ways with the Renault Formula 1 team after a long-term association with the manufacturer.

Aitken has been a Renault junior since 2016, following on from his Formula Renault Eurocup title win the previous year. He finished fifth in GP3 with Arden in 2016, and then runner-up one year later after a switch to ART Grand Prix.

Aitken took 11th in Formula 2 in 2018 after graduating with ART, while teammate George Russell won the title.

Last season Aitken switched to the Campos Racing's F2 squad and helped it move up the grid, finishing fifth in the championship while scoring three wins and four podiums.

Over the past two seasons Aitken had also been test and development driver for the Formula 1 team, having graduated from the Renault Sport Academy after 2018.

“I would like to express my thanks to Renault and the Academy for helping me reach a position where I can now take a very exciting next step in my career which will keep me on course to fulfil my ambition of reaching the very top of motorsport,” Aitken said in a statement.

“I wish the Renault F1 Team and its drivers every success for the future.

“I am not yet in a position to announce my plans for the forthcoming season but stay tuned to my social media channels for all the latest news which should be made public very soon.”

A Renault spokesperson said: "Renault F1 Team wishes Jack Aitken good luck for the future and we thank him for the job he has done for the team over the last four seasons."

Paddock rumour suggests Aitken will be returning to Campos in F2 this year, but he is yet to confirm his 2020 plans. 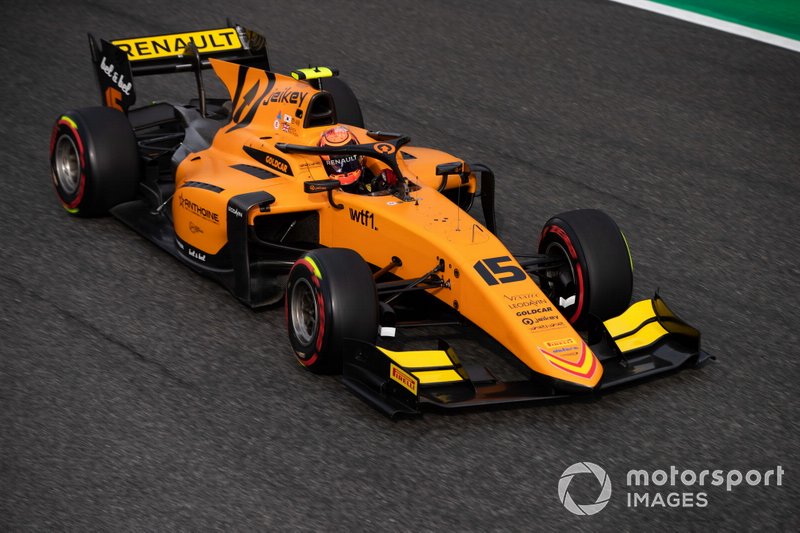